Home News ANH Press Release: Are we being hoodwinked by alternative medicine...or by one of its professors? 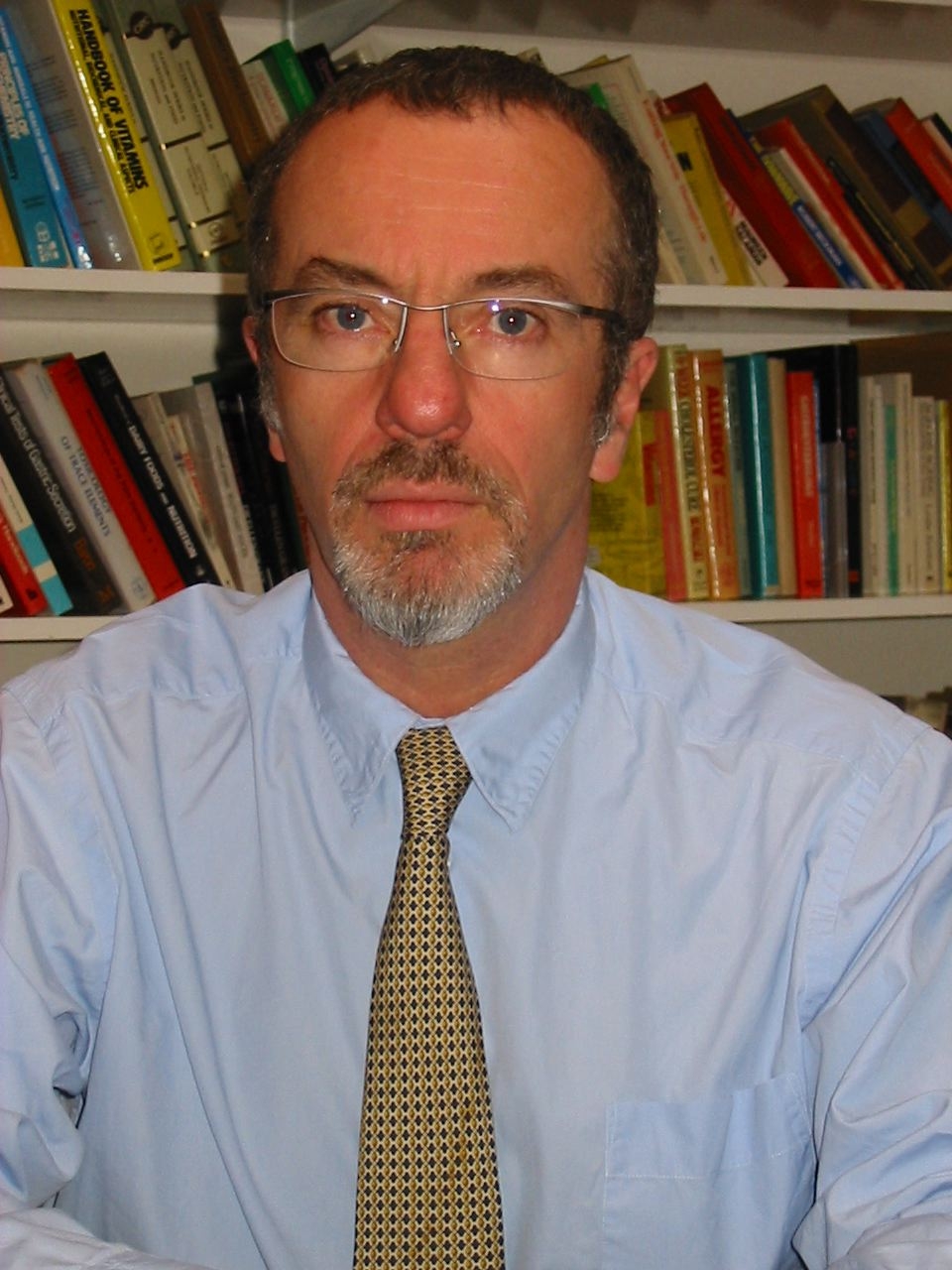 ANH Press Release: Are we being hoodwinked by alternative medicine...or by one of its professors?

A leading Harley Street physician, also President of the British Society for Ecological Medicine and Medical Director of the Alliance for Natural Health, claims that Professor Ernst, the UK’s first professor of complementary medicine, is unscientific in his approach.

Dr Damien Downing, responding to a flood of media last week in advance of a new book by Professor Ernst, which slams the vast majority of complementary medicine modalities, said, “Professor Ernst must know how bad, how unscientific, is much of the literature on which he relies. After all he wrote some of it. He should speak out against the deliberate bias in many studies - but that might not boost sales of his new book.”

Last week, Professor Edzard Ernst, the UK’s first professor of Complementary Medicine, received widespread publicity for his forthcoming book 'Trick or Treatment: Alternative Medicine on Trial’. The book is co-authored with Simon Singh, described as a 'leading scientist and documentary maker.' The Daily Mail wrote on 8 April, “They have produced a definitive - if controversial - guide to what works, and what doesn’t. It makes indispensable, if sometimes alarming, reading.”

In the same week, Professor Ernst published a Guest Editorial in the mainstream medical journal, BMJ Clinical Evidence. In it, Ernst says that ‘patients are being continuously and seriously misled by both sides of the debate on complementary medicine’. In his editorial, he claims that sceptics often ignore the evidence for complementary medicine and despite thousands of clinical trials and hundreds of systematic reviews, mainstream journals rarely publish positive findings, giving the impression that little serious research is being done in this field, or that the findings show complementary medicine to be useless or even dangerous. Ernst concludes that patients are the real losers in this controversy.

The Alliance for Natural Health has released today an article By Dr Downing on its website, at www.anhcampaign.org, which exposes some of the poor science relied upon by Prof Ernst.

Dr Robert Verkerk, Executive and Scientific Director of the Alliance for Natural Health, said, “Evidence-based medicine was always meant to include clinical experience and the patient's view; Ernst has no current experience of either. He bases his arguments entirely on the so-called scientific literature, which he says himself is biased.”

The Alliance for Natural Health (ANH) is a UK-based, international, non-governmental organisation, founded in 2002, which is working on behalf of consumers, medical doctors, complementary health practitioners and health-product suppliers worldwide, to protect and promote natural healthcare, using the principles of good science and good law.

The ANH’s main objective is to help develop an appropriate legal-scientific framework and environment for the development of sustainable approaches to healthcare, while also helping to promote natural health. Within this setting, consumers and health professionals should be able to make informed choices about a wide range of health options, and in particular those that relate to diet, lifestyle and non-drug-based or natural therapies, so that they may experience their benefits to the full while not exposing themselves to unnecessary risks.

The ANH has pioneered the concept of sustainability as applied to healthcare - a concept that is already the most acceptable long-term approach for a variety of other industries, including agriculture, energy, construction and tourism. But pharmaceutically based, orthodox western medicine has strenuously avoided associating itself with the notion of sustainability. Western healthcare is now considered to be the third leading cause of death in industrialised countries in the West, and it is increasingly threatening and continuing to replace long-established traditional systems of healthcare from Asia, southern Africa, South America and other parts of the world.

Potentially – but not if we demand full transparency of 10 criteria

We launch our first eBook: Your Food4Health Guide for resilience and metabolic flexibility