Home News Is this the beginning of the end for democracy in the EU? 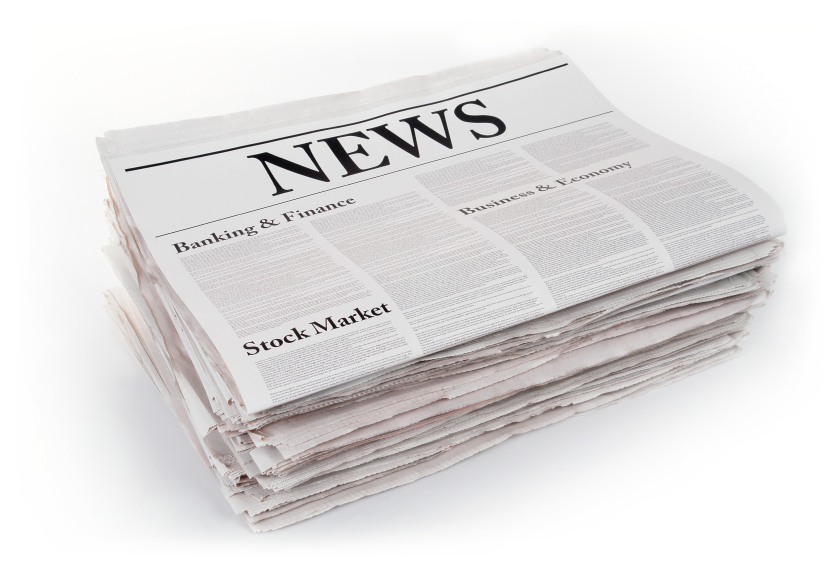 Is this the beginning of the end for democracy in the EU?

Worrying plans to eliminate Eurosceptics as organised opposition groups within the European Parliament are expected to go before MEPs, and be agreed, by a majority this summer.

The European Union assembly’s political establishment is pushing through changes that will silence dissidents by changing the rules allowing Euro-MPs to form political groupings.

Richard Corbett, a British Labour MEP, is leading the charge to cut the number of party political tendencies in the Parliament next year, a move that would dissolve UKIP’s pan-European Eurosceptic "Independence and Democracy" grouping.

Under the rule change, the largest and msot pro-EU groups would tighten their grip on the Parliament’s political agenda and keep control of lavish funding.

"It would prevent single issue politicians from being given undue support from the public purse," said Mr Corbett.

"We want to avoid the formation of a fragmented Parliament, deeply divided into many small groups and unable to work effectively."

Mr Corbett’s proposals will also give the President of the Parliament sweeping powers to approve or reject parliamentary questions.

Nigel Farage, leader of the UK Independence Party, claimed that the move goes hand in hand with the denial of popular votes on the new EU Treaty.

"Welcome to your future. This shows an EU mindset that is arrogant, anti-democratic and frankly scary," he said.

"These people are so scared of public opinion they are willing to set in stone the right to ignore it. Freedom requires the governing elite to be held to account. They must be getting very worried if they are enacting such dictatorial powers for themselves."