Home News 40,000 strong crowd turn out in Korea to protest against US beef 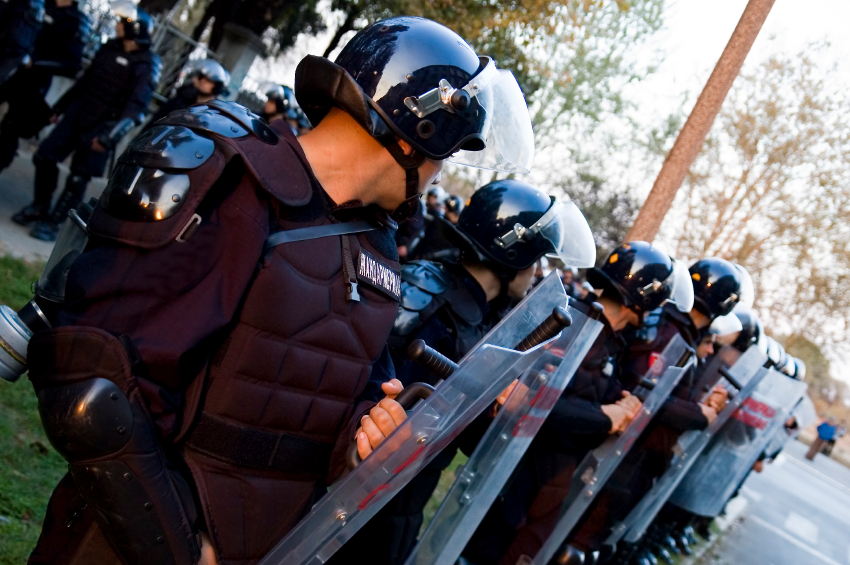 40,000 strong crowd turn out in Korea to protest against US beef

South Korea has seen mass protests over the weekend demonstrating against fears over US beef imports.&nbsp;

40,000 march against US beef in South Korea over fears of BSE

South Korean politics are on the brink of meltdown after spiralling public hysteria over “mad cow” disease in American beef unleashed a weekend of mass protests and pitched battles between demonstrators and riot police.

Police vehicles were today attacked by angry mobs armed with sticks and police lines were reportedly charged after the 40,000-strong crowd of peaceful protesters thinned-out to leave a smaller group of activists.

The scenes in the capital over the weekend, which were repeated on a smaller scale in towns across the country, deal a heavy blow to a president who has all but lost the support of the country. Young Koreans who were initially whipped into a frenzy over the issue of US beef imports on hundreds of internet message boards have become increasingly vocal and physical in the streets.

Isn't it interesting that 40,000 South Koreans can feel so strongly about the potential for their country to import beef from the US, that 40,000 of them turned out to protest for days on end?  In the EU we're facing the end of democracy and a curtailment of our civil liberties and human rights and there's barely a whisper from people.