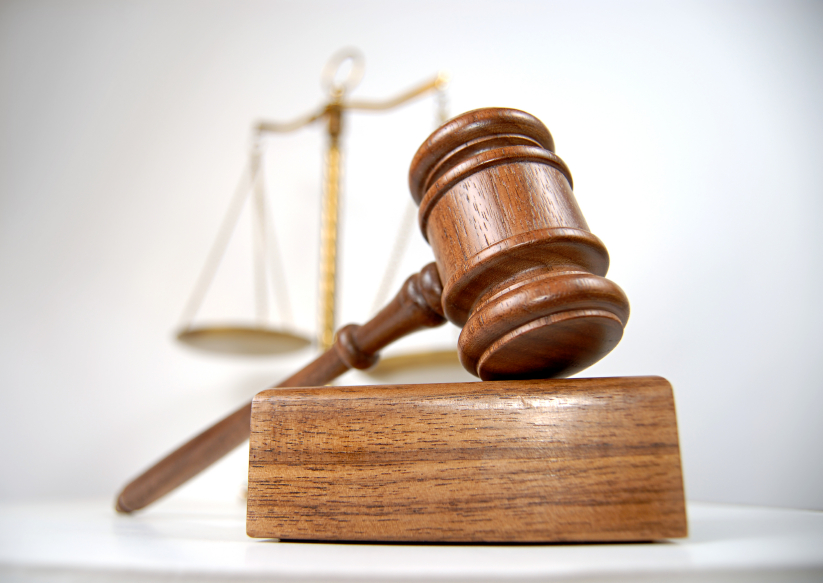 Gisard D'Estaing, one of the main architects of the Lisbon Treaty, says that if we understood what it was truly all about, we would vote against it. Should the Irish people listen and vote NO on 12 June?

DECISION TAKEN TO ENDORSE A ‘NO’ VOTE TO LISBON TREATY

The Irish Association of Health Stores (IAHS) has announced its opposition to the Lisbon Treaty.  Heeding the words of one of the main architects of the Lisbon Treaty, Giscard d’Estaing, that ‘If people understood it they would vote against it’, the IAHS unanimously agreed to endorse a No vote in Thursday’s referendum, following a meeting of its National Council today.

“While not against the EU in principle, it is patently clear that Europe has not been good for the natural products industry, or for freedom of choice in healthcare,” said Jill Bell, IAHS President.  “The Lisbon Treaty seems set to further facilitate erosion of individual rights and choices,” she added.

“All EU regulations which have affected our industry over the past six years have originated with the Commission itself, rather than with our elected political representatives,” said Ms. Bell.  “Increasing EU efficiency may mean a more smoothly-run Europe, but at what price? “ she asked.

The introduction of harmonising measures, such as the Food Supplements Directive and the Traditional Herbal Medicinal Products Directive, is further evidence that, within the EU, trade regulations are drawn up to favour big business, at the expense of small enterprises.  These regulations are so onerous, that for the natural products sector, which is made up almost exclusively of small enterprises, compliance presents an almost impossible task.

Ms. Bell commented,  “Efficiency and democracy  are unhappy bedfellows.”  She continued, “The future viability of health stores is seriously under threat as a direct result of EU regulation which, we are told, is to facilitate the smooth workings of the internal market.”  Ms. Bell concluded,  “The David and Goliath situation within the EU, where the commercial regulatory environment is biased in favour of large corporations, looks set to continue, and even worsen, under this Treaty.”