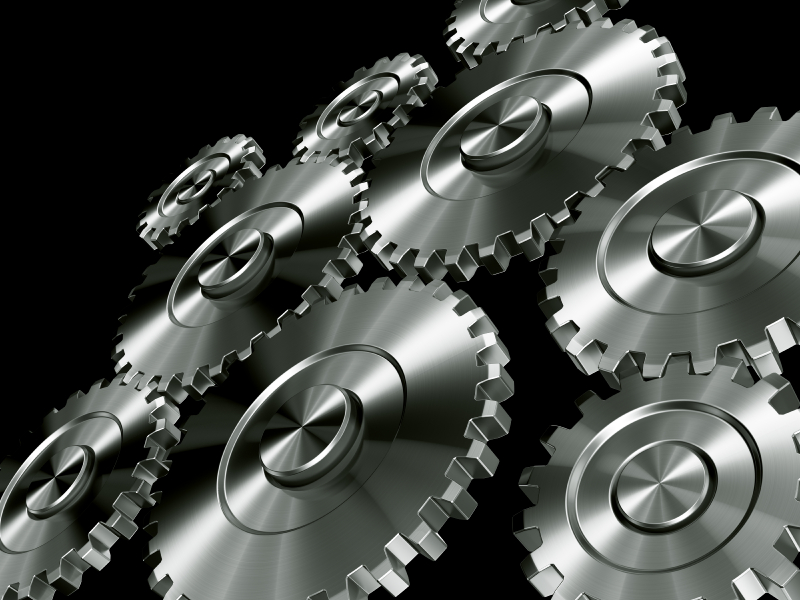 European wheels continue to grind on, churning out directives and regulations seemingly regardless of the will of its people.&nbsp; Despite the very public rejection of the Lisbon Treaty by the Irish, its business as normal for the European Commission and this appears to be the message to the food industry too.

The food industry after Lisbon


In the face of another rejection of a European Union treaty, the bloc's food industry has one glaring path ahead: business as normal.  The Lisbon Treaty had been slammed by some in the industry, and applauded by others in the heated run-up to the Irish referendum this month.

The rejection from Irish voters - who were the only ones to be offered a referendum on Lisbon - must now be swallowed with a spoonful of sugar and no useless debate.

Because, in essence, the treaty would not have had any major impact on the industry.

Earlier this month, the Irish Association of Health Stores (IAHS) kicked up strong opposition to the treaty, claiming that like all "draconian Brussels laws" it would benefit conservative players and large firms, while damaging small companies and the more liberated Irish market in general.

On the other end of the spectrum, the trade group Food and Drink Industry Ireland (FDII) backed the treaty, saying it was crucial to have an efficient EU framework for monitoring a fully integrated supply chain in an export-led industry.

However, during the run-up to the Lisbon Treaty and other EU treaties before it (the EU constitution in 2005 and the Nice Treaty in 2001), the European wheels have continued to grind, directives and regulations have continued to roll in, and they continue to do so.


Amid calls post Lisbon that its 'business as normal' and the EU food industry 'must simply return from the distractions of the school yard and get back to work', ANH would recommend ongoing vigilance.  The European machine continues to grind out directives and regulations and whilst the big boys in the food industry welcome many of them with open arms, the more vulnerable food supplement industry, must remain alert to potential further losses of territory.

Back to Latest News stories