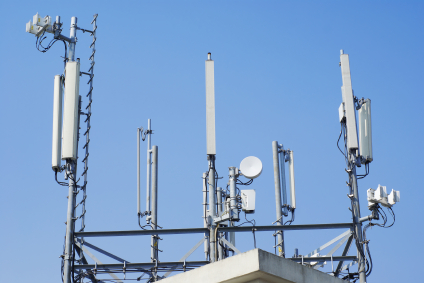 Here we see the same old industry lobbyists seeking to muddy the waters over radiation risks.&nbsp; Read on for why you can't afford to ignore this particular debate.

This Monday, 6th October, the Today programme on Radio 4 aired a 4-minute debate on whether wi-fi, mobile phone masts and other sources of radio waves were harmful to health [1]. The idea was rejected by Elaine Fox, a psychologist who helped to write a pamphlet by the ‘charity’ (more a lobbying group) Sense About Science, claiming that allegations of adverse health effects from electromagnetic fields and radio waves were ‘scaremongering’, and contended by Michael Bevington of Electrosensitivity UK.

Bevington justifiably claimed that there are many scientific papers that show adverse effects from EMFs etc, and Fox was left slightly on the back foot saying that only double-blind, placebo-controlled trials should be considered—which is hardly a valid point (because there are many), more a delaying tactic. Sense About Science is an overtly pro-corporate body, chaired by Lib Dem peer Dick Taverne, who has said, scarily, that the precautionary principle—the reasonable principle of ‘prove it’s safe before we use it, don’t wait to prove it’s unsafe afterwards’—is ‘the cowardice of a pampered society’.

The story of Sense About Science is bizarre and amazing in itself, and well worth the read — George Monbiot, for one, has written on this. But for good data on the real effects of EMFs, the Bioinitiative Report is an excellent reference [2].

There is an interesting left-brain/right-brain issue here; the familiar left-brain (logical, abstract) attitude to such issues is to say ‘we need to prove this correlation conclusively with more studies’. The right-brain (community-based, integrative) answer is ‘it happened in this case so it can happen; we should protect ourselves and our children’. Corporate advocates such as Sense About Science will always argue for more research; meanwhile industry will continue to make its profits, and people may continue to become ill as a result.

This 21st November the ANH’s partner organisation, the British Society for Ecological Medicine, hosts a major conference on Multiple Chemical Sensitivity and Electro-Hypersensitivity. Speakers will consider both physical and psychological aspects of the problem. As a scientific society we seek the truth on this, and are not an advocate group with a pre-fixed answer; we welcome debate, and attendees of all viewpoints are welcome.

Click here for more details on the British Society for Ecological Medicine.


Once again we see industry profits being put before the health and welfare of the individual.  In our opinion there is irrefutable evidence that EMR, at frequencies commonly used in Europe, has a deleterious effect on health.  Much like the tobacco industry tried to tell us smoking was good for us—and we've all seen where that road has led—now we're being told that there really is no danger from EMR.  That's all very well now whilst industry is raking in the profits, but what happens in ten years time when our cancer rates have spiralled exponentially?  No matter how much you win in the law courts, it can't give you your health back.

In order for you to make up your own mind we urge you to read The BioInitiative Report, re-read our news story from 18th September, detailing the two petitions we've submitted to the European Parliament Petitions Committee—one of them on the urgent need for a full review into safe thresholds for EMR in Europe and read the release from UK campaign group, Mast Sanity on this latest scientific travesty from Sense About Science. 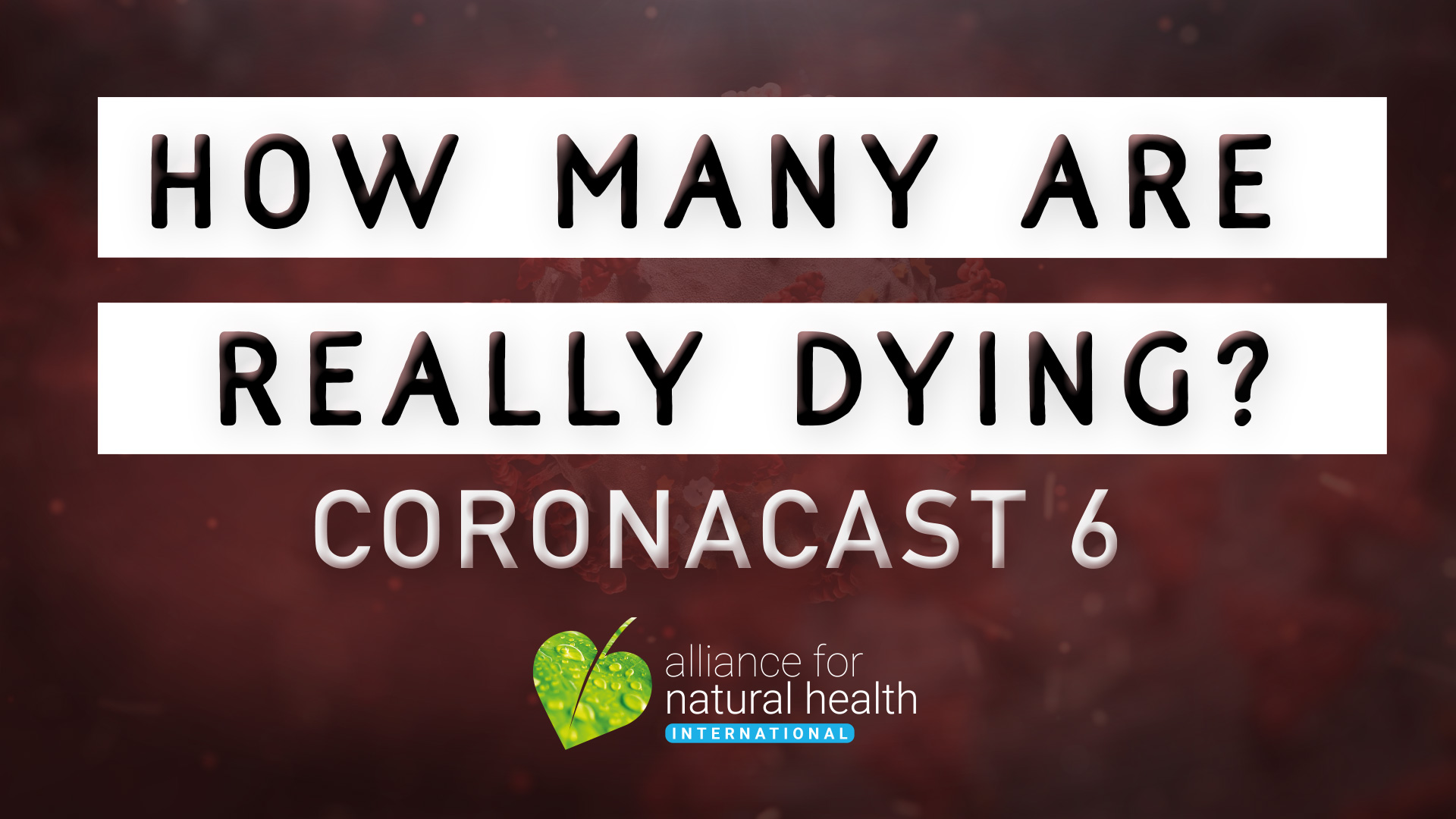 Coronacast 6: How many are really dying?

Coronacast 6: How many are really dying?

Rob Verkerk PhD provides an update on the Covid pandemic. Deaths and infection rates, UK's lockdown relaxation, vaccines, the virus' origins and how government's have failed to get behind a cheap and simple preventative that could save lives.