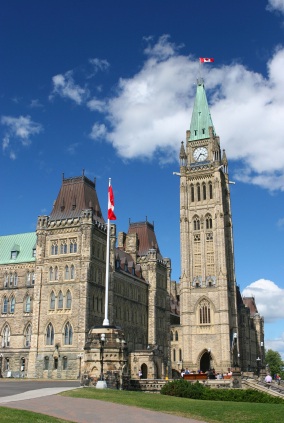 Canadian pressure on natural health: Bill C-51 to be revived

Although natural health advocates, smaller natural health companies and herb suppliers rejoiced at their efforts to sideline ominous Bill C-51 earlier this year, the new parliamentary session in Ottawa always brought with it the risk of the bill's re-introduction. &nbsp;

The Globe and Mail

A spokeswoman for the minister, Laryssa Waler, said yesterday that Ottawa intends to go forward with new safety proposals to cover the booming and poorly regulated supplement field, but didn't offer a timeline.

The decision is likely to cause another pitched battle within the natural health products industry, where one major player, Jamieson Laboratories, yesterday issued a public call for stricter regulations.

It argues that current rules are so lax that Ottawa can't even order harmful products off store shelves and is only able to issue toothless health advisories.

The earlier legislation, known as bill C-51, prompted a vociferous campaign by some smaller health-products companies that said it would lead to government restrictions on the types of supplements available on the market. The bill died when the election was called.

Jamieson had supported the previously proposed law and said that even tougher standards were needed to protect public health from tainted materials in supplements.

Health-conscious Canadians rallied, together with smaller natural health product manufacturers and suppliers, to defeat Bill C-51 in the last parliamentary session. But the desire by Health Canada, other elements of the Canadian government, the pharmaceutical industry and even the large supplement companies, meant that it was just a matter of time before the Bill was re-introduced.

In some ways the opposition against C-51 parallels the mass protests against the US's Dietary Supplement & Health Education Act (DSHEA) leading up to its passage in dramatically improved and liberalized form in 1994.

Canadians, who care how their health, and those of future generations, is going to be managed, need to engage again. Especially if they are interested in managing health naturally.

The Canadian campaign against Bill C-51 is being coordinated specifically to deal with consumers, on one hand, and companies, on the other:

Get involved now, before it's too late!