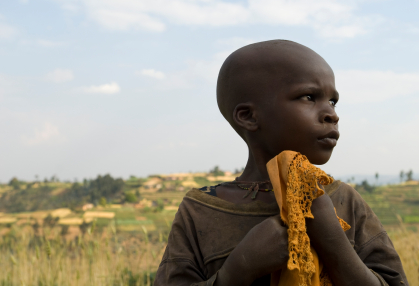 Mark Henderson’s article in The Times (21 March, 2009) appears to provide a vehicle for more propaganda for Sense About Science to get across their ‘genetically modified (GM) crops are needed to combat world hunger’ platform.

You’ll find a published comment by ANH’s executive and scientific director, Rob Verkerk, at the end of the online article. Word limit prevented a longer response, but following is a more detailed summary of why in our opinion Henderson’s arguments don’t hang together:

1.     There is no evidence that GM crops consistently increase yields.

3.     He implies that the only change in a GM crop and it's non-GM counterpart is linked to the addition of the new genetic trait. This is not the case, given most of the unpredictable adverse effects associated with genetic engineering appear to be associated with the effects of the manipulation itself, rather than the expression of the trait itself.

4.     He doesn’t comment on the impact of making farmers in developing countries dependent on seeds produced by a small number of US or European based transnational corporations.

5.     No comment is made on the further disintegration of smallholder farming systems that would result from increased reliance on GM.

6.     Henderson fails to raise the issue that GM crops have generally been associated with increased pesticide inputs, which will further increase costs and contribute to further health and environmental risks.

7.     He doesn’t comment on the fact that most developing countries—as well as significant numbers of western ones—have strongly rejected GM.

8.     The key exponents of the arguments posed by Henderson is the seemingly anti-nature, sceptic, far right think tank, Sense About Science. See Lobbywatch’s comments and links related to this group.

9.     No mention is made of a UN sponsored study by 400 scientists from 60 countries, the International Assessment of Agricultural Knowledge, Science and Technology for Development (IAASTD), which culminated in a 2,500 page report released in April 2008. The report concludes that GM raises numerous contentious issues for developing countries, ranging from gene transfer, contamination of organic crops, undermining of local practices, reduced food security and unpredictable or reduced yields. In short, the scientists are saying that GM—at least in its present form—is not the solution to food shortages in the developing world.

Rather than giving the reader more text to trawl through on this issue, it is perhaps more pertinent to read an article published in Kenya's East African on the very same day as The Times article. Click here to read the article Hungry or not, don’t force GM down our throats. This article provides some insight in to how sub-Saharan Africans and farming communities feel about the trumped up, biotech-industry sponsored catch cry that GM is the solution to world hunger. 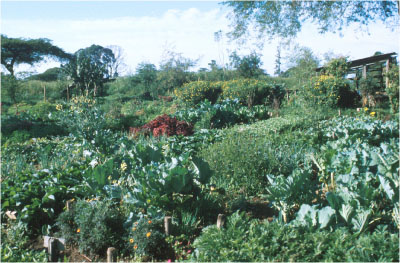 
by GM (photo by R. Verkerk, taken in Kitale, Kenya)

When many in the west would argue that the colonial days are over, we would contest this. We have simply moved from physical colonialism or imperialism to cultural, economic and technological colonialism or imperialism. And those of us in the industrialised world who are able to recognise the damage this can cause to livelihoods, culture, health and the environment need to do everything within our power to stop this new imperialism from establishing itself any further.

Back to Say No to GM campaign


Back to ANH Campaigns