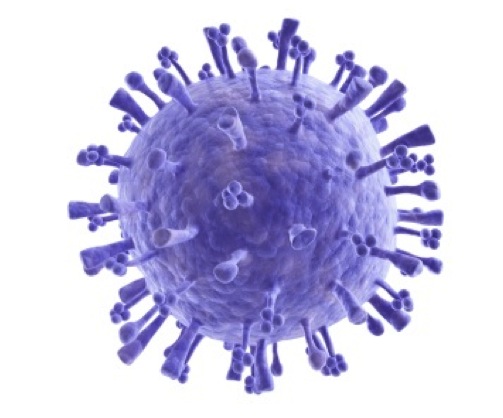 Irish Times reporter, Sylvia Thompson, attended Dr Verkerk's talk at the Rude Health Show in Dublin, and interviewed him after. Below is an extract from her article which was published today (15th September 2009) in the Irish Times.

THE RISKS associated with catching the current strain of the H1N1 virus are less than those connected with being given a new vaccine which has had limited clinical trials, according to an international commentator on swine flu.

“I believe vaccination may be right in the future – particularly if the virus becomes more virulent – but at the moment, the risks associated with vaccination outweigh the benefits,” said Dr Robert Verkerk, an environmental toxicologist who now works for the London-based Alliance for Natural Health.

“My concerns in particular are for pregnant women and babies under six months because we don’t know what the vaccine will do to young babies and unborn foetuses,” he said.

"Currently, most cases of H1N1 virus are mild. The outbreaks around the world appear to be identical and the first wave of infection is declining in intensity,” he added.