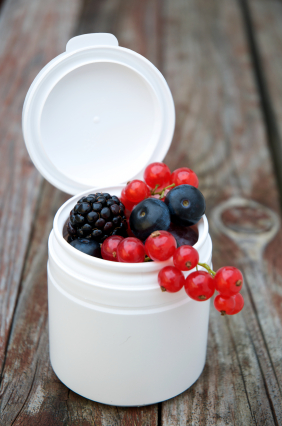 "The Irish Health Trade Association (IHTA) has begun a mainstream media campaign to promote the positive role food supplements can play in the diet.

The campaign mounted by chief executive officer, Dr Alan Ruth, comes in the wake of a host of stories in the mainstream press that have questioned the value of taking various food supplements and highlighted potential dangers.

...The IHTA campaign comes in a period where several stories in the UK press have quoted academics criticising food supplements.

In his role as CEO of the IHTA, Ruth had written to UK newspapers The Guardian and The Daily Mail, defending industry against what he called biased reporting.

While he gained little response from the newspapers his contact with two of the academics – Professor Leslie Regan and Professor Sue Fairweather-Tait – indicated they were unhappy with the way their views had been represented in the papers”.

We have all grown weary of the way the UK press appear all too keen to print any and every negative story about food supplements, whilst apparently completely ignoring the constant stream of positive stories that come out about them.

It is of great concern to us that the negative stories that appear in the press so often appear to be about studies that you get the feeling are ‘designed’ to fail, with inappropriate doses and combinations of synthetic nutrients, and the negative ‘spin’ often takes even the researchers themselves by surprise.

It is particularly interesting to hear that respected professors and academics are unhappy about the way their views had been “represented in the papers”, with an example given in the article of the media ‘misquoting’ Professor Brian Ratcliffe.

We are pleased that the IHTA are challenging the media on this, although we feel that there is a bigger agenda here that goes way beyond simple media bias.

History has shown us that the truth has a way of coming out in the end, and people are generally far more believing about what they experience, than what they read in the papers.

If you are concerned about unfair restrictions on vitamin and mineral doses in Europe, please click here to sign our online petition.