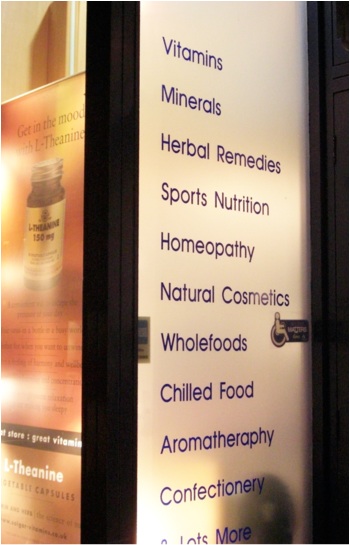 Downing Street response to e-Petition shown to be a farce


PM's Office rescinds response and puts it down to 'an administrative error'!

Today the Prime Minister's Office responded to an e-Petition by UK health stores concerned about EU plans to restrict maximum levels of vitamins and minerals of food supplements.

Amazingly the PM's office has elected to use an identical response that it used in answering a separate e-Petition expressing concerns about the implications of international guidelines and standards imposed through the United Nations' Codex Alimentarius Commission.

The two e-Petitions are completely different and the re-use of the Government's toothless Codex answer makes no sense whatsoever and does not begin to answer any of the concerns posed by UK health stores.  This situation is an absolute farce and is a clear demonstration that attempts by the Prime Minister's Office to show an open door and an interest in genuine dialogue are nothing other than empty spin.

The situation is of even greater concern given yesterday's release of an Early Day Motion (EDM) (No 336: Impact of the Food Supplements Directive) by Dr Brian Iddon, which cites dramatic impacts on the UK health food industry.  The EDM, which includes data from a recent impact assessment carried out by the Health Food Manufacturers Association and the National Association of Health Stores, suggests that the planned EU Maximum Permitted Levels (MPLs) on UK businesses alone could create a loss of over £100 million worth of sales, closure of over 700 independent health stores and around 4000 job losses.

In response to the PM's Office's gaffe, Dr Robert Verkerk, executive and scientific director of ANH said, "it beggars belief that the PM's Office is so out of touch with the issues that when asked to bring clarity to a confused and confusing situation, they muddy the waters even further.  Almost worse than this, is to use a second-hand answer for a question that in any thinking person's mind is considerably different—it's unforgivable.  In my view this significant error by Mr Brown's office is a clear indication of its lack of interest in natural health issues and the plight of small businesses."