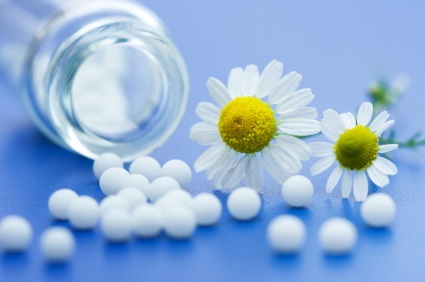 Homeopathy under attack in its founding father’s homeland Germany


German professor-turned-MP calls for exclusion of homeopathy by insurers

German professor-turned-MP calls for exclusion of homeopathy by insurers

Germany appears to be the latest target in what appear to be concerted attacks against homeopathy. It has been reported in the German press that the German medical professor Karl Lauterbach, who became a Social Democratic Party MP in 2005, and is chair of the Bundestag health committee, has called for the exclusion of homeopathy by health insurers.

Lauterbach gave his views in an interview with the German news magazine Der Spiegel (July 2010 edition), the front cover of which features the headline which translates as “Homeopathy: the large illusion”. In the interview, he said that it was in the public interest to cease insurance cover for a therapy ‘lacking in evidence’ of efficacy, an opinion being widely peddled as fact.

Germany: the ‘birth place’ of homeopathy

This recent development is a particularly bold move, given that Germany is the place where, in 1790, Dr Samuel Hahnemann discovered homeopathy, and that those healing principles are very much part of the German tradition.

To see for yourself how popular homeopathy is in Germany, have a look at the following:

“Awareness, use and image of homeopathic medication in Germany – Results of a representative population survey” conducted by the Allensbach Institute (August 2009)

“Homeopathic Medicine: Europe’s No 1 Alternative for Doctors” (The Huffington Post). This is a well researched and referenced article by Dana Ullman, who has a Masters in Public Health.

Homeopathy: Medicine for the 21st Century

Read “A Check Without Balance” by William Alderson. This is a detailed and fully referenced recent article on the background to the attacks on homeopathy.

In stark contrast to the material provided on the H:MC21 site which consists of strong and valid arguments (which we know are peer-reviewed and rewritten on the basis of those reviews), the leading texts of the opponents of homeopathy are increasingly being recognised as mere propaganda. The texts have been found to be full of inconsistencies, errors, contradictions, omissions and misrepresentations. Such material, if it can in any way be described as science, is a long, long way away from anything that can be considered good science... We at the ANH believe that their so-called 'science' is the illusion, and we are certainly not fooled by it.

It was revealed on 26th July 2010, that Homeopathy will remain available in the UK as a treatment option on the National Health Service.