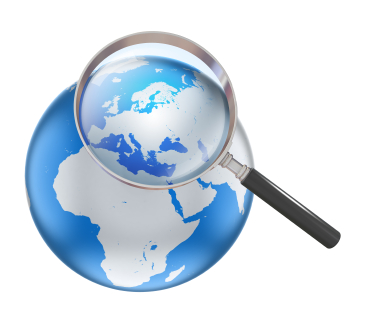 Following some conversations with concerned supporters, ANH-Intl decided it would be beneficial to provide a run down of some of the main regulatory threats to the ability to practice natural forms of healthcare in Europe. Also highlighted are relevant areas of ANH-Intl's activity, as one of the leading non-profit organisations working to safeguard your natural and sustainable approaches to healthcare worldwide.

THE KEY THREATS TO ORALLY-INGESTED NATURAL (OR ‘ALTERNATIVE’) HEALTHCARE PRODUCTS

1.1 Key challenges - the EU’s Nutrition and Health Claims Regulation, and the Food Supplements Directive including the determining of maximum permitted levels of vitamins and minerals

1.2  ANH-Intl's response - Given our limited resources, we will continue to watch closely how the major interests respond and will only take action if a) others fail to act and b) if we have the necessary resources to act. Some key strategies implemented by the ANH to-date with regard to the Food Supplements Directive are:

2.2 ANH-Intl's response - We are preparing a judicial review of the THMPD which we aim to file in the High Court in London before the end of 2010, facilitating communications with the Chinese and Indian governments, supporting the efforts of the European-based Benefyt Foundation in trying to develop a strand of European medicinal law that applies specifically to herbal practitioners, and are working closely with European Members of Parliament.

3.1  Key challenges - differences in interpretation of the scientific evidence

3.2  Our response - continuing to present the full evidence-base, particularly from human trials, as well as by developing better scientific methods for the evaluation of clinical and experiential evidence

The European model for food regulation is fast becoming the template for global regulation, as seen by the development of international recommendations, guidelines and standards under Codex Alimentarius.

There is a growing body of evidence that major food, drug and biotechnology corporations are the primary drivers of such regulation. It is becoming increasingly apparent that natural, sustainable and biologically-compatible healthcare approaches, that favour disease prevention, are not supported by these industries given that they would negatively impact their profits.

In ANH-Intl's view, the sheer burden of chronic and infectious diseases on the global population means we need to strive to develop an alternative paradigm for human healthcare. We advocate that such a paradigm must be based on the principles of sustainability and intrinsic biological compatibility.

Read more about the key threats