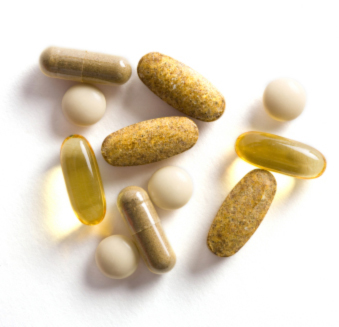 Marian Harkin MEP does it again for natural health

One Member of the European Parliament (MEP) consistently stands out as a supporter of natural health and consumer informed choice: Irish MEP Marian Harkin and her team have done it again!

Thanks to the quick intervention of Ms Harkin and her assistants, five petitions, including one from ourselves, contesting the European Commission’s regulation of maximum permitted levels (MPLs) of vitamins and minerals in food supplements remain open in the European Parliament’s Petition Committee.

Marian Harkin’s sharp-eyed assistants spotted the five petitions in a list of petitions that had been open for several years, and which the European Commission (EC) had responded to at least once. The EC provided a further response on 16th March 2012, and the petitions would have been closed had nothing been done. Losing these petitions would have removed important objections — coming, in this case, from the European Parliament — to the EC’s proposed regulation on MPLs. If it goes through, the regulation could set maximum levels so low that European citizens following label directions on food supplements would find it difficult to derive significant health benefits, beyond preventing symptoms of gross deficiency.

Another chance to defend the petitions

Thanks to Ms Harkin and her team, the five petitions, including one from ANH and others from the Irish Association of Health Stores, Irish Health Trade Association, Nutritional Therapists of Ireland and a Swedish practitioners’ association, are now back on the A list. This means the petitions can now be defended for the third time using new evidence. ANH-Intl’s Robert Verkerk has so far defended the petitions on behalf of ANH and the other petitioners on two previous occasions. We believe strongly that it is critical for the petitions to remain open until the EC answers the complaints in a reasonable manner.

Closing the petitions would pave the way for the EC to railroad yet another misplaced regulation through the European Parliament. This could happen hot on the heels of the controversial Nutrition and Health Claims Regulation (NHCR), which the Parliament failed to block.

Say thank you if you can…

European citizens who want to thank Marian Harkin MEP and her staff for not letting this one slip through the net should email [email protected].