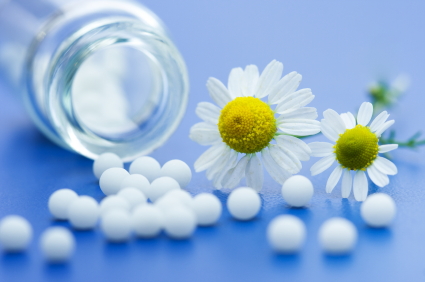 The Swiss Government has reviewed a significant body of evidence, and determined that homeopathy both works and is considerably more cost effective than conventional medicine. It confirms a view widely held in many German-speaking parts of Europe, that homeopathy offers a valuable addition to the conventional and complementary medical landscape.

The results of the Swiss Health Technology Assessment (HTA) report on homeopathy were published in English at the end of last year. Entitled ‘Homeopathy in Healthcare’, and edited by Dr Gudrun Bornhöft and Prof. Peter Matthiessen, it is part of the Swiss Government’s 1998 ‘Complementary Medicine Evaluation Programme’ (PEK). This was set up to evaluate homeopathy and other complementary an alternative medicine (CAM) therapies for their ‘efficacy, appropriateness and cost effectiveness’.

Furore over interpretation of PEK studies

The HTA report fully vindicates homeopathy after the massive furore and much comment in 2005, on completion of the PEK study. The PEK report (summary only, in English),  produced 2 years before the planned completion of the HTA report, included results of the much smaller quantitative sub-study of the homeopathy project, which had evaluated experimental trials. Despite the fact that the homeopathy reviews indicated: ‘effectiveness likely’—the top category on a 3-tier scale, and studies on a particular indication (upper respiratory tract infections/allergy) indicated ‘probable effectiveness’, the overall conclusion of the sub study was that the evidence had demonstrated ‘no significant difference to placebo’ for homeopathic treatment (Shang et al, 2005). A Lancet editorial followed, declaring ‘The end of homeopathy’, and skeptics went into overdrive with scathing attacks on homeopathy, which, in the UK, led to the farcical Science and Technology Sub-Committee’s so-called: ‘Evidence Check: Homeopathy’ sessions.

The much more comprehensive HTA is an established scientific procedure that not only examines efficacy, but also examines ‘real-world effectiveness’, appropriateness, safety and economy. In contrast to the subsidiary sub-study result, which was considered ‘of little relevance for the political decision’, the HTA found that ‘the individual CAM interventions, especially homeopathy, were effective, under Swiss conditions safe and, as far as could be judged from the trial situation, also cost efficient’.

One can only wonder how long it will be before governments, such as the UK’s, that has been susceptible to pressure from the vehemently anti-homeopathy skeptic movement, will approach assessments with this kind of openness and objectivity?