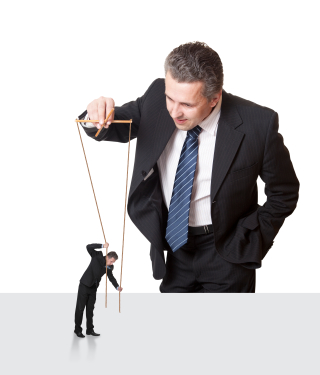 Last week, yet another highly disturbing story broke about the well-worn revolving doors between the European Food Safety Authority (EFSA) and big industry. Diána Bánáti, who was Chair of EFSA’s Management Board, was ‘obliged’ to resign in order to take up a position as executive and scientific director at the International Life Sciences Institute (ILSI) — a Big Food lobby group.

The neat press releases from EFSA and ISLI don’t, of course, reveal either the alarming extent of this link or its significance. Ms Bánáti’s links to Big Food and Big Agri go back several years, and appear a lot cosier than are appropriate for high-level EFSA employees. So much so in fact, that José Bové, Member of the European Parliament (MEP), called for her resignation back in September 2010.

It ought to be a scandal that a regulatory agency like EFSA, which should be completely independent from industry, is so brazenly in cahoots with an organisation representing the likes of Monsanto, Syngenta, Dupont, Nestlé and Kraft, among others.

Interestingly, some clear friction has now developed between EFSA and Ms Bánáti, after EFSA followed up her defense of the Authority by saying it had forced her out of her position as EFSA Chair.

Conflicts on the Menu

Anyone interested in the way EFSA works and how it is influenced by industry should read a fascinating and comprehensive CEO/Earth Open Source report entitled Conflicts on the Menu, which was published in February this year. It highlights the changes necessary at EFSA, and calls for more people and organisations to engage in, “The push for radical change at EFSA and to reverse its current pro-industry bias”.

We’d certainly go along with that!

Write to EFSA and express your concern about their unacceptable revolving doors and links to industry, and their obvious pro-industry bias.

Address your letters to: