Home News ANH-Intl Feature: The great evidence debate and why experience is everything 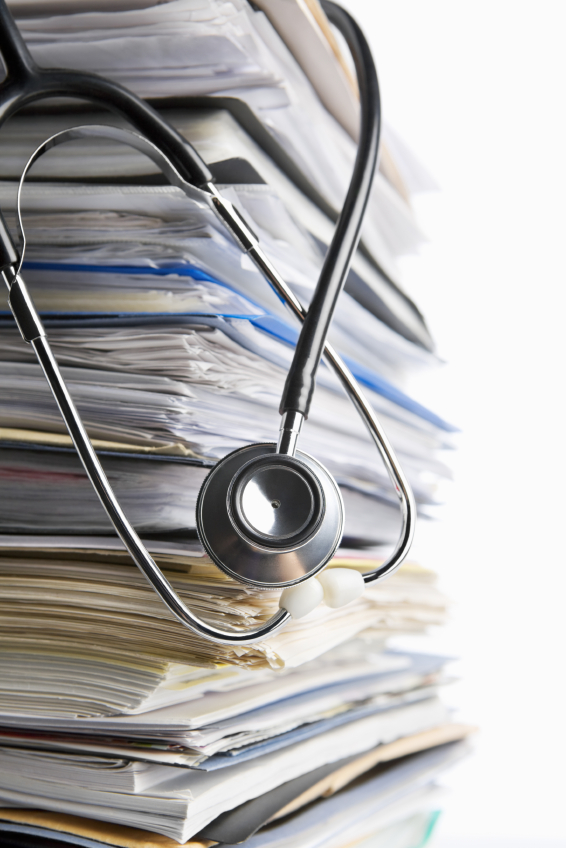 ANH-Intl Feature: The great evidence debate and why experience is everything

We suggest your or someone else&rsquo;s experience of a healthcare regimen might be the best evidence we have &mdash; at least for now

The question of what works in medicine and healthcare is an increasingly confusing subject for many people. That is, except for those who have had positive experiences after taking a particular drug or food supplement, or engaging with a new diet and lifestyle programme.

The trouble is that such experiences are viewed as just anecdotal and don’t carry much muster either with doctors in white coats or regulators in government. These adjudicators, who have assumed a position in society in which they believe their opinions matter more than those of the rest of us, believe any positive experiences could be mere coincidence, or could be the result of other processes that weren’t controlled or accounted for in the person’s experience.

So, what if doctors or practitioners are able to amass tens, hundreds or even thousands of case reports showing positive effects that appear to be associated with interventions using specific natural therapies? Given that several clinics and laboratories working in the natural healthcare area have accumulated such data, we have been baffled at the lack of interest shown by governments when their attention is drawn to the existence of these case reports. Typically, they regard such data as being irrelevant, preferring to rely instead on human intervention studies, and, in particular, randomised controlled trials (RCTs), the gold standard used to verify efficacy of drugs before they get licensed. But as we revealed previously, RCTs don’t measure effectiveness in the real world.

That in itself is a non sequitur. Let’s remind ourselves that many approved medical treatments, including pharmaceutical interventions, are not proven to be effective. The current count on BMJ Clinical Evidence indicates that just 11% of over 3000 treatments evaluated have been proven to be beneficial.

Drugs can also expose users to considerable risks. But supposedly in an effort aimed at protecting our safety, government regulators evaluate both risks and benefits before approving a drug, and then the prescribing doctor weighs up the suitability of the product before prescribing it. A third safety filter is of course the patient information leaflet that comes along with the prescription — assuming the patient gets to read it. But despite all this, the fact remains that drugs are the most dangerous things we put in our mouths. As early as 1998, a meta-analysis (study of studies) published in the Journal of the American Medical Association revealed that around 2.2 million hospitalised patients in US hospitals suffered serious adverse drug reactions annually from ‘correctly prescribed’ drugs. Worse still, 106,000 patients die annually as a result of adverse reactions. The authors indicated this made fatal drug reactions from properly prescribed drugs the fourth to sixth leading cause of death in the USA. Nothing much has changed by all accounts.

The take-home message here is that licensed drugs are neither necessarily safe nor effective.

What about natural means of healthcare? Are they safe and effective?

The easy and inevitable answer to this question is that it’s not possible to generalise. But what is becoming increasingly clear is that the outcomes for those undertaking comprehensive, non-drug therapies based on diet and lifestyle modification yield results that the drug companies can only dream about. This is particularly the case when one looks at complex, chronic disorders associated with overweight and obesity, including type-2 diabetes and heart disease.

The diet and lifestyle modification programmes tend to include often profound dietary changes, specific exercise programmes, and may include use of concentrated nutrient and phytochemical supplements, individualised as a result of a deep understanding of whole system biology.

A good case in point was the wealth of supporting data revealed at last week’s Institute for Functional Medicine’s International Conference in Scottsdale (AZ, USA), a subject of an ANH-Intl feature.

But while we lack adequate and validated tools to measure these multi-faceted treatments and interventions, we only have patient and practitioner experience to go on. And that’s what keeps the wheels of natural healthcare turning more than ever — just as it has in previous decades and centuries. While people keep on having positive experiences and communicating these experiences to others, the cycle is perpetuated. And though some doctors and all government regulators we’ve ever had the good fortune to meet may continue to scoff at any attempt to report on these positive experiences, for many, it makes far more sense to rely on a friend or relative’s experience than trust what the drug companies claim.

You may not be surprised to know that one of the major areas of scientific work that we’re engaged with is the development of a new scientific approach to objectively determining patient experience following the adoption of multi-faceted treatments, including specific dietary, lifestyle and exercise regimens.

It is just a matter of time, we believe, before governments will no longer be able to turn a blind eye. The scale and cost of failure of the pharmaceutical ‘silver bullet’ approach has become inescapable. Integrated approaches that actually work will become the natural successor to unilateral interventions involving patented pharmaceuticals that fail to include, for the vast majority, profound dietary or lifestyle modification.