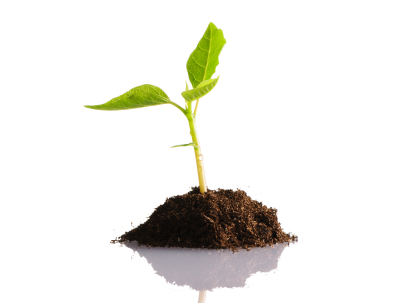 The biotech companies’ single biggest barrier to world domination — a form of domination in which the majority of human beings on our planet would be dependent on patented, genetically modified (GM) staple crops – is you!

As a result, Monsanto and its competitors are spending millions trying to get you to change your mind. In Europe, where citizen resistance to GM has been the primary reason for the relative lack of GM food crops in the human food chain, the biotech PR machine is in overdrive to get us to accept GM as a necessary evil. Without it, we’re told, we’ll have to accept expensive food and continued poverty in so-called developing countries.

Anne Glover, recently appointed chief scientific advisor to the pro-GM European Commission, has reiterated the European Commission’s pro-GM stance, saying, “I would be confident in saying that there is no more risk in eating GMO food than eating conventionally farmed food.”

Well, she’s clearly not looking at all of the data, as this is a ludicrous statement to make in light of the facts.

Pro-GM arguments centre on the benefits that the technology can supposedly bring to society, primarily in the form of ample, cheap food, while denying any substantive evidence of risk to either humans or the environment. We and many others have tackled this issue before on numerous occasions, and both arguments are clearly spurious.

We also argue, in another story released today, that the European Commission’s attempt, when it comes to considering the public health risks of GM food, to sidestep the precautionary principle as incorporated into EU food law, is an act of gross deception.

What does your gut tell you?

Leaving aside arguments about the presence (or absence) of data, the vast majority of people who object to consuming GM crops do so out of gut instinct. They simply feel there’s something wrong about consuming food plants containing genetic information that humans have manipulated in ways that cannot be matched by nature. To counter this view, the pro-GM lobby tells us repeatedly that GM crops are just a simple extension of traditional plant breeding techniques.

But this is yet another piece of disinformation. To help explain just how different GM is from conventional, or traditional, plant breeding, we’ve produced a graphic entitled ‘Exposing Biotech Industry Misinformation’ that can be downloaded, emailed and shared via social media.

A bit of explanation

Hopefully, the graphic is largely self-explanatory. But here are the take-home points: