Home News Unravelling the mysteries of the placebo response 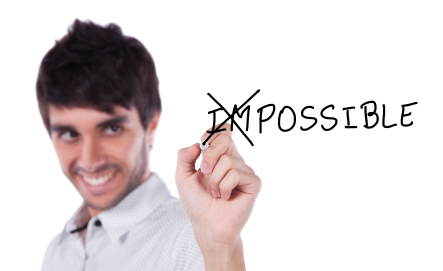 Unravelling the mysteries of the placebo response

Although almost everyone has heard of it, no-one has yet come up with a logical and rational definition of the placebo response. But as high-quality study results build up, it’s increasingly clear that this complex and multilayered phenomenon plays a crucial role in much effective medicine – and that our current models aren’t up to the job of explaining or measuring it. 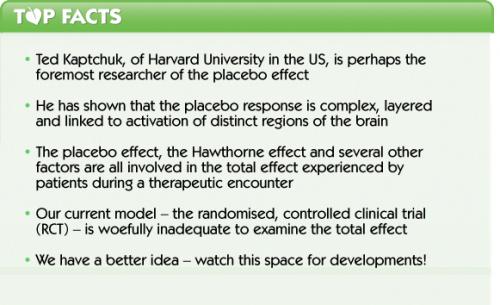 Dr Isaac Jennings may be history’s best advocate for the power of the placebo response. Practising in the USA in the 19th century, he achieved wonderful results that his grateful patients ascribed to the pills, powders and other medications prescribed by the good doctor. They were far less grateful when Dr Jennings announced that, for several years, he hadn’t prescribed a single ‘active’ substance: every single one of those patients had achieved health through the power of placebo. Only now, in the second decade of the 21st century, are we beginning to peel away the layers of the placebo response.

Using widely recognised scientific methods, Professor Ted Kaptchuk of the USA’s prestigious Harvard Medical School has shown that patients experience a placebo response even when they are told they are receiving a placebo. (In ‘traditional’ placebo-controlled RCTs, patients are blinded to which treatment they are receiving, a conscious deception employed in order to protect the results from bias. Placebo-effect studies are also subject to bias.) Another Kaptchuk study demonstrated that placebo-treated patients can experience either symptomatic relief or adverse effects, according to what the investigator tells them to expect. And by using functional magnetic resonance imaging (fMRI) technology, Prof Kaptchuk’s team linked both placebo responses and nocebo or ‘negative placebo’ responses to activation of various brain regions.

To Kaptchuk – and beyond!

So, it’s hats off to Prof Ted Kaptchuk for treating the placebo response as a subject worthy of genuine scientific inquiry. If you’re reading this, Prof Kaptchuk, we’d like to suggest the Hawthorne effect as a related topic that deserves rigorous scrutiny. Defined as, “Changes in behavior resulting from attention participants believe they are getting from researchers, and not the variable(s) manipulated by the researchers,” the mechanisms involved in the Hawthorne effect remain unclear. In fact, the ‘Hawthorne effect’ may consist of several similar and related overlapping effects. Very little work has been performed looking specifically at the Hawthorne effect, so there’s definitely a career to be made – or extended – by an enterprising researcher!

Trees vs. wood: a spotter’s guide

The placebo and Hawthorne effects are two of eight distinct factors that comprise the ‘total effect’ of each therapeutic encounter (Figure 1). 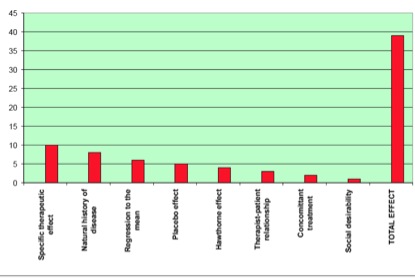 Figure 1. The eight factors that make up the ‘total effect’ of a therapeutic encounter, based on a slide presented by Prof Edzard Ernst.

Some researchers, most notably Edzard Ernst, Emeritus Professor at Exeter University, UK, concern themselves exclusively with the ‘specific therapeutic effect’ – of, say, a drug or a course of acupuncture – while dismissing the other seven factors merely as unwanted sources of potential bias. In real life, of course, the patient is concerned about the total effect, which explains why people not only feel better when they use natural medicine, but keep coming back for more. By contrast, Ernst and his ilk dismiss the vast majority of natural medicine as little more than a glorified placebo response, because the ‘specific therapeutic effect’ is only one aspect of a therapeutic encounter that can get lost in, “The netherworld of statistical insignificance...[and furthermore] Ernst does not appear to acknowledge that the sum of these effects might differ greatly between experimental and non-experimental situations”. Read more about this in our feature, Professor Edzard Ernst: Master trickster of evidence-based medicine? 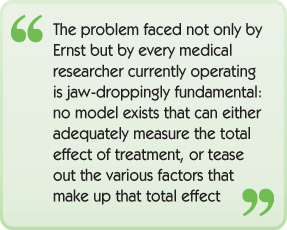 The problem faced not only by Ernst but by every medical researcher currently operating is jaw-droppingly fundamental: no model exists that can either adequately measure the total effect of treatment, or tease out the various factors that make up that total effect. At present, we have the RCT and its exclusive focus on one small part of what makes an unhealthy person get healthy again.

That might suit the drug companies, but it’s a pretty shoddy deal for humanity. We want this to change – and we think we know how to get the ball rolling. Watch this space for some exciting developments throughout 2013!