Divide and conquer? Or divide and fragment further?

To any outsider, the natural health industry looks to be in disarray. It suffers from fragmentation, with different parts of it pulling in different directions – it has no common platform. The latest development, the formation of a new trade association called Food Supplements Europe (FSE) for the biggest players in the pharma and food sectors, is a clear indication that the big boys don’t want any dissent from the smaller players. FSE members, including the likes of Merck, BASF, Bayer and Nestlé, will indeed be creating a common platform – but one intended just for them. Whether this weakens or strengthens the opposition is, of course, a completely separate matter. And only time will tell how this pans out.

FSE was spawned by individuals and companies that were no longer satisfied with the direction and lobbying efforts of the EU-wide trade body, the European Federation of Associations of Health Product Manufacturers (EHPM). The latter is not insubstantial in size. It is a federation of 25 national associations from 22 European Union (EU) Member States, representing about 2000 product manufacturers. But, for EHPM, handling the needs of the biggest companies along with the smallest ones is not easy – especially not on occasions when those needs are diametrically opposed.

Among the most divisive issues in recent times have been those relating to health claims and maximum permitted levels (MPLs) of vitamins and minerals.

The UK, Dutch and German trade associations have already launched legal challenges against elements of the EU Nutrition and Health Claims Regulation. Yet the most vociferous industry support for the EU health claims regime has come from none other than the Big Food lobby, FoodDrinkEurope. As such, it is no surprise that FSE has now been formed by some of the big corporations with food supplement interests that are also members of FoodDrinkEurope.

Another EU trade association, the European Responsible Nutrition Alliance (ERNA), is another founder member of FSE. Its budget is equivalent to that of the EHPM and is derived from just 13 members, including well-known Big Pharma and Big Food corporations.

It seems the big boys like to stick together.

Market dynamics in the EU make it easier to think of three main categories of products. At one extreme, and by far the largest in volume terms, are mainstream products that sell primarily in supermarkets and pharmacies throughout Europe (Fig. 1, left side). At the other extreme are those products that could be viewed as therapeutic or innovative (Fig. 1, right side). These latter products tend to be of primary interest to very well informed consumers, clinicians and nutritional therapists, the latter referred to in Germany as the heilpraktiker. The third sector lies somewhere between these two extremes.

Each group has different needs and requirements. The mainstream companies want harmonisation of laws at virtually any cost. The most important thing to these corporations is that they can sell the same product, with the same claims and the same dosages, in all 27 EU Member States. They don’t care that their products are not highly effective. In fact, the pharmaceutical companies among them don’t want their products to be effective, for fear of cannibalising their core products: drugs. The vitamins sold by these big companies – the likes of Merck, BASF and Bayer – are invariably synthetically produced, often from genetically modified (GM) starting materials. They are sold largely as an insurance policy for those who might feel that their hectic lives prevent them from consuming a sufficiently balanced and varied diet.

While the therapeutic/innovative sector can benefit from harmonisation, the small size of the companies means that they don’t tend to be so reliant on trade between Member States. They certainly need products that work, and they are often closely involved with clinicians that do what the medical establishment is still so reticent to do: they frequently use nutrients, along with diet and lifestyle advice, in place of drugs. This approach to healthcare exists in a diversity of forms, being a component of long-standing traditions like Ayurveda and traditional Chinese medicine (TCM), as well as modern disciplines like functional medicine.

The rash of EU laws affecting natural health products is stacked heavily in favour of the big players. The process is simple: the biggest lobby represents the biggest sector, which wields the greatest political power. That’s why we have health claims laws that work for big business, but no-one else. That’s why there’s pressure from the big corporates for EU-wide MPLs of vitamins and minerals, which will include trivial amounts that will be of little value for those wishing to use a nutrient therapeutically.

EU laws, evolved by intimate collaboration between the pharmaceutical industry and the European Commission, ensure that if a food supplement product actually works, it can be classified by a national regulator as an unregistered medicine, thereby making it illegal. In fact, under EU medicinal law, it’s illegal to sell a therapeutic food supplement of any sort, unless it can be “clearly” regarded as a food or food supplement. The European Court of Justice has established relevant case law on how the food/medicine borderline should be interpreted, especially in relation to garlic and red yeast rice supplements. However, because case-by-case evaluations still apply, a large number of products sit on this borderline, with their manufacturers and suppliers wondering if – or when – a regulator will jump on them.

By separating itself from dissenters, will FSE succeed in dividing and conquering? Will the FSE’s message become sharper when it emerges from a more united front?

It’s anybody’s guess, in our view. It depends, among other things, how clear, rational and united the messages from other sectors are. It depends also on how the public responds, especially if there is continued disillusion over conventional medicine and ever-greater increase in self-care strategies based on diet (food and supplements) and lifestyle.

For us, only one thing becomes clearer: the interests and mission of each sector. For Members of the European Parliament (MEPs), who will be lobbied by all three sectors, decisions will have to made based on an understanding of their constituencies. This will mean European citizens will need to be more, rather than less, engaged in telling their MEPs what they think.

From the perspective of the small businesses that represent the majority of the therapeutic/innovative sector, it will be a time to push hard for the best deal under their national laws. It will mean using the principles of mutual recognition and subsidiarity, as set out in EU treaty and various laws, for all they’re worth.

As usual, dear reader, a lot of what happens rests on your shoulders. History has shown us, time and time again, that those things we value are worth fighting for. In fact, most things that we value were fought for by those who came before us.  Trying to prevent the big corporate takeover of our food supply and the management of our health is just one of those issues. We passionately believe these are issues worth fighting for. 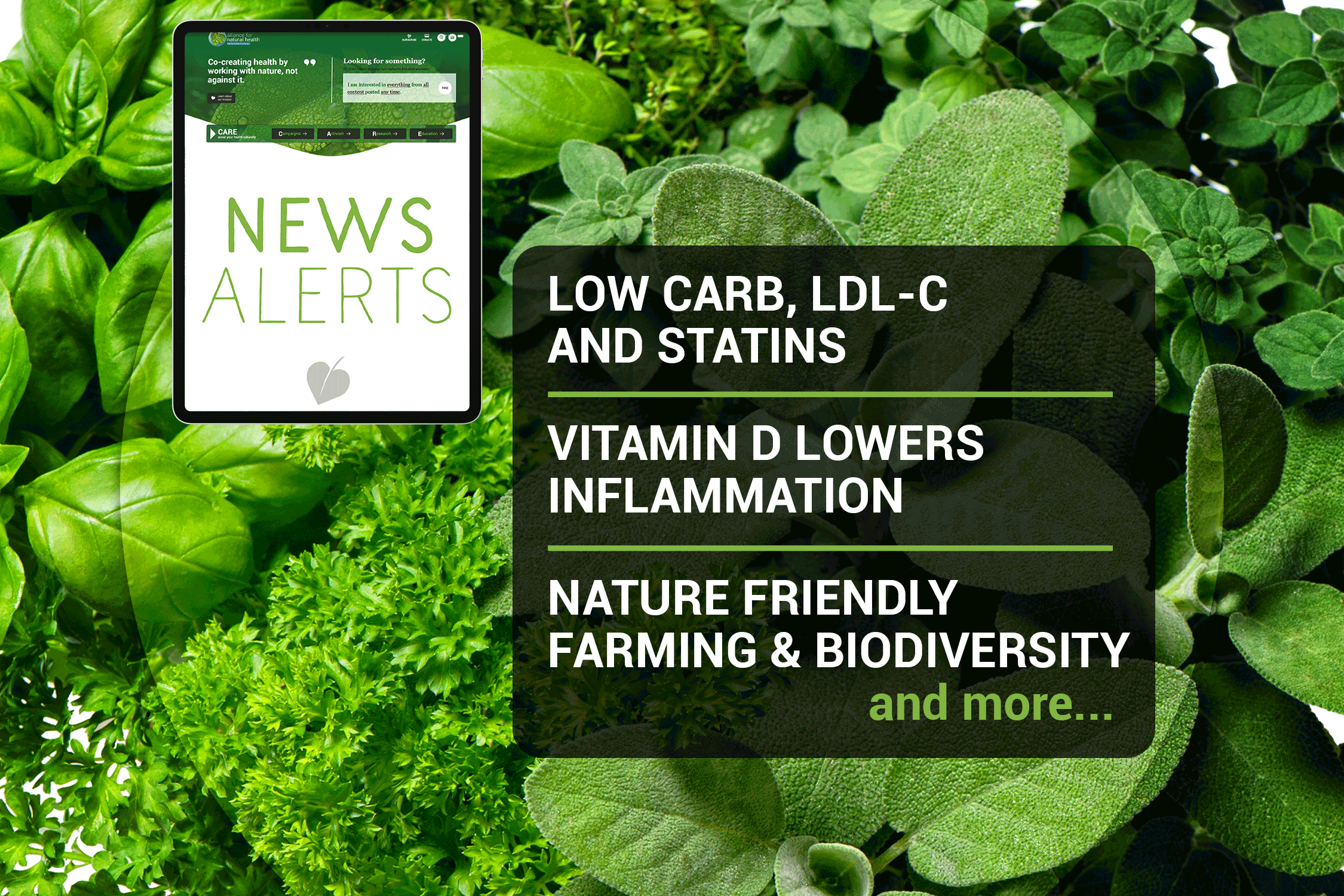 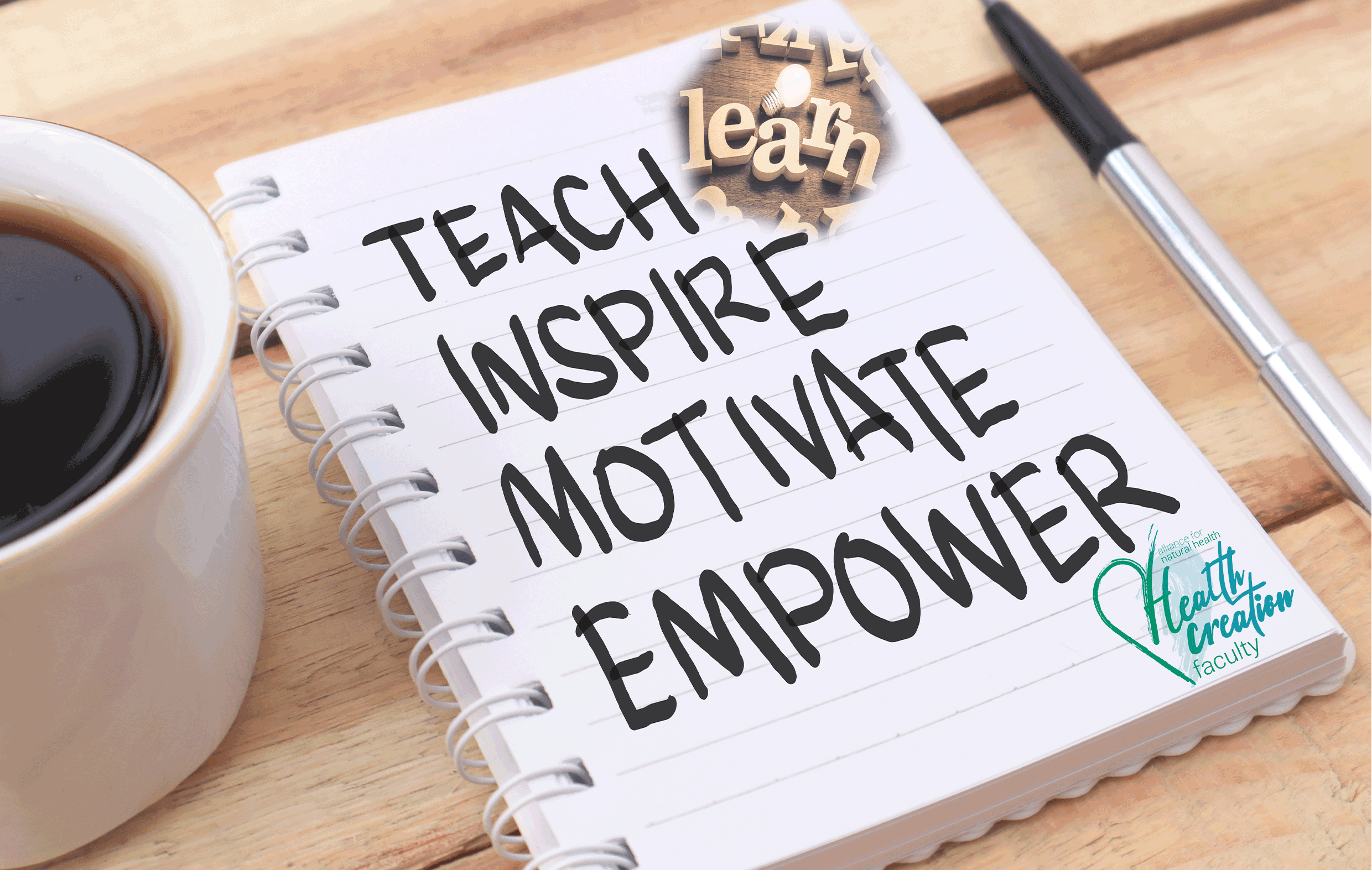