Last weekend, on a volcanic island on the margins of the Arctic and North Atlantic Oceans, history was made.  Five hundred of Iceland’s 330,000-strong population gathered to launch a new health freedom association. Like many others in Europe and worldwide, they are have come together because they are concerned about the erosion of their freedoms, in particular those that allow them to manage their health naturally.

Iceland on the activism map

The historic launch took place at the Grand Hotel in Reykjavic. ANH-Intl’s founder, Rob Verkerk PhD, was present for the weekend and was keynote speaker at the well-attended event in the heart of the island’s capital. He said, “Seldom have I met a more passionate, peace-loving and inspired group of people wanting to make such a difference not only to their own lives, but those of future generations.  This weekend, the new association, Heilsufrelsi, really put itself on the international activists’ map." 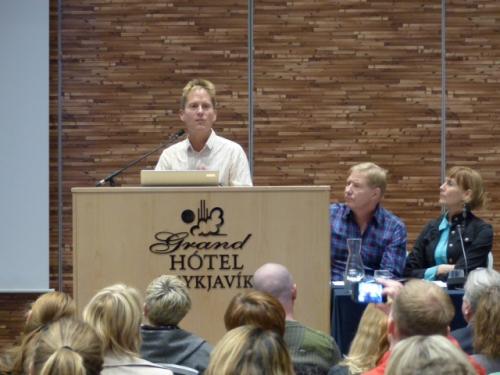 Robert Verkerk keynoting at Heilsufrelsi's launch in Reykjavic at the weekend

Thriving outside the EU

With so little sunshine, a bracingly cold climate, hundreds of volcanoes in about 30 active systems and lava fields aplenty, Iceland is not able to support a diverse agricultural system.  As evidence points increasingly strongly to the importance of dietary and lifestyle management in stemming the development of chronic disease, more and more Icelanders are looking at natural ways of maintaining their health.  While the country is heavily dependent on imports, trade has been impacted since the 2008 collapse of Iceland’s three biggest banks, an event precipitated by the global financial crisis.

Icelanders have yet to decide on whether they will join the European Union (EU), and a referendum is due to be held to evaluate the population’s sentiment on this issue.  Many present at Heilsufrelsi’s inaugural meeting felt it would not be in the people’s interest to join. 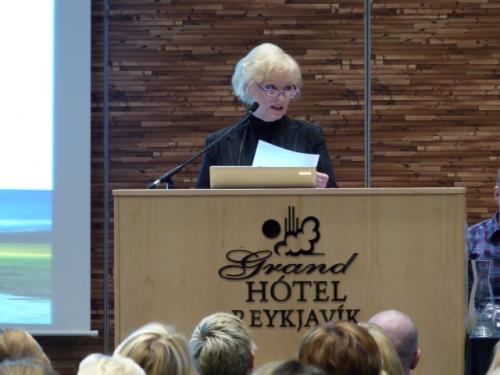 Dr Rafn gave a rousing speech on the need for a fundamental shift in Icelandic healthcare toward one that is empathic, patient-centred and based on the principles of integrative medicine and natural healing.  His sentiments were echoed many times during the course of the day. 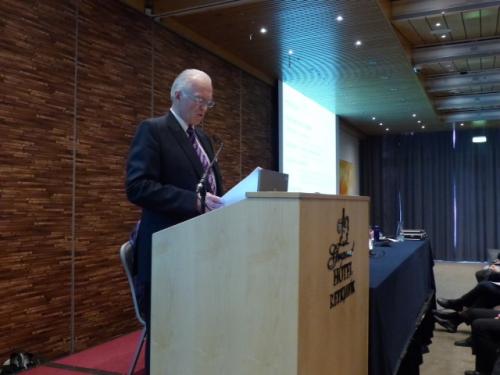 The website of Heilsufrelsi, the design of which has been headed by the association’s coordinator Fridrik Bjarnason, provides an invaluable portal to information about health freedom and natural self-care for Icelanders.  In a recurring sign of the times, some Icelandic doctors were quick to voice their concerns about the development of the new association in the newspapers on the lead-up to the weekend’s launch. However, it is clear that the association’s leadership is keen to ensure a mature and rational exchange with those in the island republic’s medical establishment that are less willing to see change. 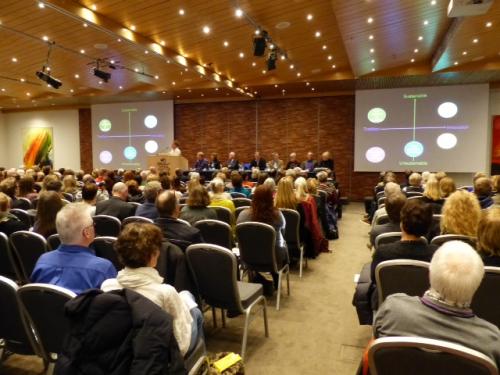