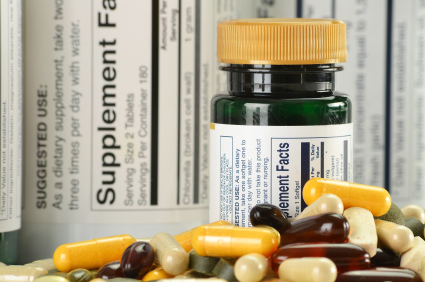 Vitamin bashing by the media was an inevitable consequence of the publication this week of three research articles and a damning editorial in the Annals of Internal Medicine.  No clear benefit emerged from any of the studies, generally for good reason, fuelling a strongly biased, anti-supplement editorial. 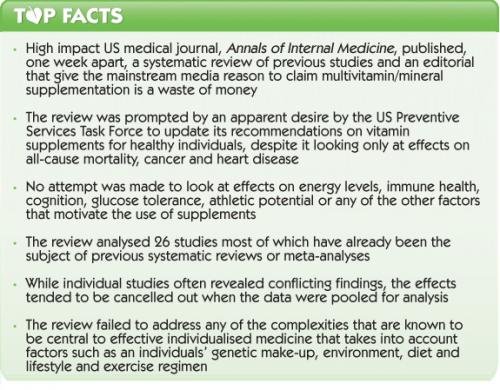 Do multivitamins/minerals protect against heart disease and cancer?

One systematic review evaluated 26 existing studies looking at the role of vitamin and mineral supplements on outcomes for cancer, heart disease and all-cause mortality.  A second review looked at the role of multivitamins in reducing cognitive decline in older, male physicians, and a third evaluated the safety and effect of higher-dose multivitamins/minerals in reducing cardiovascular events among those who had already had a heart attack.

In this feature, we will focus primarily on the Fortmann et al 26-study review. It is far larger than the other two and is a perfect example of a study designed to fail.

Studies included in the review, all of which were randomised controlled trials (RCTs) excepting two cohort studies, only involved supplementation at levels below the US-defined Tolerable Upper Levels.  Inevitably, the evaluated vitamin and mineral supplements are produced by the pharmaceutical industry and sold worldwide in pharmacies and supermarkets.  Other formulations, such as ‘food form’ types or supplements including complex blends of phytonutrients, amino acids and/or other nutrients, are notable by their absence – even though these are the types sold in health stores and recommended by practitioners. Nor does the study consider how supplementation might work in combination with good diets and a non-sedentary lifestyle, the very approach that is followed by millions of health-aware citizens.

To sum up, the review provided another ideal opportunity to rehash most of the big intervention trials on synthetic vitamins, trials that have yielded no positive effects and occasional negative ones.  Although largely ignored by the media that reported on the review, and despite all the limitations of the trials evaluated, a number of positive findings still emerged.

Johns Hopkins’ Dr Edgar Miller – lead author of the controversial ‘vitamin E-causes-more-harm-than-good’ meta-analysis of 2004 – and others also published an editorial in the same journal, thereby ensuring the broadest reach for their message.  Without the limitations of the more measured and objective environment of a peer-reviewed study, the editorial let rip and exclaimed “enough is enough”.  We agree, but for very different reasons, as you’ll find out below. 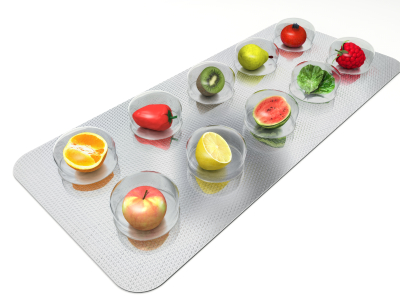 The review was driven by a perceived need to update advice for the US Preventative Services Task Force (USPSTF), an “independent panel of non-Federal experts in prevention and evidence-based medicine...composed of primary care providers (such as internists, pediatricians, family physicians, gynecologists/obstetricians, nurses, and health behavior specialists)”.

And while it might be reasonable to expect the USPSTF to determine the evidence itself, it didn’t.  It looked instead to the Kaiser Permanente Centre for Health Research in the US.  Between its three regional offices, the organisation manages a budget of around US$50 million, the lion’s share of which comes from the US government.  Its stated aim is “making key connections between lifestyle and wellness, between disease and its effect on people’s lives, between treatment and outcome.”

On reading the review, led by Dr Stephen Fortmann and Evelyn Whitlock from the Kaiser Center’s Portland, Oregon base, one is reminded of Albert Einstein’s oft-quoted definition of insanity: “doing the same thing over and over again and expecting different results”.

Imagine, for example, if the researchers had jumped into a car at their northern Oregon office and trundled for 5 hours down the I-5 S to Ashland, in the very south of the state.  There they would have been welcomed by Dr David Jones, President of the Institute for Functional Medicine.  Few people have more access to relevant data on the benefits of vitamins, minerals and numerous other nutrients.  This not only includes data published in the peer-reviewed literature, but – just as importantly – decades worth of clinical experience from hundreds of doctors, both medical and naturopathic, practicing using the principles of functional medicine.

But what were the key drivers for the review?  Given the US government’s long-standing distaste for vitamins, revolving doors between government and pharma, as well as the Center for Health Research’s reliance on US government funding, it’s not fanciful to suggest that high among them were discouraging people from managing their own health, while giving supplements a good kicking.  If this were the case, it would be easier to argue that Fortmann and colleagues weren’t insane after all — they were just fulfilling a brief.

Let’s précis some key findings of the review, along with reasons for them. 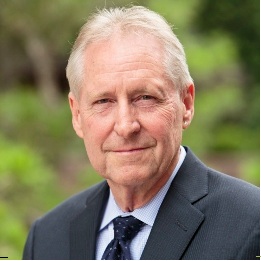 David Jones, MD: President of the Institute of Functional Medicine

For isolated or limited combinations of vitamins or minerals:

What the review didn’t show 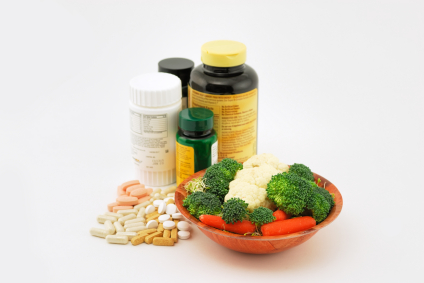 Why is there so much inconsistency in vitamin studies?

The following is a non-exhaustive list of reasons why findings from so many studies involving vitamin and mineral supplements have been inconsistent.  This list applies to the studies evaluated in the main review, as well as in the other two reviews published in the same issue of the Annals of Internal Medicine, and many others.

Last week’s publication of the Annals of Internal Medicine review, along with yesterday’s editorial, gave The Times newspaper of London reason to create a front page story: “Vitamin pills are a waste of money, experts warn”.  The author of the Times article was none other than science correspondent Tom Whipple, who has recently been engaged in a concerted effort to discredit the magazine What Doctors Don’t Tell You and clear it from UK magazine aisles.

The Times appears to have removed from its website the highly controversial first attack against the magazine that was published on 1st October.  No official reasons have been offered, but this may be due to public complaints and an inability to support some of the key statements in Whipple’s October piece.  But Whipple was was at it again a month later on 2nd November, with another attack on the magazine.  Unfortunately, there are more errors, suggesting either an unusually poor research capacity – more typical of the UK tabloids than the supposedly superior broadsheets — or, more probably, a hefty dose of ‘medical McCarthyism’.  As if scheduled to launch attacks by lunar cycle, Whipple has put his anti-natural health credentials to the test again this month. 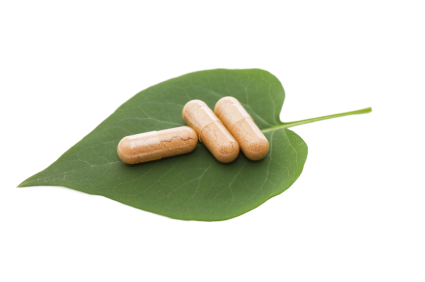 It’s almost the end of the year and, come the start of 2014, many will want to make changes to their diet and lifestyle to improve their chances of living healthily for longer.

While fence-sitters may be influenced by the headlines generated by Fortmann et al’s review and the accompanying editorial, most who have incorporated a supplementation regime into a healthy lifestyle will not.  That’s partially because many will see through the McCarthyist tone in the editorial, the extreme limitations of the main review and the inappropriate evaluation of multivitamins as an intervention to reduce cognitive decline.

Par for the course

The editorial’s authors have been irresponsible and ignorant in claiming that all the nutrients required can, and should, be found in the diet.  These kinds of statements, which also emerge from governments, are contested by available scientific evidence that shows that “poor diet and physical inactivity may soon overtake tobacco as the leading cause of death [in the USA].” But perhaps we shouldn’t be surprised: medical establishment recommendations concerning nutritional and lifestyle interventions emerge from a broken healthcare system. They are unlikely, therefore, to be optimal. This is well illustrated by the three reviews and editorial in the latest issue of Annals of Internal Medicine.

Denying the need for individualised and functional medicine approaches will simply delay society’s efforts to curb the chronic disease crisis.

Relying on the rich background of advice from previous articles on our website, you could make 2014 your healthiest year yet! When trying to find the best approach to maximising your wellbeing, remember to combine the best possible diet with an appropriate exercise regime and stress transformation practices.

Build your energy reserve, or age prematurely and die early

Restrict your calories, exercise and let your genes express themselves as they should

Get off the wheat and quell your inflammation

Build strong bones — and not with calcium supplements