Home News EU reform of the EU Novel Food Regulation: Will it present a lesser or greater barrier for non-EU botanicals? 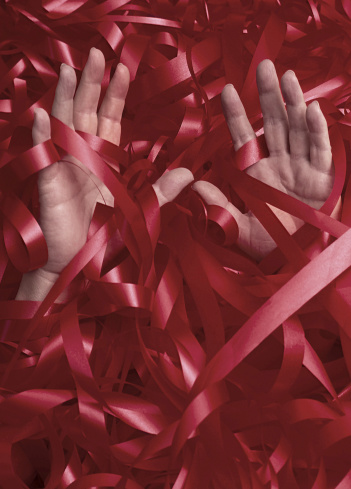 EU reform of the EU Novel Food Regulation: Will it present a lesser or greater barrier for non-EU botanicals?

Throwing the toys out of the pram 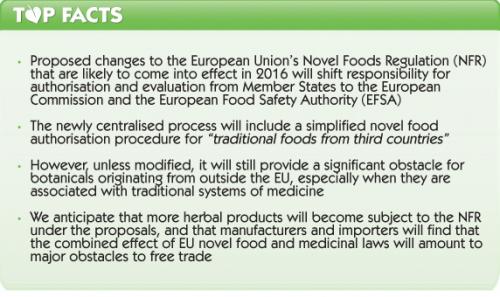 Most of the time, it keeps out of the way and minds its own business, letting its rowdier siblings get on with the business of making life difficult for natural health products, manufacturers, retailers, practitioners and users. Every now and again, however, a product – usually a herbal product originating from a non-European country – catches its attention and it throws a tantrum. The only way the manufacturer can then calm the little ‘darling’ is either to prove that its product was consumed “to a significant degree” (and that’s open to wide interpretation) in the EU prior to 15th May 1997, or negotiate the obstacle course set up by the NFR and successfully win an EU novel food authorisation.  Results of deliberations by the Member State competent authorities are reflected in the Novel Food Catalogue. Because the definition of a novel food is so wide, the NFR has been having a disproportionate effect, especially on food supplements containing botanical ingredients that were not consumed within the EU significantly prior to May 1997 – irrespective of whether these were commonly consumed outside the EU.

Citing a need to “streamlin[e] the approval process,” for novel foods, the European Commission (EC) began discussions in 2009 on updating the NFR. Five years later, the proposals are finally on the table, but it’s been a bumpy ride: negotiations broke down completely in 2011 after EU Member States and the European Parliament failed to agree on issues linked to animal cloning – which has been shunted off into separate legislation.

So, assuming the proposed legislation doesn’t change significantly before becoming law, what will the revised NFR mean for natural product manufacturers?

Certain aspects of these proposals are, frankly, worrying. We’ve written extensively about EFSA’s inadequacies, and we can see little positive about it being given a central role in the novel foods authorisation process. Some of the clauses in the proposed Regulation are very strange: how can use of a product be misleading, for example, and who determines what constitutes “nutritionally disadvantageous”? EFSA? The EC? Bearing in mind the disastrous results of the duo’s work on the NHCR, we shudder to imagine the consequences for novel foods.

We also anticipate that the phenomenon of herbal products being hoovered up by the NFR will accelerate.  In certain EU Member States, most notably Belgium, this is already happening; the existing NFR poses the single biggest obstacle to the sale of herbs associated with non-European systems of traditional medicine.  This is likely to be caused by the expanded definitions contained in Article 2, made more acute by the existence of the “traditional foods from third countries” provisions.

When it comes to herbs of non-European origin used for healthcare, the following is a plausible, and uncomfortable, scenario of the combined effect of the revised NFR and existing medicines, food and food supplements laws in the EU:

Please await a call to action

The new NFR proposals are unlikely to become law until 2016, and we will keep you informed of any changes along the way. Once the new European Parliament is assembled, we will launch a lobbying campaign targeted at both the European Parliament and individual EU Member States.  Even minor changes to the text of the existing proposal could significantly reduce regulatory burdens – and this is what we, and others, will be hoping to achieve.  But for this to be most effective, your support and involvement will be invaluable.  We will keep you posted.