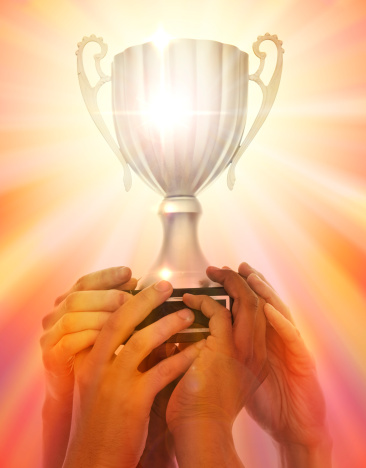 Jonathan Emord, lead counsel at Washington, DC constitutional and administrative law firm, Emord & Associates, is widely viewed as having made the single most important contribution toward triggering the expansion of the US natural health, integrative medicine and dietary supplement sector in the USA.

This attribution is down to Emord’s remarkable series of successful court cases, which challenged attempts by the US Food and Drug Administration (FDA) to restrict freedom of speech linked to claims for dietary supplements.  The seminal Pearson v Shalala case is so widely cited that it has over 1 million citations on Google.

To celebrate the firm’s 20-year anniversary, the firm organised a spectacular 2-day event in the US city of Cambridge, Maryland.  There, ANH International, ANH-USA and their respective leaders, Rob Verkerk PhD and Gretchen DuBeau, were given excellence awards for their contributions by an awards committee of the Emord firm. 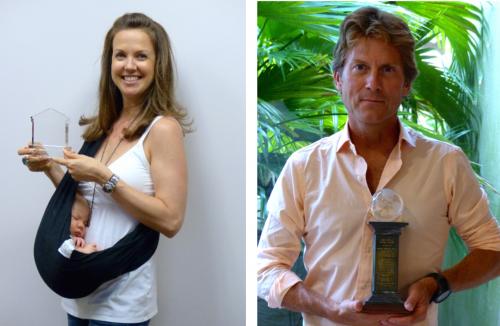 Rob Verkerk was the sole recipient of the Global Free Speech Award and also received an award for Excellence in Integrative Medicine.  Both ANH International and ANH-USA were given awards for Freedom of Informed Choice. 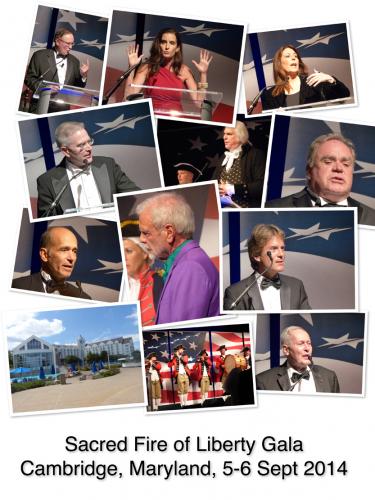 For more information, see Emord & Associates' press release below, or download (please note the inclusion of the last 7 award recipients that were inadvertently omitted from the pdf).

From nominations received throughout 2013 and 2014, an awards committee of the Emord firm selected the following individuals to receive excellence awards in the following categories:

Over the next several weeks, video footage from the gala will appear on the sacredfiregala.com web site and on YouTube.

Jonathan himself was also presented with an award for his extraordinary work and subsequent achievements. Read Robert Verkerk's speech.