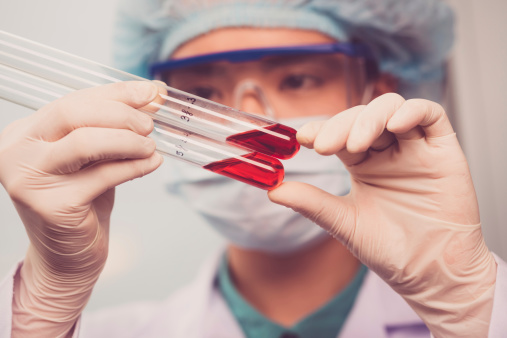 Workers in affected areas call for assistance beyond drugs and vaccines

We’re closely following the unfolding Ebola crisis in West Africa, on which topic Rob Verkerk participated in a panel and other discussions with doctors and health workers in two separate events in London last weekend.  The health professionals included those working on the ground in Liberia, Sierra Leone, Nigeria, Uganda and other sub-Saharan countries.

A call for knowledge – not vaccines

All we can say publicly at this moment is that the news agency reports that are making headlines around the world are deeply distorted in important respects, save for the appalling suffering individuals, families and communities are facing in affected areas.  What you won’t read in the papers is that healthcare workers and others in these countries are making concerted efforts to reach out to their diasporas in the West. They are making a call for knowledge, resources and funding that aim to treat and prevent future spread of the disease — without having to rely on ‘fast-tracked’ experimental drugs and vaccines.  This drive is doubly motivated by the fact that so little of the aid money coming into Liberia, Sierra Leone and other countries is getting to the places and people where it could have most impact. 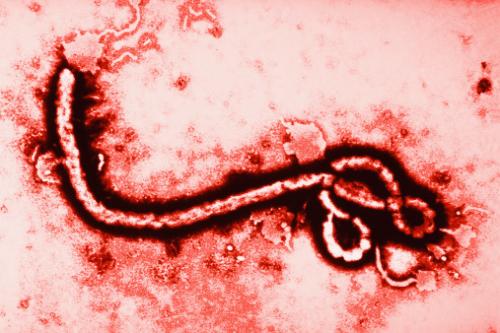 It’s of interest that the Liberian Embassy in the US states “The Liberian Government has declared in recent months that it has discovered sizable amounts of crude oil along its Atlantic coast.” This would have nothing to do with the peeked interest from afar, surely? And it beggars belief that all this external interest cannot be quickly converted to practical help on the ground that uses known, non-pharmaceutical methods to prevent viral transmission and enhance immune function that would likely make a huge difference to the unfolding tragedy and loss of life.

While a large number of people in the Ebola-stricken areas of West Africa are both macro- and micro-nutrient deprived, a pattern is emerging. People with better diets, including the 47% who have survived the latest epidemic and the three infected westerners, appear to have stronger immune systems that are better able to weather the viral assault. Yes, nutrients can be used to strengthen the immune system! This is a fact that has been known for a very long time, and is an issue that has been subject to tremendous study in recent years and is now supported both by a large body of published literature and decades worth of clinical experience. Yet it’s barely being considered as an option by the World Health Organization and other authorities working in the affected areas.

While we wish all the best to the volunteers upon whom the safety of the Ebola vaccine is being tested, we wonder how similar the immune responses of healthy Westerners compares with those of some of the poorest, most nutritionally deprived people in the world.  We also wonder how well short-term responses to the Ebola proteins used to trigger antibody responses in vaccinated subjects will reflect the long-term health responses of people in the affected region.  The planned vaccination scenario that is expected to be unleashed in West Africa this November gives rise to many of the same question marks that hang over genetically modified (GM) foods and their effects on humans.

With President Obama today proclaiming that the Ebola crisis, which has emerged in a natural resource-rich yet impoverished part of the world, constitutes a “global security threat”, one wonders what some leaders have planned…

We will keep you posted as we are able to release more information.