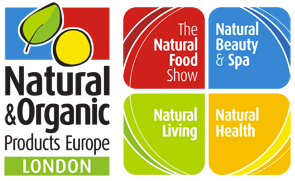 ANH-Intl and Europe&rsquo;s natural health trade gathered in London's Docklands on 19th and 20th April for its yearly expo

The UK’s annual ‘who’s who’ in Europe’s natural products sector took place last weekend, on Sunday 19th and Monday 20th April 2015.  This year signalled a move from Natural and Organic Products Europe’s (NOPE) usual home in London’s Kensington, Olympia to the much larger exhibition venue at ExCel in London’s Docklands, and with it, significant expansion.  NOPE always provides a compelling, vibrant and passionate hub of activity and this year was no exception.  The ANH-Intl team made its annual pilgrimage to meet, mingle and exchange ideas and expertise with the natural health trade – namely, manufacturers, distributors, retailers and a growing number of practitioner visitors. 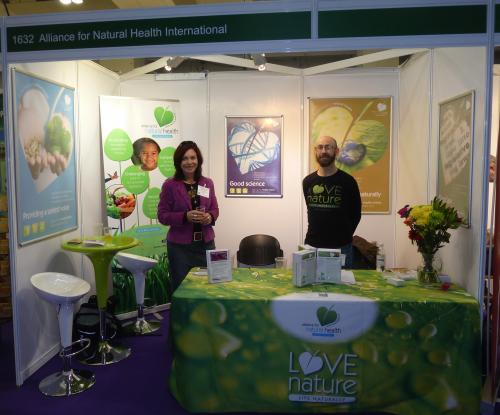 Supersized, but not in every arena

NOPE may have been supersized, but the shrinkage we’ve seen in the food supplements area of the show in previous years has continued.  What was clear was that the overall diversity of companies exhibiting food supplements, as well as innovation and claims for supplements was dramatically reduced, even compared with the last year or two.  Unsurprisingly the culprit here is the rash of EU legislation creating too challenging a minefield for many companies.  Of this legislation, it’s apparent that the Nutrition and Health Claims Regulation is probably the single biggest culprit, preventing the natural products trade from communicating the health benefits of a huge slather of its products.

This was the very theme about which ANH’s founder, executive and scientific director, Robert Verkerk PhD, spoke about on the Monday morning to a riveted audience.  He made the central point that despite the restrictive legislation there is a pathway through the minefield of EU and national laws and there are a small number of companies making full use of this opportunity. 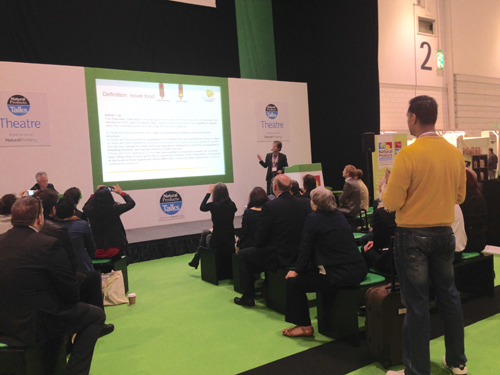 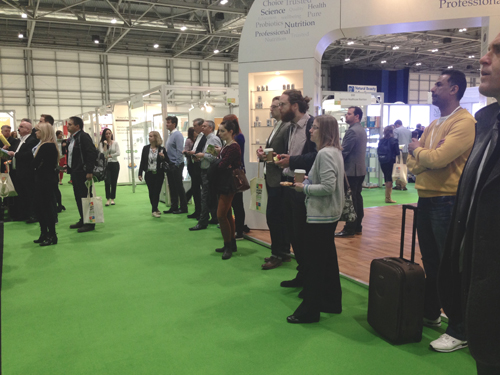 Speaking on this issue Dr Verkerk said, “The gamut of different pieces of EU and national legislation, many of them at varying stages of implementation, is nothing short of a minefield to those in the natural products industry.  For many, this spectre has been so imposing that they’ve either withdrawn from the natural products sector or diversified into related areas.  It needn’t be this way.  What we’ve been doing at ANH-Intl, as well as in ANH Consultancy on behalf of actors in the sector, has been identifying the specifics of this minefield.  Once you get to know your way around it, it’s still possible to grow a dynamic and innovative business.  There are many examples of UK and other EU and US companies that prove this point”. 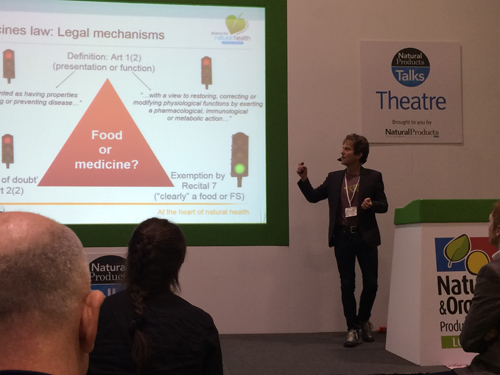 For further information on Dr Verkerk’s presentation, “Pathways to safe innovation in an increasingly regulated market”, here is a selection of his key slides used to support his talk, aimed at helping companies negotiate the EU regulatory minefield.

Despite the limited supplements on display it was heartwarming to see clear growth in the organic, natural and free from food sectors.  This is a grassroots driven trend that reflects dissatisfaction with the lack of transparency, adulteration and excessive processing associated with mass market foods.  Big Food interests have gone all out in recent years to condemn organic foods, argue for the safety of food additives and continue to push wheat, gluten- and dairy-containing staples.  However a growing sector of the public, having experienced the benefits of organic foods grown in living soils, along with lashings of phytonutrients, probiotics and prebiotics, are deaf to the protestations of Big food, mainstream medicine and dietetics that these ingredients are unnecessary to human physiological requirements. 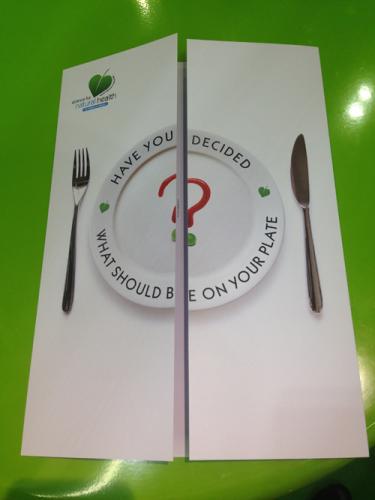 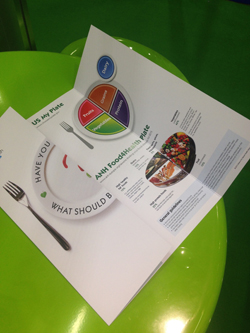 There was a wholesome turnout of companies from Eastern Europe and other EU countries wanting to benefit from the single market.  Interesting Eastern European countries having escaped the post WWII assault by German, French and Swiss pharmaceutical companies have maintained an intrinsic link with the regular use of natural products and foods for healthcare.  Companies from these countries, along with others from the United States and elsewhere formed a strong international presence in their bid to access half a billion consumers within EU’s partially harmonised single market.

Natural and Organic Products 2016 will remain at Excel in London's Docklands on 17th and 18th April.  See you there! 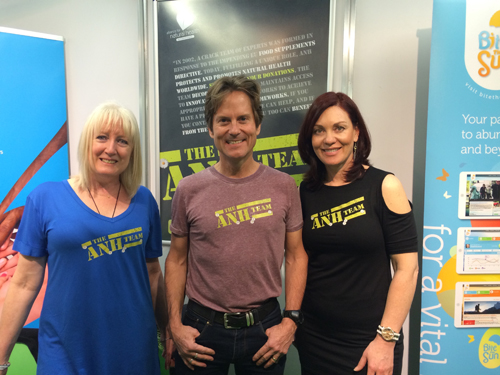 The CAM Conference ‘Energy Beyond ATP’ practitioner training event on 23rd May 2015, at the Cavendish Conference Centre, London: featuring at this event will be Prof Jim Oschman, Dr Damien Downing and Harry Massey.

The hugely popular Allergy and Free From show in the Love Natural Love Organic area on 3rd, 4th and 5th July, at Olympia, London.  Frequented annually by over 30,000 consumers visting the 3 shows co-located in one venue. 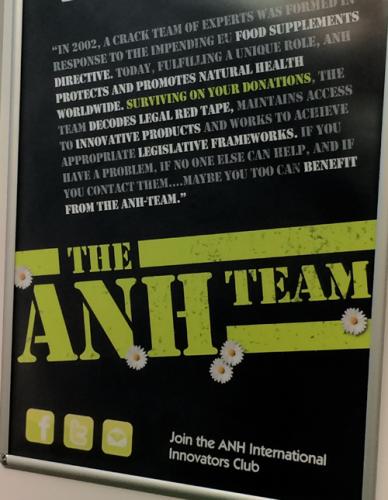