Home News Too fishy for words 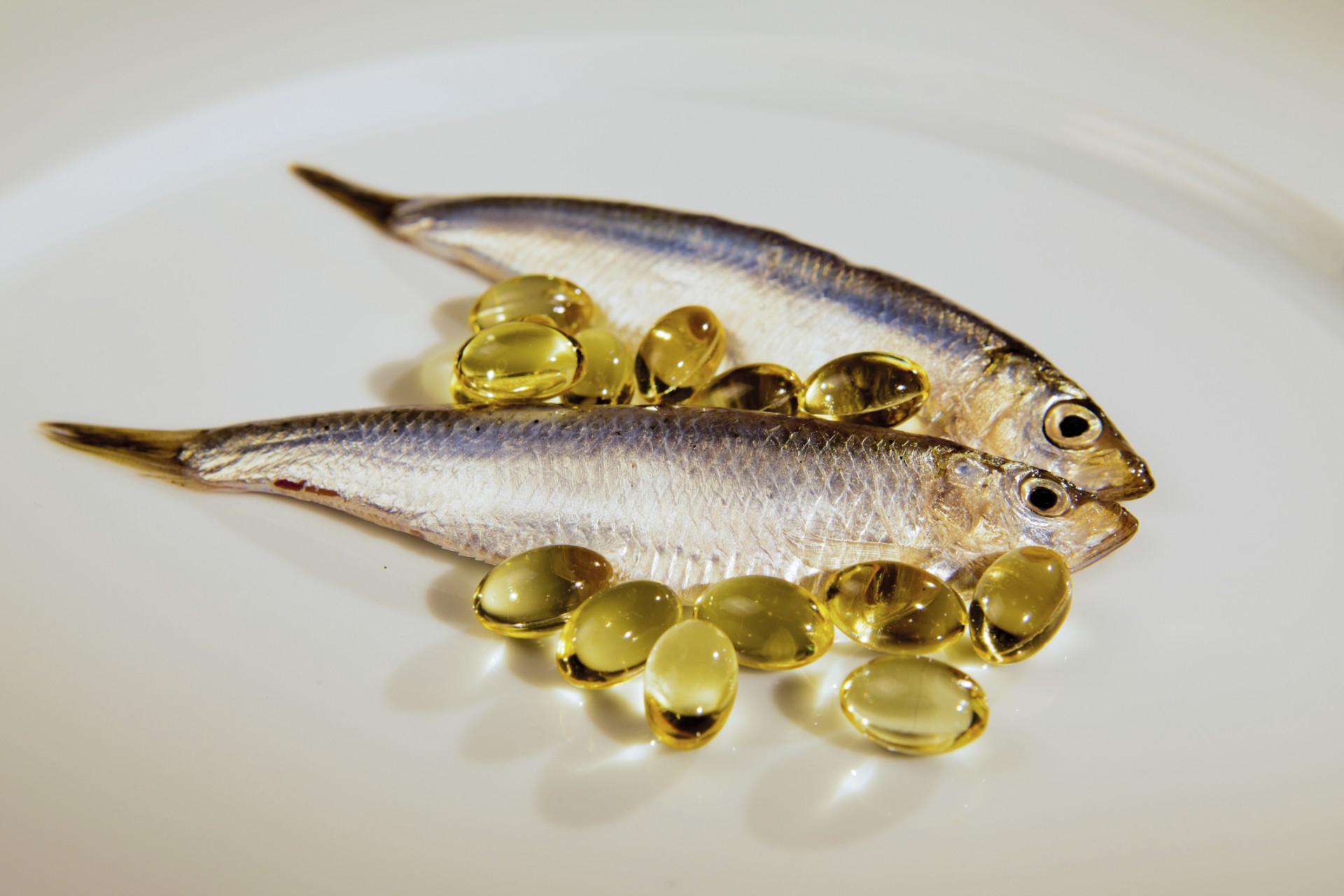 Too fishy for words

Guest author, renowned naturopath Harald Gaier, on why the latest Omega-3 study is flawed and misleading

The papers have had a field day suggesting that fish oil supplements do not keep elderly brains sharp, despite a welter of previous peer-reviewed evidence that they do. An Omega-3 study published 25 August 2015 by the Journal of the American Medical Association triggered this negative tsunami in the press. It turns out that this randomised clinical trial (RCT) is unreliable.

The first significant rebuttal to this recent RCT was written by British health writer, Jerome Burne. He correctly pointed to five serious flaws in the study:

These flaws are serious. But there’s more:

The degree of oxidation of Omega-3 fish oil can be an important reason for low efficacy of some (read: low cost, supermarket/pharmaceutical brand) fish oils. Marine Omega-3 oils are highly prone to oxidation to lipid peroxides and other oxidation products. If this happens, it can dramatically alter Omega-3’s biological activity. Oxidation of the fish oils could simply have made the fish oil ineffective or, who knows, perhaps even harmful. Without doubt, since specific preservative measures had not been put in place, these nutritional supplements would have undergone a rapidly diminishing effectiveness and their averred utility would have evaporated. The possibility of this occurring appears to have been entirely overlooked in this study. Neither, apparently, were the participants in this study alerted to this deteriorating effect or were any storage requirements put in place to ensure preservation of the oil quality.

We know (from DNA analyses of human remains and the investigation of our own genes) that Homo sapiens arose in the region that is now Ethiopia, Tanzania, Eritrea, Uganda and Kenya, about 260,000 years ago. They grew to a population of about 10,000. That small isolated group stayed in that area for about 200,000 years – about 7,000 generations – with the population remaining stable at about 10,000.

Migration to the Rest of the World

Our ancestors then began migrating from that area about 30,000 years ago – and eventually populated every continent, except Antarctica. They met other human-like primates namely, Homo erectus, a racial group which includes the Neanderthals. We also now know there was a degree of gene mixing with Neanderthals; about 20% of the Neanderthal genome remains alive and well today in humans of non-African ancestry.

Then, in the current location of Iraq between the Tigris and Euphrates rivers, someone about 10,000 years ago, at the end of the Pleistocene era, had the ingenious idea of planting grass grains (Gramineæ) that he saw were eaten by antelopes and other ruminants. Those grains were harvested, ground into flour and processed to become edible. That brought about the possibility of sustaining life for very much larger communities of Homo sapiens. It introduced civilization and signalled the end of nomadism. For many humans, it was also the beginning of the end of fish-rich diets.

As an aside, it is interesting to consider what all that entailed, apart from the disappearance of fish oil from our diet. It meant humans had to defend a fixed piece of ground where the seeds had been sown for at least a year. In turn, it created the legal concept of property rights. It also meant organising the possibility of armed collective defence to vouchsafe the now sedentary community’s food supply was essential. It meant that records had to be kept for the amount of grains to be stored for next year, which introduced measurement, accountancy, pest control measures, record-keeping, and the abstract concept of wealth. It meant that seasonal and weather changes had to be placated, which introduced organised religion and observational astronomy. Last but not least, it meant that clan identity and an individual’s right to affiliation and, therefore, to that community’s food supply, was defined.

In other words, the planting and harvesting of grains introduced all the elements that constitute our society’s make-up today. It was the one Agricultural Revolution sans pareil! But the ruminants’ grains had never been eaten by Homo sapiens in the 251,000 preceding years, our ‘formative years’. Grains were not something to which the human constitution was in any way adapted, and cardiovascular conditions, diabetes, cancer, arthritis, auto-immune, gastro-intestinal disease, dental deterioration, loss of strength and vigour, along with other serious chronic, debilitating and, above all, a rash of new and serious chronic illnesses made their sudden appearance at that time. This has been confirmed by anthropologists in countless finds of human remains. What Homo sapiens did eat a great deal of before the Agricultural Revolution was fish. Homo sapiens speared, snared, and netted fish, because they invariably lived next to rivers, lakes, or by the sea. So, it was fish oil - Omega-3 - to which our bodies have become decisively conditioned. There is far too little of it in today’s Western, largely grain-based diet, and supplementation with Omega-3, which is constitutionally completely compatible, is eagerly received by our bodies, and, by and large, ever more so as we age, to protect against cognitive decline and heart disease amongst other illnesses.

Are there Alternatives to Randomised Controlled Trials (RCTs)?

RCTs were designed for single-constituent Orthodox drugs. They are not useful for botanical medicines, nor for food or dietary supplements, and even less so for homœpathic medicines. The remark by a renowned toxicologist, Dr Michael J Stewart (of the Indigenous Toxicology Unit, Department of Chemical Pathology, South African Institute for Medical Research, University of the Witwatersrand Medical School, Johannesburg, Republic of South Africa) sums it up. When he said, “Nature contaminates her own botanical remedies with all manner of bioactive components exerting a multitude of co-active effects alongside the main effect by what we toxicologists might regard as the single main constituent”, he hit the nail on the head. RCTs should be restricted to the testing of new-to-nature drugs — and nothing else. Fish oils certainly contain “all manner of bioactive components exerting a multitude of co-active effects”. So, if that style of testing is to be discarded, what might take its place?

Let’s get real, not experimental

Perhaps, we need to invert our perspective of the object of the trials. We need more appropriate research methods, such as Comparative Effectiveness Research (CER) in place of RCTs. To begin with, we should distinguish between the efficacy and the effectiveness of any intervention. Efficacy trials are explanatory trials that determine whether an intervention produces the expected result under ideal, experimental circumstances. Effectiveness trials are pragmatic trials that measure the degree of beneficial effect under “real world” clinical settings. Since we live in the real world, and not an experimental one, and food represents information that plays out individual tunes on our individual genomes, we ought to emphasise effectiveness over efficacy in our study designs.

We need to develop ‘Effectiveness Guidance Documents’ on methodological standards to formulate future CER studies to avoid having inappropriate RCTs, like this one, inflicted upon us. It can be predicted that CER is rapidly emerging as one of the most relevant areas of future research to help establish the most effective interventions in contemporary naturopathy-based, personalised medicine and natural health, that appear best suited to resolving our current chronic disease epidemic.