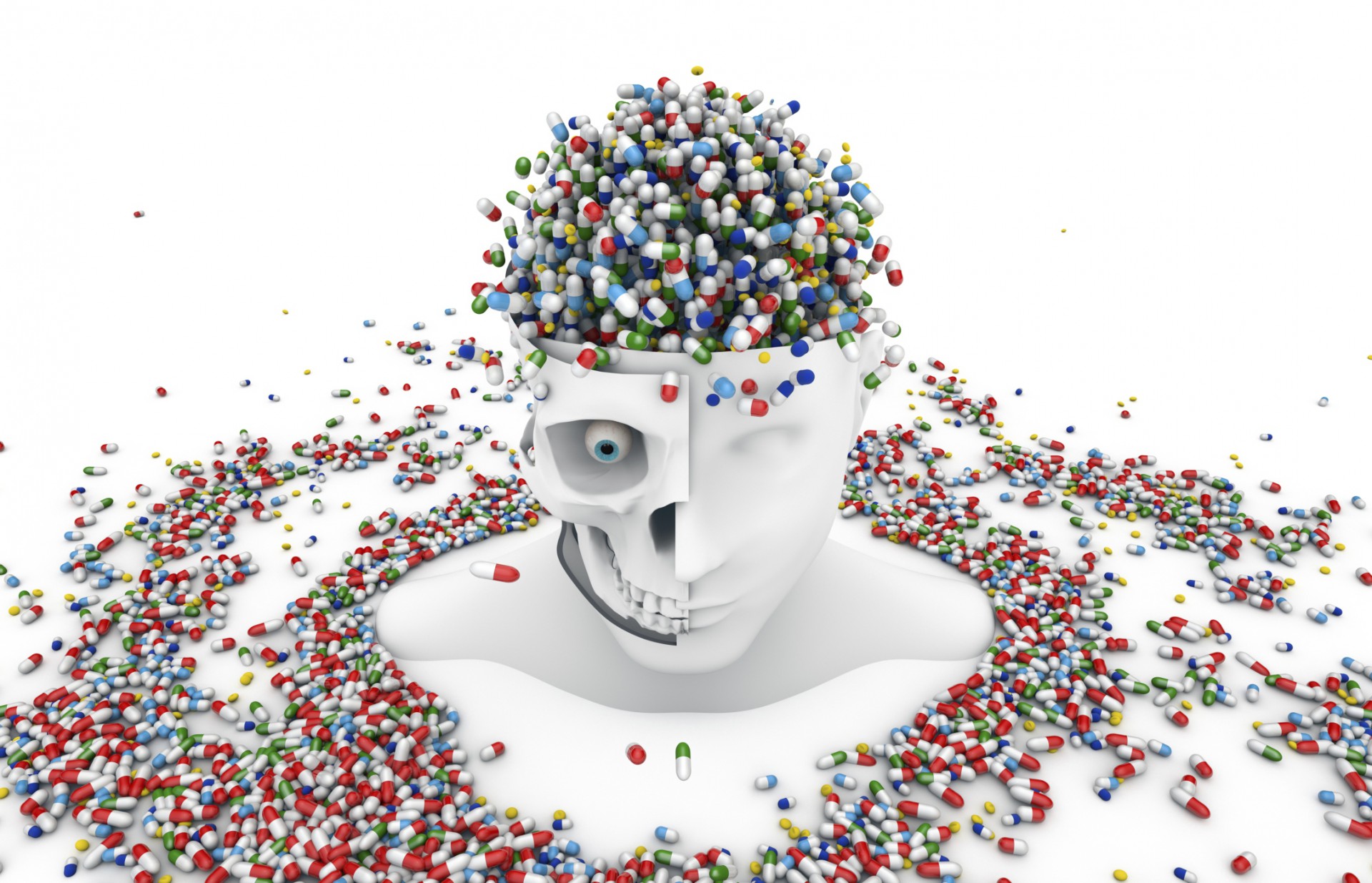 Two bombshells went out in the UK’s Daily Mail yesterday. Time will tell if they are ever allowed to detonate. One was by none other than Cochrane Collaboration co-founder Prof Peter Gøtzsche. At the bottom of Gøtzsche’s eye-opening piece is a second fact box piece by Council for Evidence-based Psychiatry co-founder Luke Montagu, who summarises his horrific experience withdrawing from benzodiazepines and antidepressants.

The fact that properly prescribed psychiatric drugs are the third leading cause of disease in the UK should have been major headlines in every newspaper and TV news channel. But the ‘bomb’ was more a damp squib in terms of mainstream media coverage than anything nearing the atomic proportions it requires.

Professor Peter Gøtzsche, is no stranger to ANH-Intl. We covered his first book, when he broke ranks as head of the Nordic Cochrane Collaboration, in a book entitled “Deadly Medicines and Organised Crime”. The ‘bomb’ is the result of his second book, “Deadly Psychiatry and Organised Denial”. We owe it to ourselves, our families and our communities to read the book and make sure the bomb detonates good and proper.

Some 80 million prescriptions for psychiatric drugs are written in the UK every year and psychiatric drugs are now right up there as the third major killer after heart disease and cancer. Make no mistake, these blockbuster drugs are akin to the fatted calf for pharmaceutical companies and are bringing in millions, which in turn creates a powerful political and financial lobby.

In his new book Professor Gøtzsche reveals the scale of the problem where many of the prescribed drugs are unnecessary, turn patients into addicts, cause life-destroying side-effects, and worse — kill or cause to kill. Whilst this article might refer to the UK, the problem is far more widespread. In June this year news portal WND reported that “According to a data set of US mass shootings from 1982-2012 prepared by Mother Jones magazine, of 62 mass shootings carried out by 64 shooters, the majority of the shooters (41) were noted to have signs of possible mental illness — the precise kinds of mental illnesses that psychotropic medications are prescribed for”.

Their article, entitled ‘Big List of Drug-Induced Shooters’ goes on to profile 25 shooters and the laundry lists of prescribed drugs some of them were on is criminal. One shooter was on a reported list of 43 drugs that included intestinal worming meds and everything else through to anti-depressants! A quick summary of the drugs involved (often combinations of many) include depressants, antidepressants, sedatives, anti-anxiety drugs, antipsychotics and schizophrenia medications. Brand names such as Prozac, Amitriptyline, Anafranil, Lithium, Valium, Ritalin, Risperdal,Thorazine, Fanapt, Trazadone, Clonazepam, Sertraline, Luvox, Paxil, Effexor, Ephedrine, and Stanozolol (an anabolic steroid) may be more familiar.

There is a one-day international meeting examining whether “Psychiatric drugs do more harm than good” today in Copenhagen. On 18th September 2015, the Council for Evidence-based Psychiatry have organised a one-day conference at the University of Roehampton, London, entitled, “More Harm Than Good: Confronting the Psychiatric Medication Epidemic”. Prof Peter Gøtzsche will be presenting at both, amongst a line up of acclaimed speakers and panelists, and we have it on good authority that he’ll be putting forward his desire for a Just Say No! campaign to be instituted against psychiatric drugs.

Please consider purchasing the book and get informed. Tell others about it. Share this story.

We’ll be publishing further information that helps to detonate the psychiatric drug time bomb and help consumers become more empowered to say ‘no’ to the unnecessary and harmful prescription of psychiatric drugs and be informed about other options!