Home News Tampon safety – what are the real risks? 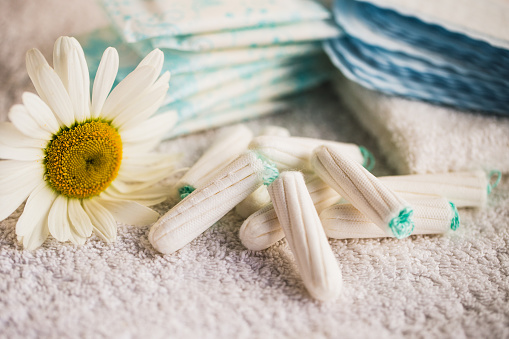 Tampon safety – what are the real risks?

Tampons might be convenient but are they safe or carriers for Monsanto’s herbicide and staph infections?

In the wake of the latest warning that tampons might contain Monsanto’s herbicide Roundup, should menstruating women give up on tampons completely?

Staph infections or Roundup anyone?

If you use tampons, are you concerned about the risk of life-threatening Toxic Shock Syndrome (TSS) caused by the Staphylococcus aureus bacteria? It’s been a concern since the late 1970s, but last year a new risk was mooted: tampons could expose women to Monsanto’s herbicide glyphosate (Roundup®), itself recently upgraded by the International Agency for Research on Cancer (IARC) to a probable human carcinogen.

Tampons in most parts of the world are registered as medical (therapeutic) devices. That should make them safe, yes? Not necessarily.

So, what are the actual risks? Are these possible to determine?

Before looking at how Monsanto’s herbicide Roundup® may find its way into boxes of innocent looking tampons, we shed light on TSS and why it’s so much less of a risk today.

Around 70% of women use tampons during their menstruation. The good news is that tampon-mediated TSS is very rare, occurring at an incidence of no more than 2 cases per 100,000 women. Assuming that most women will use, on average during their lifetime, around 10,000 tampons, this puts the theoretical risk from use of each tampon at about 1 in 500 million. Despite the risk being low, most women still use tampons with the spectre of TSS looming in the background because it’s still not particularly well understood by many.

The sequence of events that gave rise to an almost 10-fold increase in TSS in young women aged 18-24 in the late 1970s is complex and amounted to a ‘perfect storm’ of multiple factors. Super-absorbent Rely tampons from Proctor & Gamble were designed to work better than cotton tampons. Instead of the usual cotton, they were constructed of polyester foam cubes, held together with a gelling agent, carboxymethylcellulose, that would expand when immersed in blood. Hailed as the new super-absorbent heroine of the tampon world, it wasn’t long before the carboxymethylcellulose was found to act as the ideal medium to allow Staphylococcus aureus to breed and proliferate. Factor number one. So with the gelling agent acting as an agar plate for the bacteria (same species associated with MRSA) and the change in pH in the vagina from an acidic 4.2 to a more alkaline 7+ during menstruation, conditions were perfect for proliferation. Factor number two. The tampon itself introduced oxygen and carbon dioxide to the normally anaerobic vagina, which aided the bacteria even more. Factor number three. Then to top it all off, factor number four involved the release of the toxins from the S. aureus that caused the women to develop a temperature that further enhanced the growth of the bacteria. A perfect storm.

Following recognition that rates of TSS had soared to over 13 cases per 100,000, Proctor & Gamble had not choice but to remove the ‘super’ tampons from the market. Tampons were then forced to be registered as medical devices in the US, and subsequently most countries round the world have followed suit.

Only women who carry S. aureus are at risk of TSS. Given that around 50% of women are carriers, the percentage who get it is tiny. Thanks to the Human Microbiome Project we now know more about vagnial microbial communities and their ecology. A healthy vagina is about having a stable ecology that is resilient to infections, and critical to this process is an appropriate environment around the vaginal mucosa. Maintaining acidic conditions that foster the growth of lactic acid producing bacteria are hallmarks of a healthy vagina and protect against the growth of pathogens. The presence of tampons during the period when the vaginal mucosa becomes more alkaline than usual acidic conditions can cause physical and chemical interference in the normal ecology and mucosal function.

Today’s tampons are diverse in construct. Some still use cotton and are unbleached and unscented, however others are chlorine-bleached, and contain cotton, or a mixture of cotton and synthetic fibres like rayon. Fragrances and dyes are commonly added as well. Since they are registered as medical devices, manufacturers are not forced to disclose to the public exactly what ingredients are used in their manufacture. They are evaluated by each country’s medicines regulator and the ones that make it to market are considered ‘generally safe’ assuming directions are followed, but let’s face it, the same is said about drugs…

The latest tampon risk to hit the news has of course been glyphosate. Dr Damian Marino of the University of La Plata claimed to find 85% of tampons, cotton and sanitary products tested contained detectable amounts of glyphosate, while 62% contained AMPA, the key metabolite of glyphosate. Whilst not a positive, it's worth remembering that the amounts found are around one thousandth of the amounts typically found as residues in some fruits and vegetables according to the FAO.

Bleached tampons could pose a risk of low-level exposure to chlorination byproducts including dioxins and furans. The mucosa is incredibly thin and highly porous, posing even less of a barrier than the gut, meaning the vagina will readily absorb chemicals it is placed in contact with. A good rule of thumb is that if something is safe enough to eat it'll be safe enough for the skin, the eyes and the delicate mucosa in a woman's vagina.

For many women, the idea of giving up using tampons is impractical. For others, swapping tampons for sanitary pads isn’t much of option either if both are made of the same material. If you choose tampons then be aware that the tampon that is inserted internally will disrupt the ecology of the vaginal mucosa considerably more than a sanitary pad, and will also result in higher rates of absorption of any toxins present.

All up, using unbleached, organically certified cotton tampons, sanitary pads and other feminine care products appears to be the safest bet at present. You should ideally go for an organic tampon that comes with compostable, rather than bioplastic, applicators.

Bearing in mind the risk of pathogens like S. aureus regardless of the tampon type, it’s also very important to change tampons every 4-6 hours, max 8 hours, or as directed. 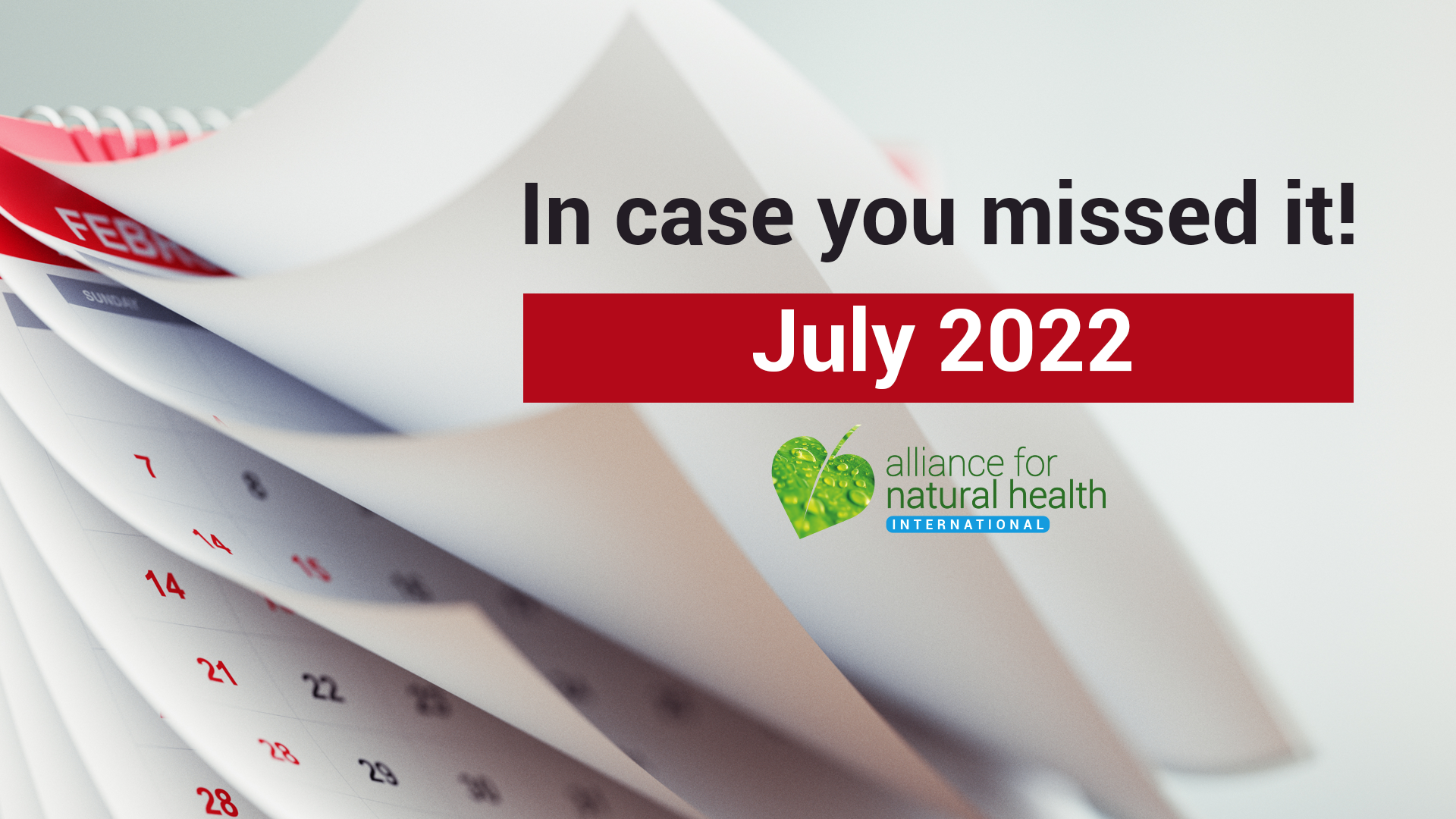 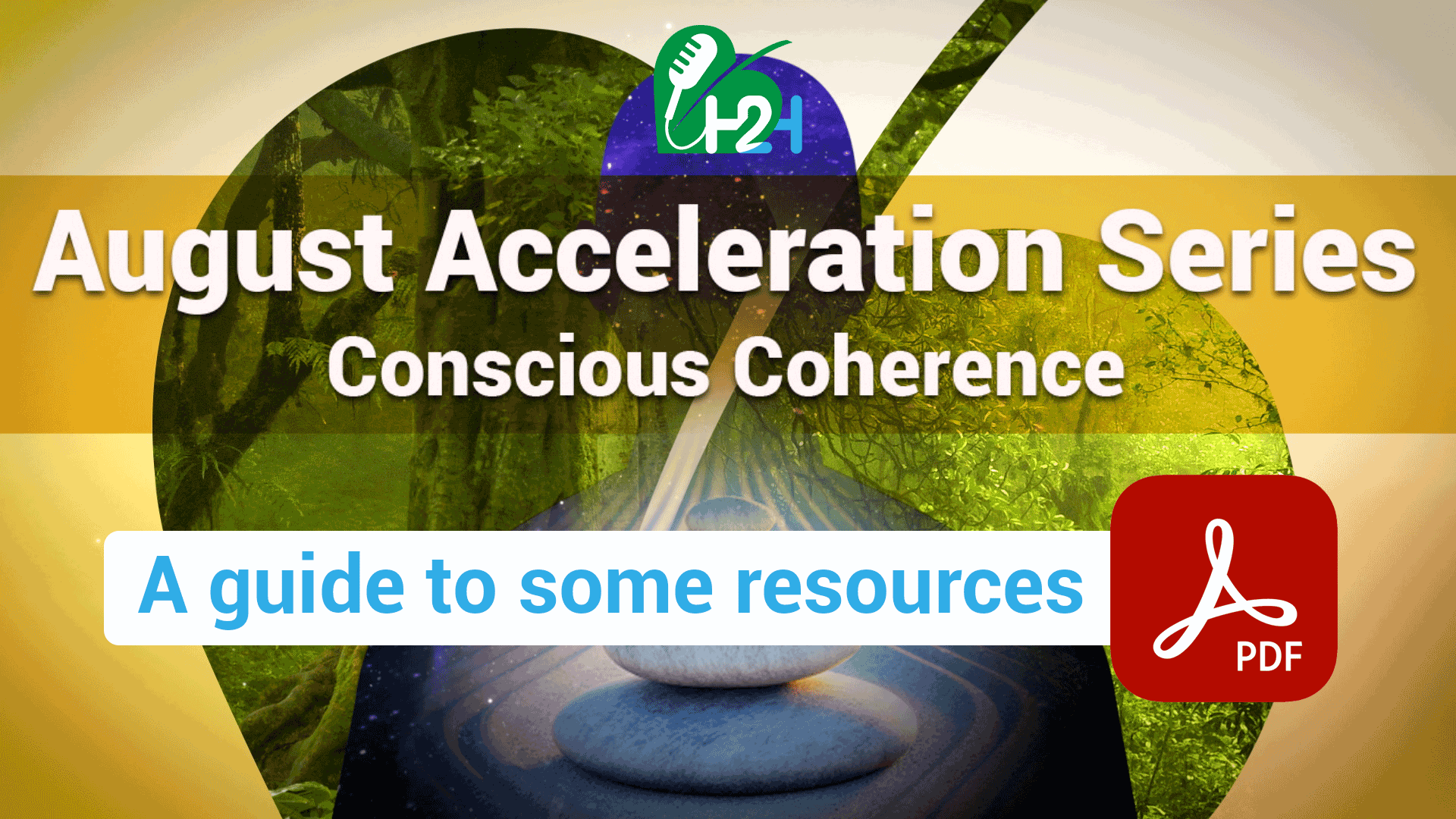