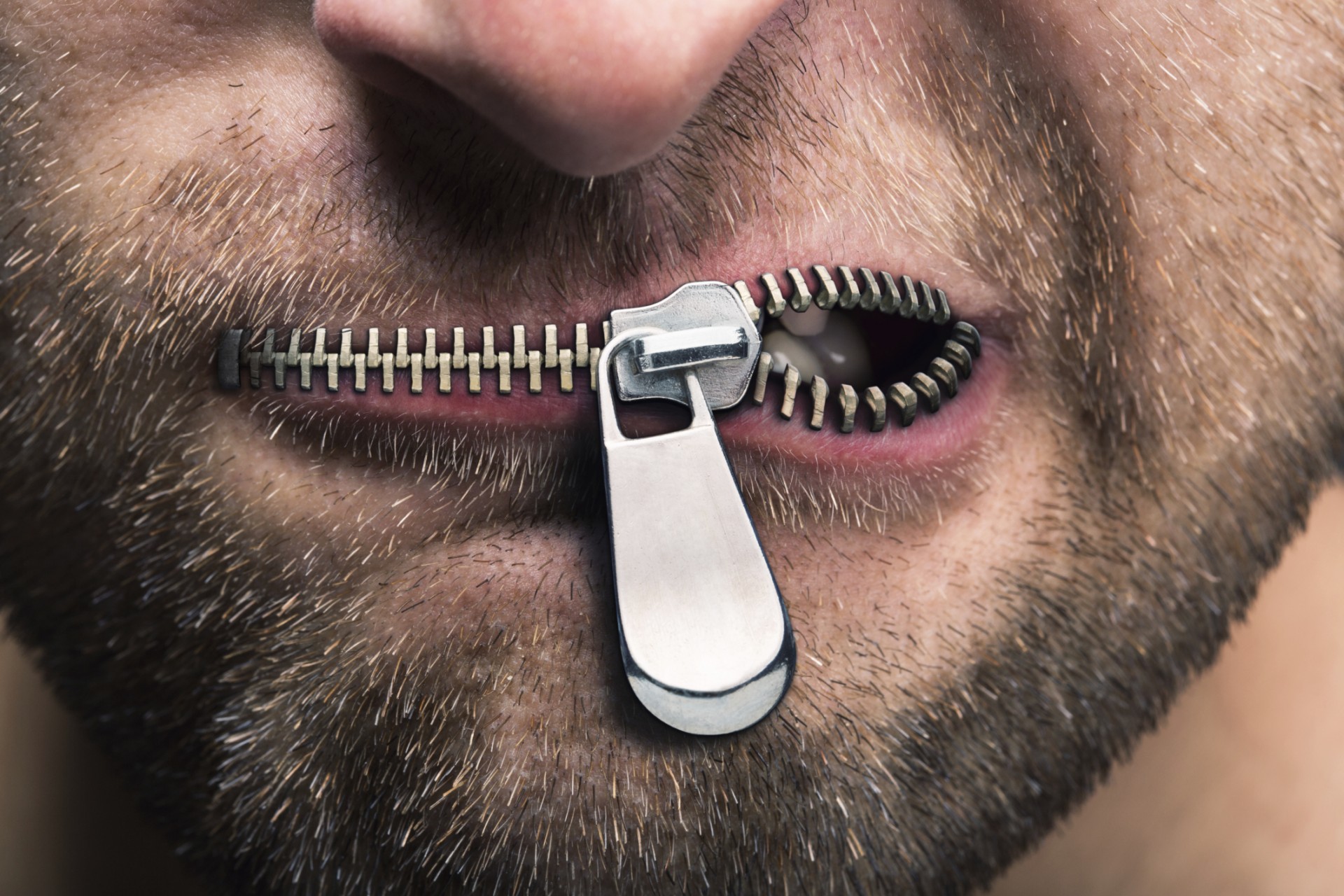 More misleading, ambiguous and confusing than ever!

The EU Nutrition and Health Claims Regulation has been nothing short of a disaster in terms of its ostensible purpose. It was meant to ensure that food and supplement sellers did not mislead consumers across the EU. Let’s not forget it was birthed as part of the EU obesity strategy (2007-13) and there it failed to deliver results. Key bureaucrats in the Commission who steered the NHCR into EU law are now gone: Director General of DG SANTE Paola Testori Coggi was forced to quit on the grounds of a breach in fair trade practice policy and has yet to be replaced. Basil Mathioudakis, head of the nutrition unit, has retired. Maybe, for everyone’s sake, DG Sante should just be closed down and EU countries can resume their national rules?

Not fit for purpose

At ANH-Intl, we have more and more enquiries from consumers who are confused, angry or upset about what they cannot learn from companies selling products. They’re forced to look at information on the Internet that they don’t know whether they can trust. We hear from companies who are deeply frustrated by the fact that they can no longer communicate plausible scientific findings to consumers. If things go the way of a recent Advocate General Opinion on the applicability of the NHCR to business to business (B2B) communications, B2B communications, EU-wide, would no longer be regarded as being outside the scope of the NHCR. This has long been the view of countries like the UK. Severely limiting commercial freedom of speech and closing portals for B2B communications is a dangerous game, and will create an attractive environment for unscrupulous Internet traders keen to exploit vulnerable consumers, the very group the NHCR set out to protect in the first place.

Only 256 health claims have been authorised out of many thousands for which scientific evidence of health benefit exists. These cover only a limited range of foods or ingredients and even more limited health claims and conditions. Over 2,000 health claims are now non-authorised, meaning they are banned throughout the EU. Only two health claims have been authorised so far under the emerging science provision in Article 13.5 – a provision that was originally expected to open the door to hundreds of authorised health claims. There are hugely varying interpretations by different national authorities as to what constitutes a ‘botanical’ substance and how to deal with so-called ‘on hold’ claims. The ‘generic descriptor’ option that could have acted as opportunity to maintain historical usage of terms like ‘probiotic’, ‘prebiotic’ has been largely frozen out.

There have been a succession of legal challenges against the Regulation (Cases C-296/12, C-334/12 and C-354/12). All cases were dismissed. Democracy and freedom of speech are values from a bygone era, when it comes to the EU. Who is protecting who, one wonders?

The European Commission knows there’s something drastically wrong with the NHCR. It’s launched it’s roadmap due for completion next June . But chances are that will be more about going through the motions and maintaining the status quo.