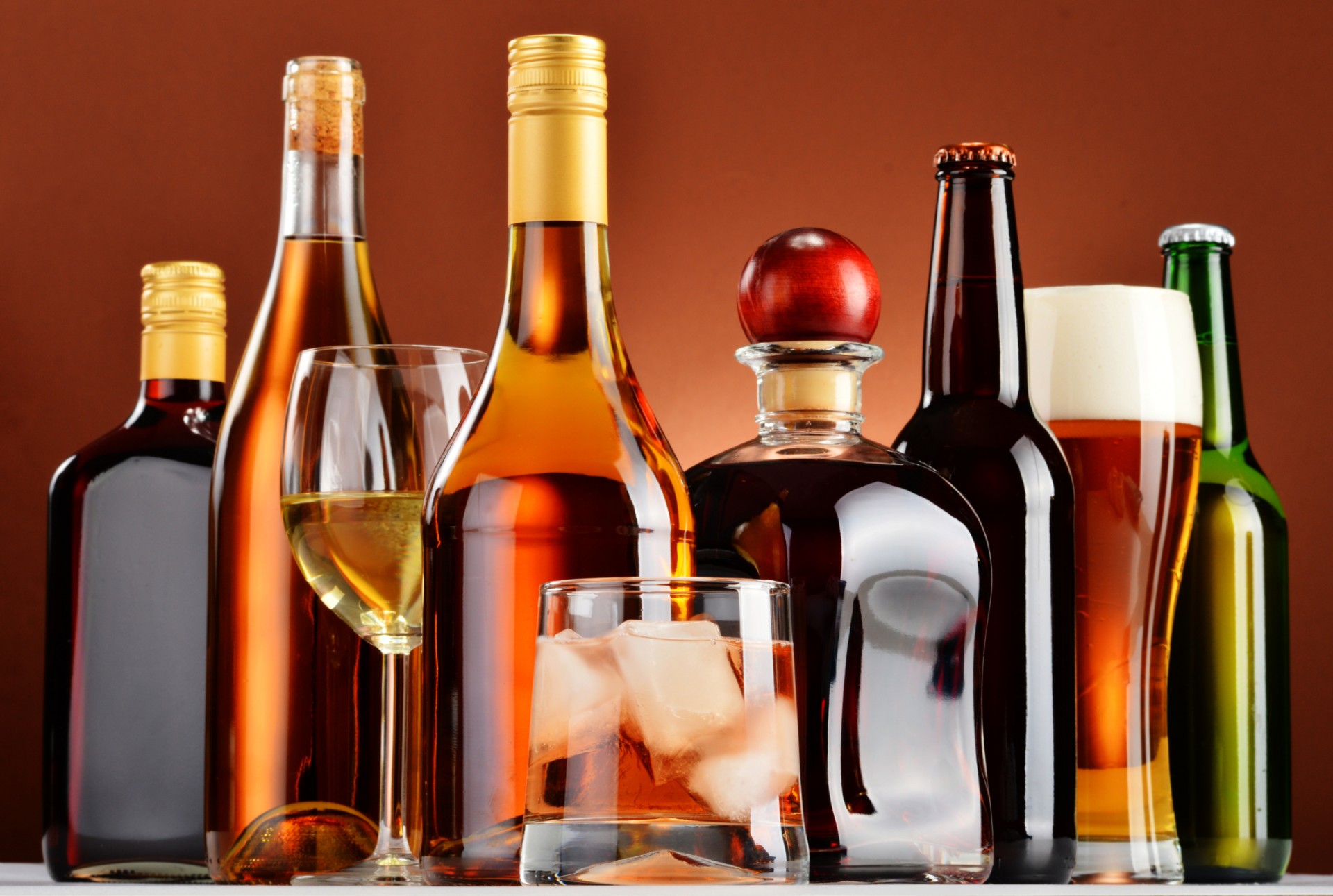 Is alcohol just a ‘chemical crutch’ to compensate for growing isolation and social disconnection?

This week, news headlines across the UK announced that 2.5 million people (9% of drinkers) “consume more than the new weekly recommended limit for alcohol in a single day”. Meanwhile, it’s not so different across the pond. US media are reporting on a new review published in Circulation, which baldly states that, “Binge-drinking at least six cocktails in one night may increase the risk of cardiovascular complications like heart attacks and strokes over the following week”. Alcohol abuse is reaching devastating record highs in various parts of the world, despite government and other health warnings. But why is there such a desire to drink? Is it really just about having a good time or is there more of a need for mind-numbing escape in today’s fast-paced, highly stressed world than in days gone by? Is self and social disconnection driving a deeper need for the use of alcohol as a coping mechanism?

Alcohol affects many organs within minutes of reaching the bloodstream — one of the reasons why it’s so many people’s social ‘drug’ of choice. It exerts various effects on the brain, heart, liver, pancreas and immune system, as well as increasing the risk of certain types of cancers. However, it’s the combination of chronic alcohol use with regular binge-drinking that has been found to be particularly damaging to the liver. Alcohol use is also disruptive to our gut microbiome. Given that we host around 100 trillion bacteria in our gut, that’s a lot of upset bugs that need pacifying with a little TLC after the party!

Whilst a glass of resveratrol-laden red wine a day may well keep the doctor away, much more than this is likely to do the exact opposite. There is evidence for a range of health benefits from resveratrol, a polyphenol found in grape skins and more plentiful in red wine. Resveratrol is part of the plant’s response to attack from pathogens and confers a strongly anti-oxidant, free radical quenching effect. A glass of good quality, preferably organic, chemical sulphite-free red wine isn’t such a bad thing in small quantities. However, research revealing a protective effect from moderate amounts of alcohol, is also disputed, and may perhaps apply only to around 15% of us depending on genotype.

It’s also our individual genetics, along with the amount that we drink, that will ultimately determine our degree of risk. Those with genetic vulnerability (single nucleotide polymorphisms) affecting the ability to methylate will have more propensity for compromised detoxification in the liver and therefore could suffer negative health effects sooner, and from less alcohol intake than someone else with normal function. Similarly, those with the lipid (fat) regulatory APoE genetic vulnerability really shouldn’t drink any alcohol (or smoke) at all due to the potential increase in risk of cardiovascular disease.

Heavy drinkers receive a double whammy as alcohol consumption depletes many vital nutrients, such as folate, vitamin B12, vitamin C, magnesium and others, which are also vital for protection against the effects of alcohol. Another reason why good nutrition and supplementation with food-form nutrients isn’t such a bad idea to help replete after a big night out.

A crisis of disconnection?

One in ten Americans are estimated to suffer from alcohol or drug dependency. The EU region has the highest alcohol consumption in the world, averaging a little over 10 litres of pure alcohol per adult on average across EU member states in 2012. The same publication reveals that the UK has one of the highest levels of binge-drinking in the world, with 15% of adults being found to binge drink at least once a week.

Johann Hari’s best-selling book: Chasing the Scream: the First and Last Days of the War on Drugs hits the nail on the head in describing addiction as a crisis of disconnection. Using a platform of research to present his theory, Hari describes a society that requires bonding and connection in community in order to function effectively. Something that is increasingly lacking in our modern, so-called developed society.

In the 1970s, Alexander Bruce’s research in ‘Rat Park’ observed that, “A rat placed alone in a cage with two options of water — regular water or water laced with heroine — chose the heroine until it died”. But he also crucially discovered that, “Rats put into a heaven-like rat park, on the other hand, preferred the regular water”. Hari’s book proposes that through trauma, isolation, or being ‘beaten down’, and in the absence of a healthy connection, addicts have turned to something external to themselves to find relief.

The path out of addiction is through establishing healthier connections and feeling supported in community. But in our society it’s more likely that addicts are instead shamed and ‘cast out’, with benefits and support often removed. In extreme circumstances there may even be imprisonment imposed. Hari speaks of the need for social recovery rather than individual recovery, and says the opposite of addiction is not sobriety. It’s connection.

Leading neuroscientist and ex-addict, Marc Lewis, professor of developmental psychology at Radboud University in the Netherlands says addiction is not a chronic disease and that “presenting it as such is harmful”. He considers it more of a learned behaviour in response to a stimulus, such that synaptic pathways become established. According to Lewis, “Often addicts are isolated; they very often have difficult backgrounds in terms of childhood trauma, stress, abuse or neglect -- so they're struggling with some degree of depression or anxiety -- and then they are socially isolated, they don't know how to make friends and they don't know how to feel good without their addiction”. Referring to the post rehabilitation experience he said, “It's very difficult to maintain your sobriety when you go home and you're back in your lonely little apartment”. Whilst we’re not blurring the lines between social drinking and alcoholism, the desire to find relief in alcohol – an escape from the stresses and strains of life – can’t be ignored as a basis for soaring levels of intake. Like many things we eat or drink, the difference between a tonic and a poison is simply the dose!

In evolutionary terms, our human needs have changed little over time. Human evolution cannot keep up with the recent intense pace of change, and the relatively sudden focus on the materialistic and technological, along with the correspondingly shrinking connection with friends, family, local communities — and with nature itself. Stress levels have risen in tandem with this, and mental and emotional health has suffered accordingly. The Human Givens approach expresses our emotional needs as encompassing:

Looking through the Human Givens lens, it’s easy to see how essential social recovery is to avert the potential for crises in our health, our relationships and our behavioural responses. By prioritising nutritional balance, adequate rest, physical activity and quality social time with friends and family we set ourselves up with the best chance of recovering and maintaining resilience, without the need for escape or ‘chemical crutches’.

Drink of water, anyone?

It's not just alcohol we turn to when we're feeling isolated and disconnected. We thought you'd find this special video as inspirational as we have.