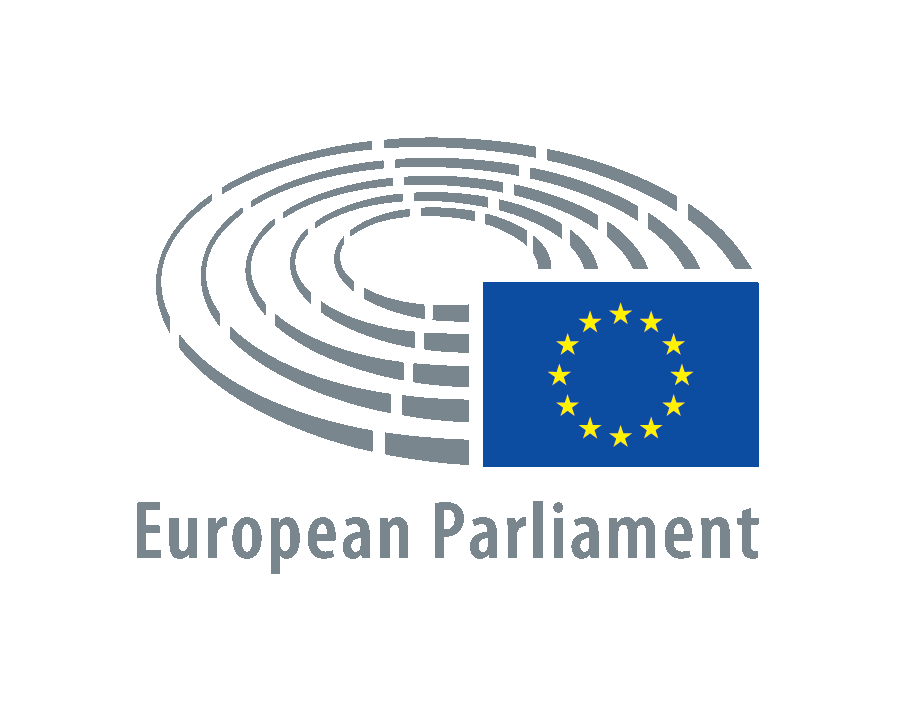 Yesterday, on the very day of the latest round of terrorist attacks on Brussels, the key committee making parliamentary decisions on environmental and public health issues delivered a huge blow to Monsanto and its ilk. The decision comes just as more Europeans have voiced concerns that the European Parliament has lost its bite and that democracy in the EU has evaporated.

The European Parliament’s Committee on the Environment, Public Health and Food Safety (known as ENVI) voted through a resolution, 38 votes to 6 (with 18 abstentions), to block the European Commission’s renewal of a 15 year authorisation for use in the EU of glyphosate, the world’s most widely used herbicide and pesticide. The decision has been made as a result of “serious concerns on [glyphosate’s] carcinogenicity and endocrine disruptive properties.”

ENVI’s decision follows the US Environmental Protection Agency (EPA)’s own decision to review glyphosate (and related compounds) prior to renewing the next 15-year registration for use in the USA.

About the world’s number 1 pesticide

The herbicide developed and patented originally by Monsanto for use in 1974, came off patent in 2000. Its use skyrocketed when Monsanto developed Roundup Ready GM crops (initially soybean) introduced to global markets from 1996.

While for decades, Monsanto proclaimed the herbicide as environmentally benign and safe to humans because it was rapidly broken down, it has long been known that the herbicide can in certain situations be very stable. Glyphosate is highly soluble and stable in water and has almost no tendency to volatilize in the atmosphere. It is ‘moderately persistent’ in soils (contrary to Monsanto claims of rapid biodegradation), is stable in sunlight and resistant to chemical degradation.

Recent evidence has pointed to the almost ubiquitous nature of glyphosate residues, including in a wide variety of animal feeds, foods and drinks. Last year, the International Organization for Research on Cancer classified glyphosate as “probably carcinogenic to humans (Group 2A)”.

MEP Pavel Poc (S&D, CZ), a supporter of ANH-Intl positions on natural health who drafted the motion for a resolution, said: "The fact that we have to resort to a parliamentary objection shows that something has gone wrong in the decision process".

He added: "Will the European Commission and EFSA publish the studies on which their proposal is based? Why propose authorising glyphosate for another 15 years, the longest period possible? We need those studies to be made public, and we should wait until we have them. Any uncertainty must be avoided before proceeding with the approval of a substance that is so broadly used. That is how precautionary principle should be applied".

Kateřina Konečná, coordinator for EU political GUE/NGL group on the committee, indicated “There are many indications that the substance is dangerous for human and animal health and that it has harmful environmental impacts, such as pollution of ground and surface waters.”

The non-binding resolution voted through at the ENVI meeting calls on the EU executive to table a new draft. MEPs want the European Commission and the European Food Safety Authority (EFSA) to “immediately disclose all the scientific evidence that has been a basis for the positive classification of glyphosate and the proposed re-authorisation, given the overriding public interest in disclosure”.

The motion for a resolution will be put to a vote at the 11-14 April plenary session of the European Parliament in Strasbourg. National experts sitting in the Standing Committee on Plants, Animals, Food and Feed (Phytopharmaceuticals Section) will vote to adopt or reject the Commission proposal by qualified majority in May. If there is no such majority, the European Commission will be left to decide – and that is not a situation any of us would welcome given its unwavering previous support of GM crops and glyphosate.

Step 1: Give ENVI your support

Please let ENVI and individual MEPs who are members of ENVI know that you support their decision and how you’d like them to act next, on your behalf. For citizens/residents of the EU, simply scroll through the list of MEPs in ENVI, select those in the country in which you live, and send them an email (click on ‘E-mail’ on right side of navigation, just above ‘Contacts’) and send your email; draft wording is suggested as follows:

I would like to congratulate ENVI for supporting the resolution objecting to the renewal of the approval of the active substance glyphosate at its meeting on 22 March 2016. We urge you to maintain this stand and help support a vote against renewal of glyphosate’s authorisation in Strasbourg in April. We also ask that you put pressure on EFSA and the European Commission to make transparent all documentation on which their decisions to support use of glyphosate have been made. Can you please also take note of the risks linked to adjuvants in glyphosate-containing herbicides which can be up to 1000 more toxic than glyphosate. Thank you for standing firm against glyphosate and other components in herbicide formulations, indiscriminate use of herbicides, lack of transparency by EFSA and the Commission, and GM crops.