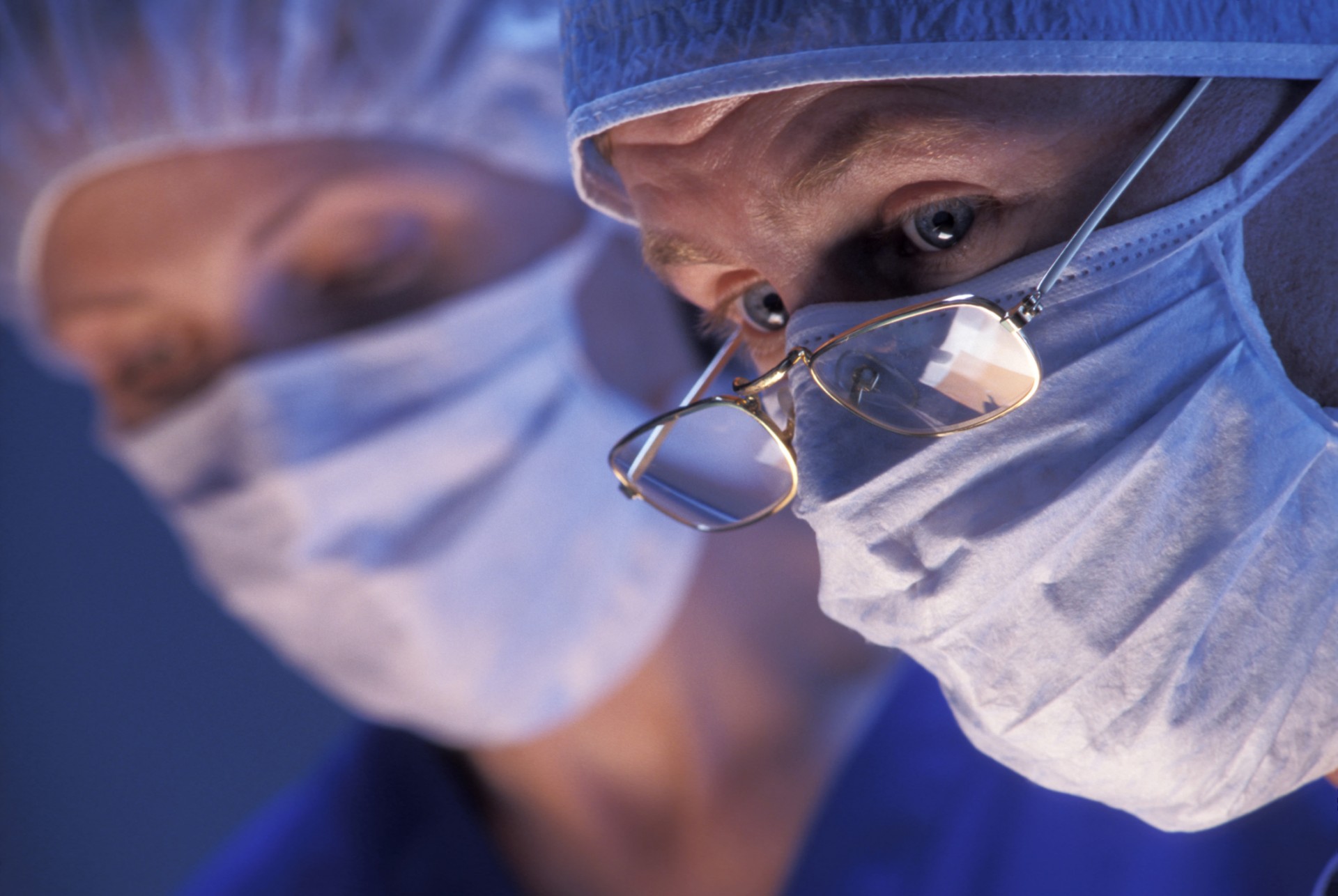 Will this Act benefit patients, or turn them into guinea pigs for untested drugs?

The UK’s ‘Access to Medical Treatments (Innovation)’ Bill received Royal assent and passed into law on 23rd March 2016, after a long and rocky journey. The Act extends to only England and Wales. Lord (Maurice) Saatchi introduced the original Medical Innovation Bill as a Private Members’ Bill following the loss of his beloved wife, Josephine Hart, from cancer in 2011. After experiencing the brutality of both the disease and the conventional treatment offered his wife first hand, he vowed to change the face of cancer, and other chronic diseases, treatment in the UK. He intended that his Bill would give doctors more prescribing freedom, and enable responsible innovation when managing cancer and other diseases. Those who value natural health have been hopeful that such a Bill would improve mainstream access to natural and integrative therapies.

Following the axing of Lord Saatchi's redrafted 2014 Bill, a new 2015 Private Members Bill was taken through Parliament by Chris Heaton-Harris, MP for Daventry. By the time it cleared the House of Lords, this had evolved into the final 2016 version which received Royal Assent. The Act requires that the innovative treatment — which is typically expected to consist of an off-label use of an existing drug — and the outcome, be entered onto a register to inform future clinical trials. It’s hard to see how this Bill has become anything other than a fast track to new drug licencing whilst using real patients as the guinea pigs. It’s certainly not what Lord Saatchi first intended.

About the new Act

The main difference between Saatchi’s version of the Bill and Chris Heaton-Harris’s final version passed into Law, is the provision for a database of innovative treatments, the newly named, Medical Innovation Register. The open access database is intended to record all ‘innovative’ treatments undertaken, and their outcomes, positive or negative. It will be a requirement for data to be entered into this database, providing published evidence, “so that successes and failures can be seen and shared by other doctors, scientists and researchers. This database will drive forward evidence-based, medical science”. The data will also be used to inform clinical trials and speed up the process of ‘repurposing’ drugs (using a drug for another purpose than is covered by its medical licence), which effectively prolongs the profit life of the drug. It’s intended that the database will be set up and managed by the UK’s number-crunching Health and Social Care Information Centre (HSCIC).

We reported in 2014 that the redrafted version of the Saatchi Bill would require a doctor to consult with colleagues prior to making a decision to deviate from the standard treatment. This provision remained in the 2015 version, but was dropped in February 2016. (talk about why, and about the ways in which use of the register may be sufficient to exclude natural products, thereby leading onto the next para, which needs altering)

Since ‘innovative treatments’ are clearly intended to include untested or off-label (prescribed for different conditions from that licensed) drugs, we wonder how use of these could possibly be considered safer (and more ‘responsible’) than natural treatments. Will this be a case of safe and effective alternative treatments being frozen out by ? (medical peer pressure and pharma bias)? Instead, the new law looks set to put vulnerable patients in the undoubtedly risky and dangerous situation of becoming test subjects for the benefit of the pharmaceutical industry.

Where will it lead?

Its many critics have given the Bill a rough ride since Lord Saatchi first launched his original version. Even as the watered down, seemingly watertight version passed into law, there are those who remain opposed, and the media have remained largely silent (recheck). Prior to the Royal assent, the journal of the Pharmaceutical Society wrote, “There is no evidence that it will achieve its aims and it does not have the backing of most healthcare organisations… it could lead to some doctors practising recklessly, thereby inducing harm to patients.”

As for the prospects for patients hoping this law will allow them access to innovative natural treatments? We sincerely hope to see some resilient and determined doctors attempting to jump the hurdles now enshrined in the new Medical Innovations Bill. But don’t hold your breath, courage and integrity are one thing, but this Bill requires that doctors are comfortable enough to enter their names alongside the treatment and outcome entries in the Medical Innovation Register. In our view, patients deserve better than to become pharma fodder in their darkest and most vulnerable hours.