Days before the UK population decides whether it wants to remain in or leave the EU, the Court of Appeal in the High Court in London has passed a ruling based on EU case law that now threatens one of the biggest food supplement sectors in the UK.

Knee pain. X-ray of the skeleton and legs.[/caption]

Millions of Britons with osteoarthritis, particularly of the knees, routinely take glucosamine-containing food supplements to alleviate their pain and discomfort. In fact, many pharmacists and even doctors advise them to do this.

The two pharma companies bringing the case, Blue Bio Pharmaceuticals, the marketing authorisation (drug license) holder for Dolenio, a 1500 mg glucosamine/day drug, and Abba Pharma, the supplier of Dolenio to the UK market, have wanted to clear the UK market of glucosamine food supplements for over 5 years for their own financial gain. Dolenio has been sold as a prescription-only medicine under the brand name Dolenio in the UK since 2009.

While the UK Secretary of State for Health has been the respondent in the case, on behalf of the MHRA, the UK Health Food Manufacturers Association has been an interested party given its interest in protecting the continued sale of glucosamine food supplements.

The appeal now puts the spotlight firmly back on the MHRA and requires that it reviews its entire approach to glucosamine products in light of its obligations under EU law. This could lead to various outcomes in the longer-term; the MHRA may decide not to change its current view, it may classify all food supplements containing glucosamine as drugs, or, based on case by case assessment, it may continue to allow sale as food supplements of forms that share different characteristics compared with the drug versions (e.g. different compositions, lower doses).

If the UK opts to exit the EU in the coming days, there could hardly be a fairer test on whether the MHRA would be willing to maintain its current view which the High Court suggests is out of kilter with EU law. 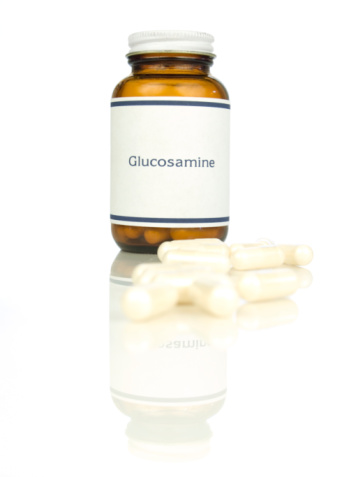 In its ruling on June 17th, the Court of Appeal has essentially given the MHRA a firm wrap across the knuckles for treating these food supplements generically, rather than on a case by case basis. It has criticised the MHRA for simply accepting that these food supplements can co-exist in the market alongside the drug version, even when they share the same dosage and active ingredient.

The MHRA now has to re-consider the dual status of food supplements that share the same dose and form of active, namely glucosamine sulphate, as Dolenio. The issue is complicated because pharmacists frequently push patients towards food supplements. While NICE guidelines themselves specifically state “Do not offer glucosamine or chondroitin products for the management of osteoarthritis”, millions have gained benefit from glucosamine, with good scientific reason. Pharmacists, health store owners and consumers know this, irrespective of what NICE or EFSA say, both claiming lack of evidence. In the case of EFSA, lack of evidence is largely down to EFSA disregarding evidence because most studies have been conducted on diseased (i.e. osteoarthritic) populations, rather than healthy ones; this consigned health claims for glucosamine-containing food supplements to the EFSA claims graveyard back in 2009.

While there is no doubt that there is conflicting evidence from trials on glucosamine effectiveness, evidence from real-life setting trials and surveys suggests a pronounced positive effect. This evidence is the basis for the recommendation by the European Society for Clinical and Economic Aspects of Osteoporosis and Osteoarthritis (ESCEO) for use of glucosamine and chondroitin as first-line therapy for osteoarthritis.

In terms of the EU and the single market, the issue of the UK’s obligations is further complicated by the fact that 13 EU member states already classify glucosamine as a drug and there is a requirement, via the EU Treaty on the Functioning of the European Union, that authorities don’t interfere with the free movement of goods, including food supplements, glucosamine being available in this form in all but 5 member states. 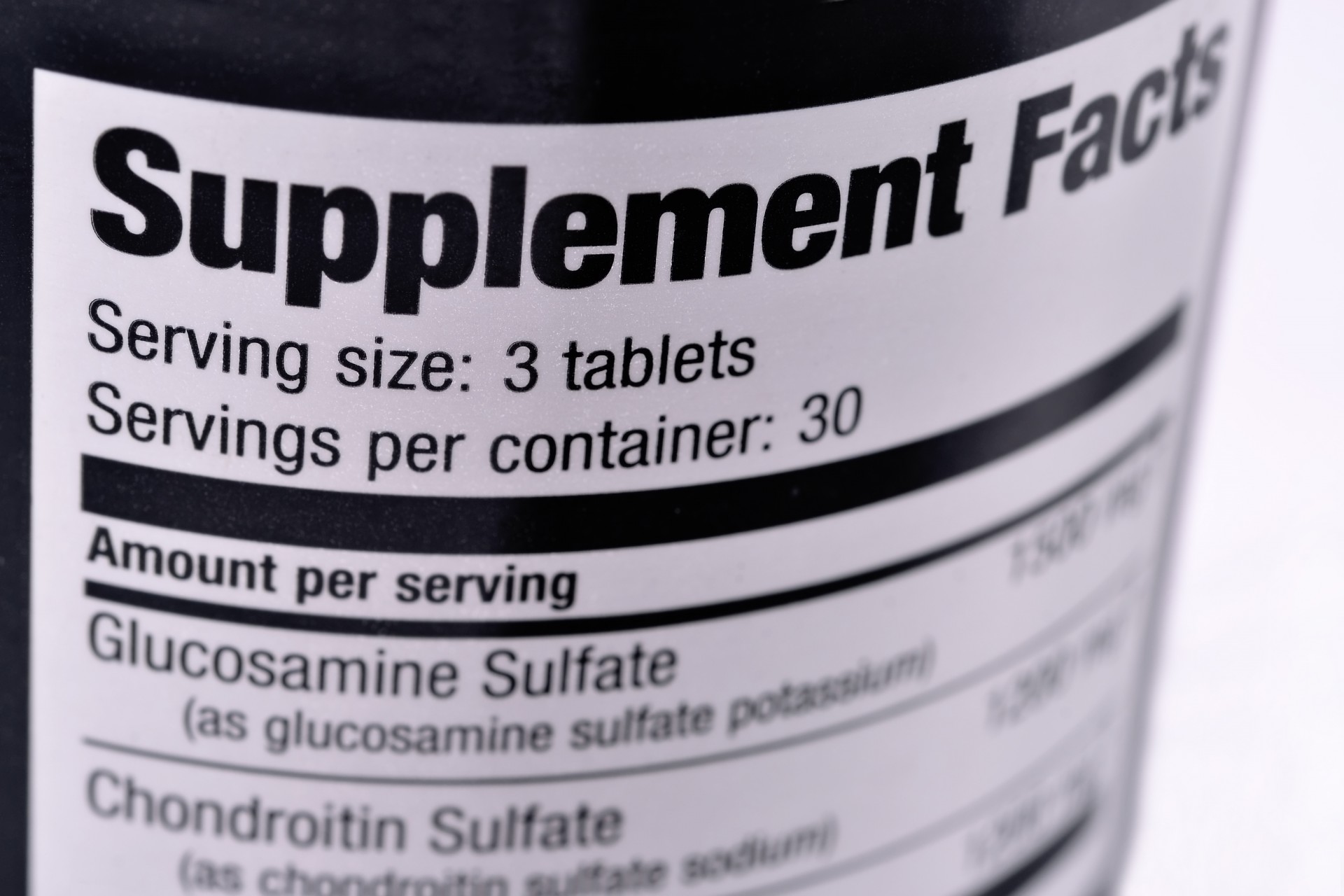 In the longer-term, the appeal could result in food supplements shifting to a greater extent towards the hydrochloride salt as a means of creating an additional differentiator from the drug, although this version is less well researched. It could also result in a lower dose threshold for food supplements.

Perhaps the best option for consumers and the food supplement sector (but not the drug companies) would be for the MHRA to accept that certain forms of glucosamine, such as the crystalline, patented forms, are the only ones that always require drug licenses, irrespective of medicinal claims. This option is validated by a recently published collaborative study on Rottapharm/Meda’s patented crystalline form of glucosamine sulphate

The confusion that is now raised by the Court of Appeal’s ruling is magnified by the difficulties faced by judges trying to navigate the uncertain, grey waters of EU law, with a limited understanding of pharmacological and health sciences.

The original case and its subsequent appeal shows us how the primary drivers in classifications around the medicine/food supplement borderline are based more on managing particular business interests than with being strictly rational according to the law. Blue Bio’s concerns about food supplements were made patently clear in its freedom of information (FOI) requests in 2011 that preceded the judicial review.

With the recent and rapid expansion of scientific data demonstrating the pharmacological effects of a diverse range of foods and food ingredients, it is also high time that the definition of medicine in EU law is itself amended to create less doubt as to what is or isn’t a medicine.

With the referendum outcome less than 48 hours away, we will consider how best we can act as facilitators in the use of good science and law to help maintain freedom of choice for consumers and the ongoing sale of a diverse range of glucosamine-containing food supplements.