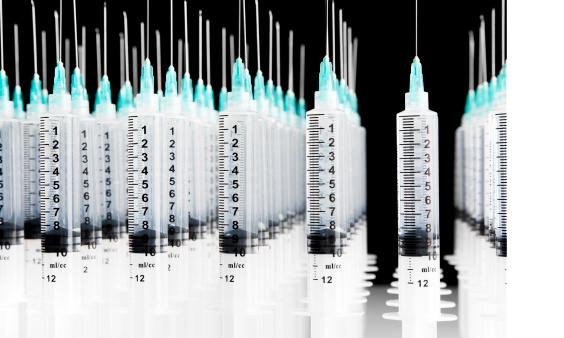 A powerful opinion piece on vaccine risks has just been published in a high profile medical journal aimed squarely at US physicians. It raises serious questions about the routine use of multiple vaccinations in single visits for children. Health authorities such as the Centers for Disease Control and Prevention (CDC) maintain the safety of childhood vaccines, and recommend that children are dosed up with several vaccines at one visit. But data from the Vaccine Adverse Event Reporting System (VAERS) paint a different picture. VAERS data was reviewed by Neil Z. Miller, medical journalist and director of ThinkTwice Global Vaccine Institute, and Gary S. Goldman in a 2012 study. Miller has just written a new opinion piece about this earlier study, raising questions again of risk associated with multiple vaccinations in single visits. It’s entitled “Combining Childhood Vaccines at one Visit is Not Safe” and published in the Journal of American Physicians and Surgeons, which represents private physicians. Like ANH-Intl, the Association of American Physicians and Surgeons (AAPS) promotes the right to make an informed choice when it comes vaccination. This new article reiterates the authors' VAERS review finding that the more vaccines given at one visit, the greater the risk of harm from an adverse event. What’s more — unsurprisingly, the younger the age, the greater the risk from an adverse event. 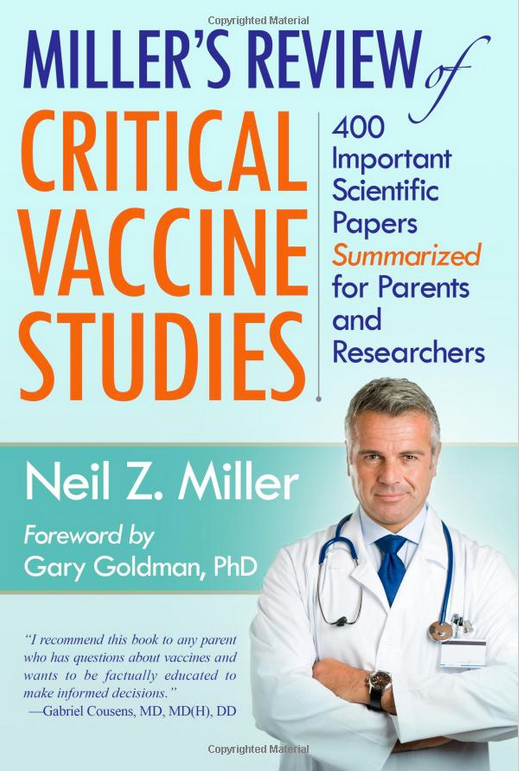 The other side of the vaccine story, Miller's latest book (2016)
[/caption]

Miller’s article reiterates an important message to primary care physicians about potential risks involved in delivering the full vaccine schedule, especially multiple concurrent vaccines. It also questions perceptions of safety and the implications of under-reporting of side effects for very good reason.

The routine application of the vaccination schedule to children can only be maintained on the premise that vaccines are essentially safe and beneficial. In this regard health authorities, such as the CDC, but others around the world as well, continue to claim the safety of vaccines despite copious evidence such as that contained in VAERS databases. The trick widely used by health authorities is to claim that any new findings on side effects do not reveal any ‘unexpected safety concerns’. To a primary care physician or a consumer, this could be wrongly interpreted as implying safety because actually, the rate of side effects is surprisingly high as revealed by the VAERS database. For example, Miller’s article states that 9% of side effects from flu jabs are labelled as ‘serious’ (e.g. cardiovascular events, neurological debilities and fatalities), yet this finding is rarely, if ever, communicated to patients. 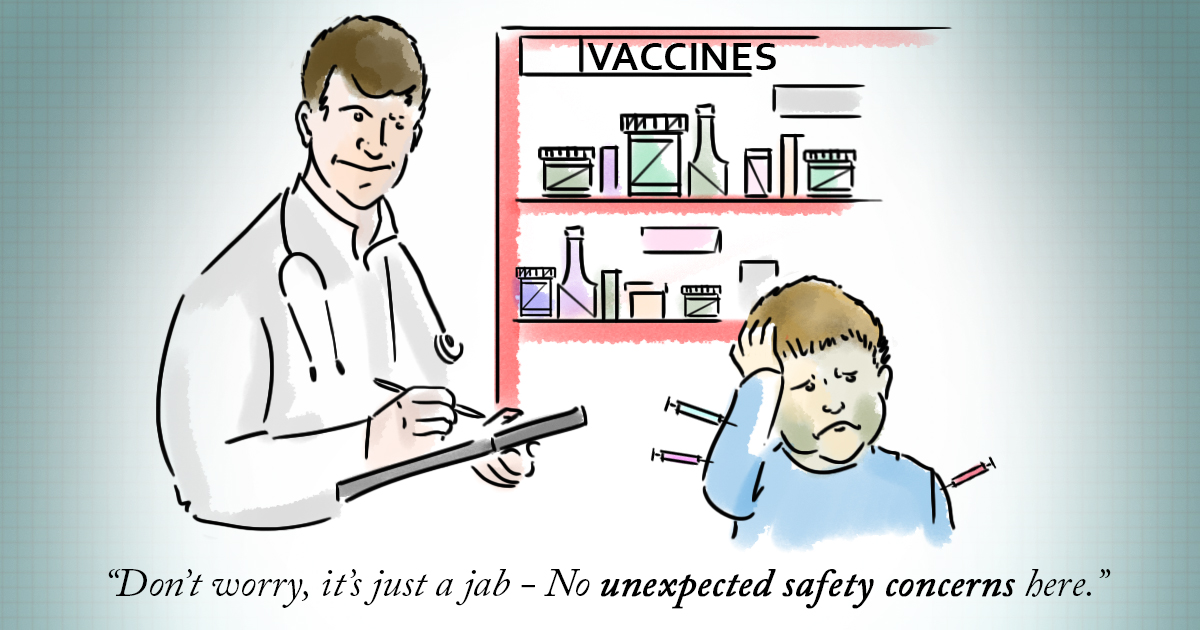 Miller and Goldmans' 2012 study investigated VAERS data in response to Dr Paul Offit’s extraordinary claim in 2002, that a child can withstand 10,000 simultaneous vaccines. VAERS was set up in 1990, after Congress had passed the National Childhood Vaccine Injury Act (NCVIA), “Protecting vaccine manufacturers from most financial liability associated with their products”. Vaccine manufacturers no longer wanted to pay out millions for vaccine injury lawsuits. The National Vaccine Injury Compensation Program (VICP) was set up “to provide cost-effective arbitration for vaccine injury claims”. A 75-cent excise tax on every vaccine purchased feeds a trust fund, to provide compensation when things go wrong. Very controversially this fund is vastly underutilised (despite $3.2 billion compensation paid out so far) and it has instead become a nice little earner for the government, too. VAERS is the central reporting system, where data about suspected vaccine reactions is collected. It’s emphasised that a VAERS report, “is not a confirmation that a vaccine caused the event”, but Miller gives examples of how the CDC itself uses VAERS as an important post-marketing vaccine safety surveillance tool. 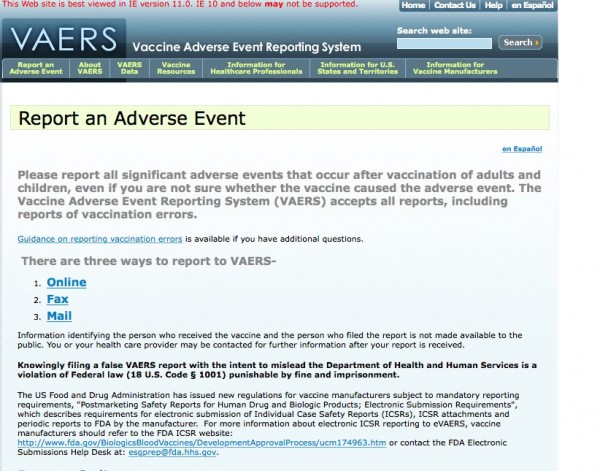 Risks of multiple vaccinations in one visit

Miller emphasises that vaccine recommendations in the US (as is the case elsewhere) are not made on the basis of any clinical evidence – and there is also clear evidence that the practice, to which millions of infants are exposed each year, is dangerous. He states, “No child should be subjected to a health policy that is not based on sound scientific principles and, in fact, has been shown to be potentially dangerous”. Four years after publication of this study, health authorities and the media remain largely silent on these matters and policy has not changed.

The vaccine debate has long been highly polarised. The gravest common misconception among the vaccine believers, in our view, is that safety is not an issue. To the patient this means that vaccines are safe, and as Miller shows, just on the basis of VAERS data and compensation pay-outs, this is absolutely not the case.

We also feel passionately that if physicians recognise the risk of vaccines, and these risks are communicated to parents to allow informed consent, those physicians have a duty to offer science-based strategies that may be implemented in place of vaccines. Avoiding vaccination could for example be coupled with advice on how to limit exposure to more dangerous infectious diseases e.g. in the case of HPV, these may include avoidance of sex or protected sex in adolescents. Other non-pharmaceutical strategies could include prevention of infection by airborne pathogens and nutritional and lifestyle advice to support and improve the resilience of immune systems.

Miller’s piece, and the AAPS’s decision to publish it, at a time when there appears to be a big push towards mandatory vaccines in the USA and in Australia, coupled with increased resistance and questioning from both doctors and parents alike, is an important signal to US physicians. It remains to be seen exactly what reaction there will be.