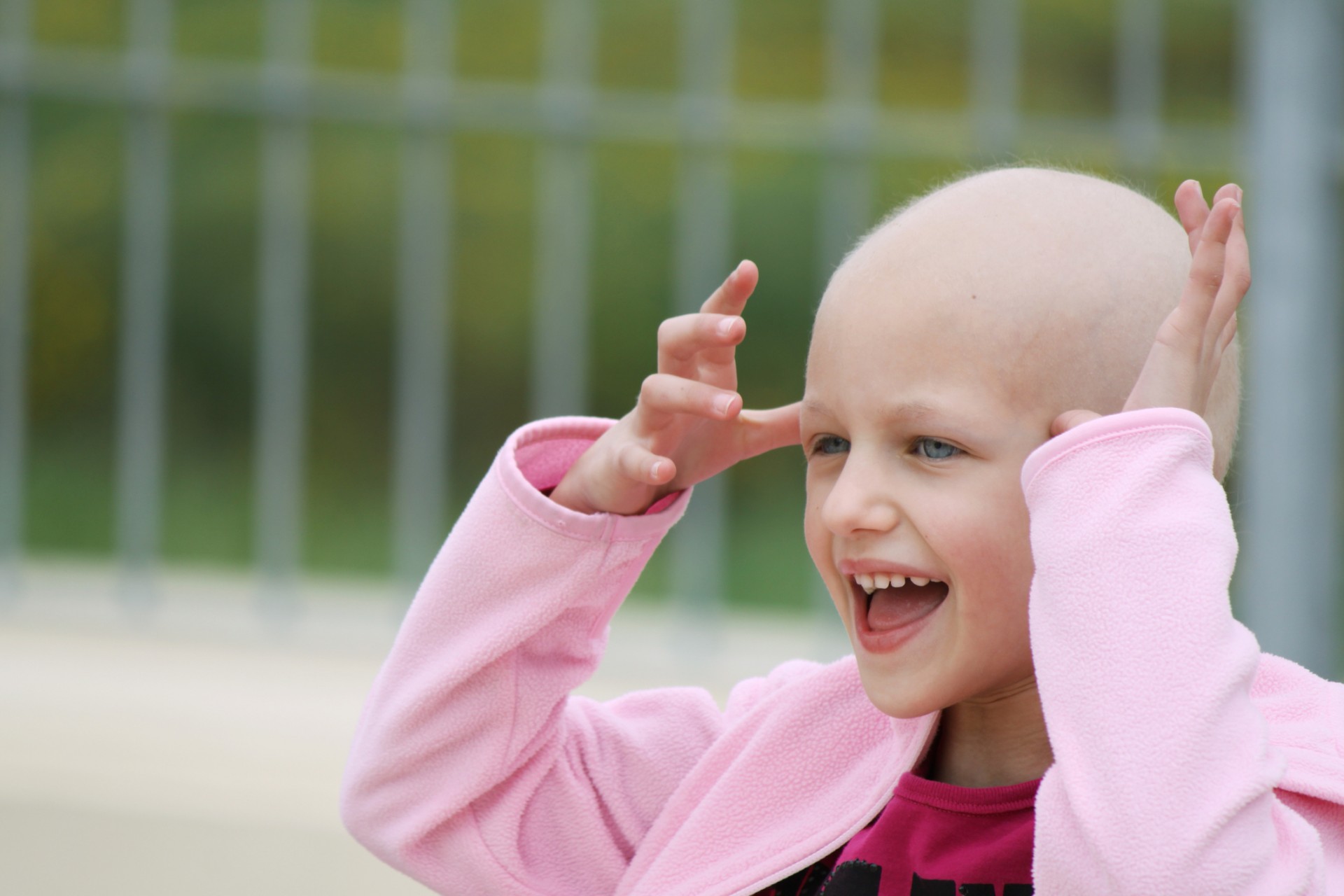 Update: Fighting for a daughter’s life

The “law is an ass” is a phrase that can be traced back to 1654, the English playwright George Chapman and his play Revenge for Honour. Nowadays the British use the phrase when commenting on the use of laws that defies common sense.

Three weeks back, I reported on the case of a mother and her child with Stage IV neuroblastoma (Fighting for a daughter’s life, 24 Aug 2016). Some readers may have found this phrase resonating in the minds when they read the piece.

Bearing in mind the privacy of the court hearings in the High Court, the confidentiality of the identity of the daughter who is a ward of Court, there’s a lot I can’t say. However, I’ve attended, at the request of the mother, three consecutive hearings (one each week) since we published the original story. Given how proceedings have progressed during these last 3 cases, and because of the interest expressed following the last story, we feel compelled to provide an update.

For those who don’t know the story, we’re looking at a case in which a Polish mother (whom we gave the fictional name Lena) fled from the UK with her 4-and-a-half-year-old daughter (fictional name Josie) after just 3 out of 8 prescribed rounds chemo at the UK’s largest paediatric hospital, Great Ormond Street Hospital (GOSH). She left because she was convinced the chemo might kill her daughter and she felt that her daughter’s prospects would be better with alternative treatments, delivered in Germany.

This was seen by both the Local Authority (in which mother and daughter had habitually been resident since the birth of Josie) and GOSH as a refusal of treatment. For many parent’s who question mainstream medical wisdom and contemplate alternatives, it is the very notion of their child being made ward of Court that encourages them to stick with mainstream treatments. The case of Emma Golledge about which we reported in 2013 is one such case. Since chemotherapy is the primary form of treatment for high-risk neuroblastoma (which comes with a well-publicised 50% risk of death assuming this treatment, and up to 94% without), seeking alternatives is the interpreted as being equivalent to doing nothing.

Wardship jurisdiction that gives the Court - not the parent - responsibility of all important matters relating to a child, has itself a long history of use in Britain that goes back to the Middle Ages.

Wardship jurisdiction continues to be used in the UK for cases where a child’s interests may be at risk because of abuse, abduction, undesirable associations - and, of course, medical treatment. There are multiple precedents in the UK for children being made ward of Court where one or more parents refuse conventional treatment for their children with life-threatening disease, especially cancer. Having had the benefit of attending and having limited participation in 3 private Court hearings so far in the case of ‘Josie’ and ‘Lena’, I have a number of observations to make:

1. Appropriateness of medical treatments. The Court cannot make a judgment on whether or not one or another form of medical treatment is more or less appropriate than another. The Court (and its judge on the day) has to rely on experts. The problem is that the Court will receive experts from the mainstream sector, and it may invite submissions from those espousing so-called alternative treatments. There will be biases that strongly support a mainstream approach, as these have the full backing of medical establishment and its own regulatory bodies, such as the National Institute for Health and Care Excellence in the UK. Our experience is that medical doctors who practice so-called alternative approaches, in other words those methods not sanctioned by the mainstream, are reluctant to provide evidence in Court as they themselves would then risk being struck off the medical register for not following established guidelines. Additionally, the evidence of such treatments, or complex, multi-modality approaches such as those used by integrative oncologists, is considerably less than that for conventional and pharmaceutical based strategies given both the lack of funding and the absence of adequate methodologies for studying complex, multi-modality treatment regimens. In the present case, we’ve had to witness a layperson, the mother, as the prime advocate for alternative treatments. This creates a bias in the eyes of the Court.

2. Responsibility. While a child is a ward of Court, the Court and the local authority are handed extraordinary powers. These go as far as pushing for enforcement of Court orders issued in an English court on other jurisdictions, including in Germany and Poland, the two countries to which Lena and Josie have been since ‘escaping’ the British jurisdiction. That is in anyone’s book very heavy handed. The question is, is it too heavy-handed? You might ask, why doesn’t the English Court just wash its hands of the case and let the Germans or Poles pick it up? Some of the reasons behind this incredibly broad exercise of powers relates to the long history of expansive child protection laws in Britain. There is no doubt this results in a parent losing authority over the welfare of the child, as we’ve seen in Lena’s case, but it doesn’t necessarily mean a parent loses her (or his) voice.

3. Arbitration. What I’ve witnessed over the last 2 most recent hearings in relation to Lena and Josie has surprised me (in a positive way). Many of us may have become jaded by the capacity of the judicial system to act in the interests of an individual’s freedom, but remember the Court is acting in the interests of the child, not the mother. What I have witnessed thus far is a great level of sensitivity and understanding from the judges presiding over the case. The mother has been party to the hearings via a telephone link into the Court from Germany, and she communicates via a Polish interpreter. The judges, the local authority, the NHS Trust of which GOSH is a part and the third ‘applicant’, Cafcass, the organisation sanctioned by Parliament to looks after children’s interests in court disputes, all agree (based on expert opinions given to the Court) that chemotherapy is necessary. What they remain open to is the notion of complementary treatments being used as an adjunct assuming these are not contraindicated.

Probably the greatest challenge facing Josie’s future is not actually the Court. It's linked to the ability of Lena to fund integrative treatment, including targeted chemotherapy, in Germany. Josie remains a ward of Court while it is unclear as to how or where treatment - and what kind of treatment - will be applied. During this limbo period, Josie is receiving no treatment of any form.

This feudal system, as medieval as it is and sounds, appears from the last two hearings to be acting in the best interests of the child. The judges in particular, and even the barristers acting as applicants in the case, have demonstrated a degree of sensitivity to the mother’s concerns about high-dose chemotherapy and its risks, as well as the prospects of agreeing an integrative approach.

It’s too early to call how the cards will fall. What is almost guaranteed is that this case will become a precedent case. As long as the Court continues to accept me as a McKenzie’s friend, I will continue to do my best to ensure the mother’s desires - and the best quality of integrative cancer care with inputs from our own network of integrative cancer practitioners - is offered to Josie.