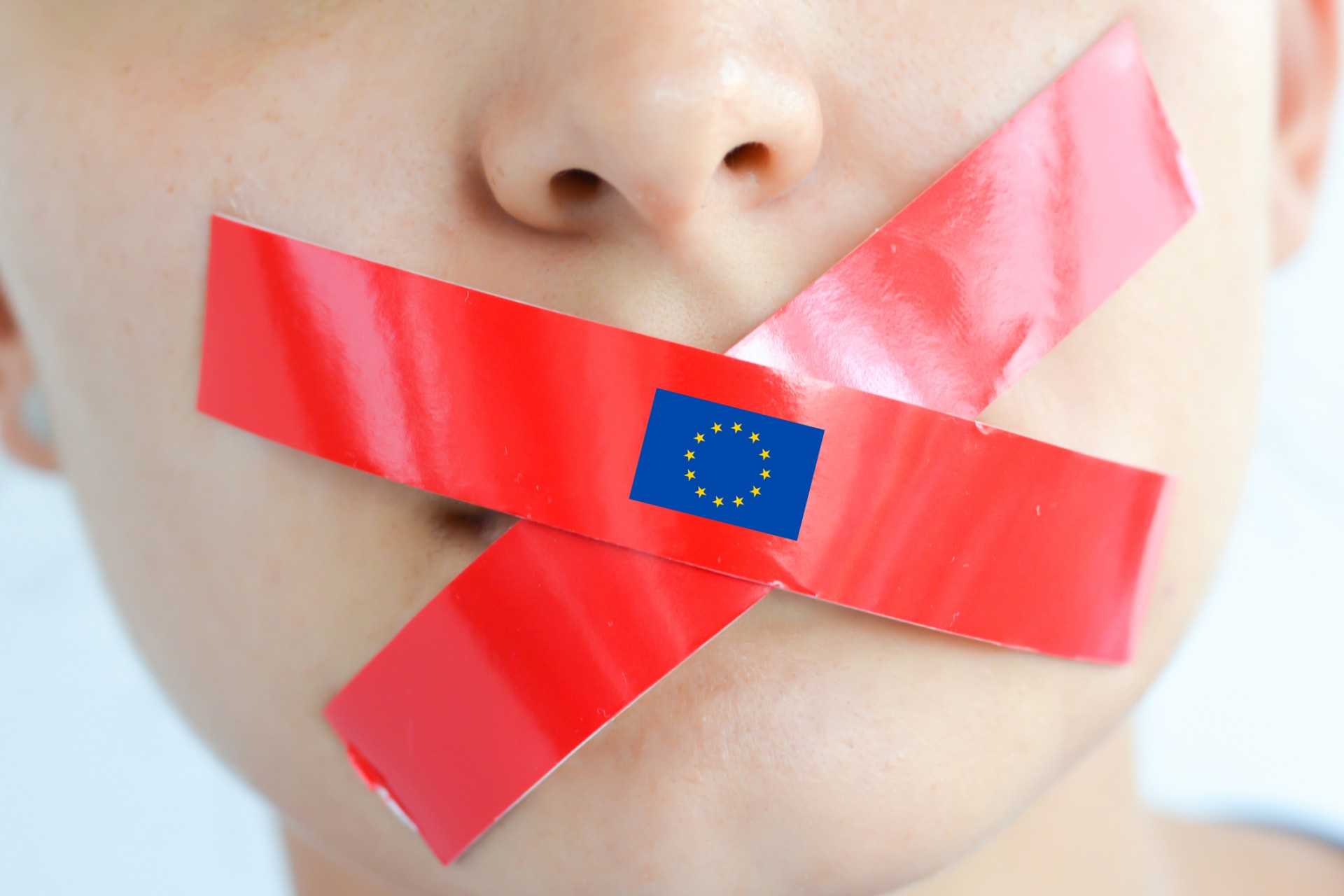 Mayhem or Mayfest? The Brexit opportunity for natural health

In the wake of British Prime Minister Theresa May’s weekend revelations about the British Government’s approach to the UK’s exit from the EU, we are ramping up our UK strategy to ensure that UK citizens get a better, not a worse, deal when it comes to natural health.

The Conservative Party Conference last weekend was set to be the platform on which Theresa May was going to show her mettle, especially on Brexit, the issue that helped propel her into power. The PM made crystal clear over the weekend that she is prepared to honour the decision of the British people, confirming that Article 50 will be triggered next Spring, working towards a timetable that will seal the UK’s independence from the EU by 31st March 2019.

Britain, according to the PM, will become “Global Britain”. After just 100 days in office, the new PM claimed that Britain will pass its own laws and govern itself. May promised her party that Britain will remain close friends, allies and trading partners with its European neighbours, while at the same time looking towards the wider world and securing new links and trading partnerships.

The PM also said that the UK Government will be the sole British participant in the negotiating process with the Great Repeal Act to be delivered in the Queen’s speech, removing from the statute book the European Communities Act of 1972. She told her assembled party, “We are going to be a fully independent, sovereign country and that means we are going, once more, to have the freedom to make our own decisions on a whole host of different matters, from how we label our food to the way in which we choose to control immigration.”

The chance for change for natural health?

The big question for natural health is just how far will the UK distance itself from highly pervasive, disproportionate EU laws. Will it really create its own laws? How much will these borrow from the EU. Will it follow what either Norway or Switzerland have done, or do something different? We need to remind ourselves that many EU laws have been crafted with the helping hand of British bureaucrats; which bits will be retained, which dumped? The Government might decide, but the Parliament will be involved in the creation of new laws. Which areas will be most contested and when there is a dichotomy of views will big business be preferred over small businesses, will pharmaceutical interests be preferred over the natural products sector?

It’s interesting that in the PM’s weekend speech, food labelling was one issue picked out of hundreds of others. So how will Brits label food going into the next decade? Will the revised labels help consumers to better discriminate between healthy and less healthy choices? Will we see health claims, presently banned by Brussels, re-instated on British food and supplement labels? Let’s not forget, food is among the most powerful, effective medicines known, and when made and consumed responsibly, is entirely safe.

Was the PM just referring to the voluntary UK scheme of traffic light labelling? Let’s face it, the UK government is still overly hooked up on its ‘low fat’ and 'low salt' public health campaigns. Its 'low sugar' push, by contrast, makes a lot of sense and is ambitious, given the desire to get intakes of free sugars down to just 5% of the total daily energy intake. endeavour that's likely to deliver improved health outcomes. The European Commission has questioned the legality of the scheme and it’s no wonder the UK are keen to progress without being curbed by EU influence.

Besides choosing how we label our food, does Brexit provide an opportunity to side step the EU’s legal framework to govern health claims on food and supplements?

We think so. So we’re assembling a group of strategic partners that represent all the sectors linked to natural health, from consumers, to natural health practitioners, medical doctors and companies manufacturing and supplying products and services.

Natural health companies need to be able to communicate relevant information to consumers to enable consumers to differentiate between the multitude of offerings in the marketplace. We are in the process of establishing clear targets for our Brexit campaign. It is unanimously agreed by the interests with which we’re working that one piece of EU legislation should be left on the other side of the Dover cliffs.

We have the EU Nutrition and Health Claims Regulation in our cross-hairs. This EU law has already banned over 2000 common health benefit claims that were widely in use prior to the regulation’s EU-wide implementation in 2007. The regulation includes bans claims for health benefits on any essential amino acid, without which we cannot live. The term ‘superfood’ is banned EU wide. The EU law makes it illegal to refer to products as antioxidants, or to refer to incredibly well researched compounds like resveratrol or coenzyme Q10 as antioxidants. We could go on.

There are a series of fundamental flaws that run so deep in this legislation, that has so far resisted a number of challenges in the courts, that Brexit allows an opportunity to dispense of it in its entirety, at least in the UK. That could be the start of something. There has never been such an incontrovertible abundance of scientific opinion and clinical experience that supports the use of specific foods and nutrients in ways that can prevent or remedy the primary disease burdens we face in society. These foods and nutrients make the majority of drugs used in primary care look like blunt, indiscriminate weapons.

Between us, we need to get this issue firmly on Theresa May’s radar screen. Low fat, low salt and sugar, simply don’t cut it.

While we’re at it…

A post-Brexit UK could also provide a freer and more open market for concentrated, plant based nutrients (botanicals). Currently the European Food Safety Authority (EFSA) has put on hold the assessment of 1,548 health claims after initially rejecting 97% of them.

For food, food supplements and botanicals, stringent biomarker-based human studies are required by EFSA for claims, also under the Nutrition and Health Claims Regulation, using criteria that disregard most of the existing evidence base. These trials are very expensive and in many cases not that far from the clinical trials used for pharmaceutical drug approvals. There’s also the issue of allowing health claims based on ‘traditional use’ as opposed to new trials, an issue that has largely been put in the too hard basket by the European Commission.

What a time for the UK to walk away from these EU issues, that are less about valid science and more about balancing crony politics. Could the UK become a model for other regulators around the world, after it becomes conspicuous that the EU regulatory model is considerably more flawed than has widely be recognised?

The opportunity is now for UK interests. It’s time to jump in lock, stock and barrel! And that’s what we’re doing from our UK base. We’ll need the help of our UK supporters and it won’t be long before we crystallise our calls to action! You’ll hear from us soon!