Home News Irish debate: Animals – do we need them in our diets?

Irish debate: Animals – do we need them in our diets?

Last Thursday at the Fumbally Stables’ Food & Health Debate in Dublin, Ireland, ANH’s Rob Verkerk PhD joined Finn Murray, from the Hopsack health store, Ireland’s longest standing health store, to argue the benefits of including meat in the human diet. Carrying the vegan flag, on the other side of the debate, were Dave and Steve Flynn, the dynamic identical twins behind one of the great Irish success stories for healthy local vegan and vegetarian lifestyles. Among their rapidly expanding business is a natural food store, two wholefood cafes and a restaurant. 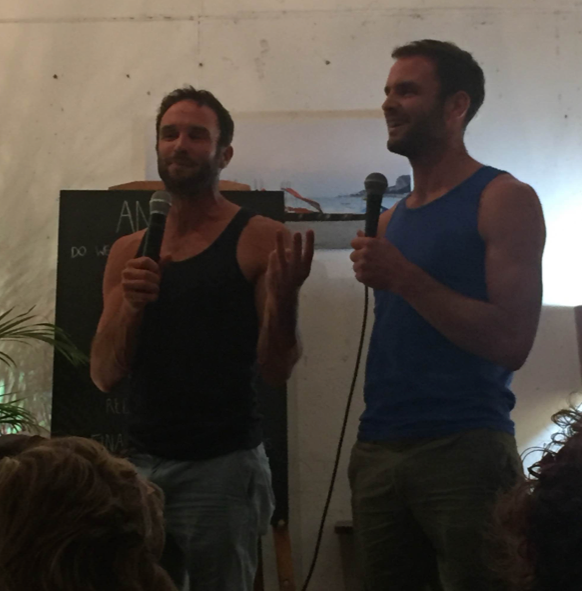 Ably hosted by award-winning journalist Catherine Cleary, each side was initially given 10 minutes to state their respective cases. Time was then given over to a packed audience to ask questions before each side handled rebuttals of each others’ arguments. The fact that the straw poll taken by Catherine Cleary showed a win for Rob and Finn’s arguments for inclusion of some (and specific forms of) meat in the diet, detracts from the huge areas of common ground between all 4 debaters. 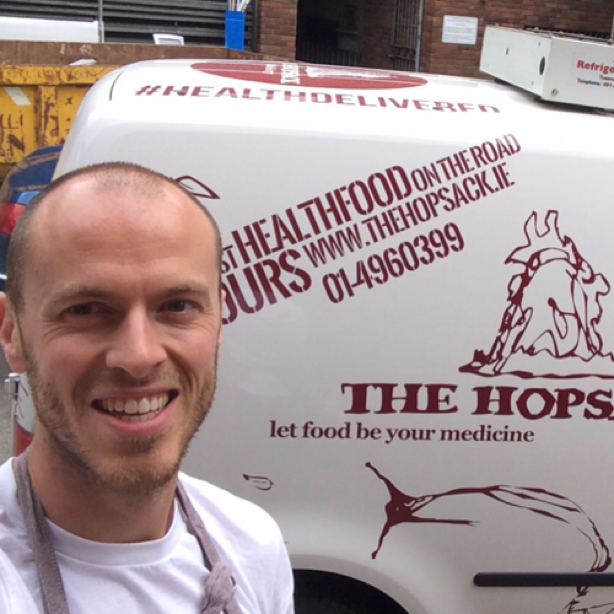 Finn Murray from The Hopsack in Rathmines, Dublin – also an organic beef and horticulture farmer

We shouldn’t confuse whether or not we think humans evolved as omnivores, with sustainability, ecological and health aspects of meat eating. These were issues gently teased apart by Rob and Finn. They argued convincingly that human brain, teeth and gut evolution are related to our species’ long-standing tendency towards omnivory. Rob explained also that there we benefit from the amino acid, essential fatty acid, vitamin and mineral profile in healthy meats and fish, both of which are difficult to compensate for in plant-only diets.

Rob Verkerk PhD of ANH-Intl, leading the scientific and sustainability arguments for inclusion of certain types of meat and fish in the human diet

Dave and Steve Flynn, supported at times with some colourful language made their case for eating only plant foods, citing the work of Dean Ornish among others. Ornish has long argued, mistakenly we (and many others) believe, that high intakes of saturated fats and red meats are largely to blame for the US obesity epidemic. 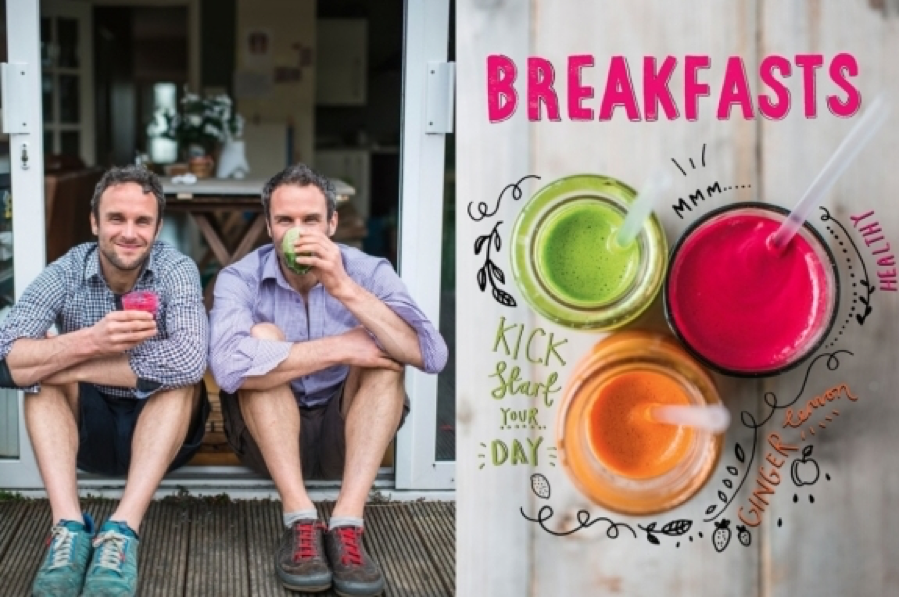 David and Stephen Flynn, from The Happy Pear

The Flynn brothers made a passionate plea for just getting in more veg, touting the nutrient density, high fibre content and antioxidant properties among the quintessential benefits accessible to those consuming plant-based diets.

Downsides of meat-eating in today’s world

Rob and Finn shared the Flynn brothers’ views about the importance of a plant-based diet. The difference is that they proposed some meat and/or fish consumption to compensate for the limited amino acid (e.g. lysine, tryptophan), essential fatty acid (DHA, EPA), vitamin (e.g. B12) and mineral (e.g. zinc) profile of plant-only diets.

The pro-meat debaters also challenged factory farming, animal welfare standards, the effects of stress on meat quality, grain-feeding of cattle and its effect on diminishing the quality of the essential fatty acid profile. Rob went on to critique the damaging effects of over-cooking through the formation of glycation end products and carcinogenic amines in blackened or barbequed meats. He also warned of the carcinogenic risks of preserved meats.

The solutions, argued Finn and Rob, were linked to very careful sourcing of meats and fish, careful cooking methods that don’t involve use of unhealthy fats or excess heat – all of which can be most easily achieved by stepping away from the factory food system. Supermarkets represent the interface of this system with the consumer – and buying from local suppliers, be these the farm gate, farmers’ markets, box schemes for organic foods, or local health stores, green grocers, fishmongers or butchers.

Rob explained that the food composition approach he felt most suited humans today is embodied in the ANH’s Food4Heath guidelines for both adults and children. 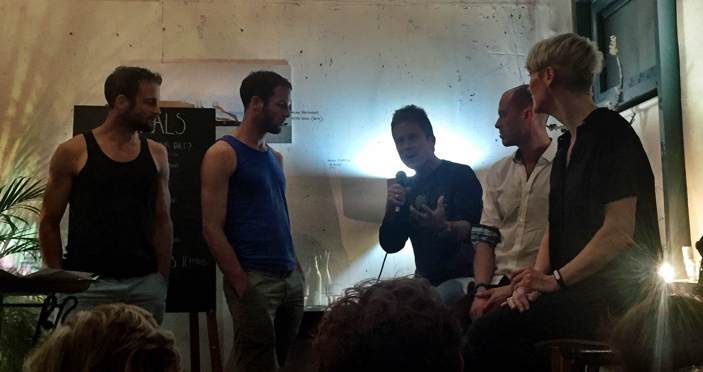 The audience were clearly surprised to find the extent of the availability of salad vegetables that had never come into contact with soil. This includes many varieties of baby leaf, tomatoes, lettuce, peppers (capsicum) and cucumber, among others. Without a living soil matrix around the root, plants are unable to assimilate the full nutrient content they require, all of which can be present in a rich, organic, living soil. The lack of flavour in many hydroponically grown veg is a direct effect of the limitations of the hydroponic growing medium. A rich, living soil is as much an an essential requirement for plants as is a healthy gut microbiome for our own health. The two go hand in hand – and are essential attributes for human resilience, sustainability and healthy ecosystems.

The debate ended with a remarkable sense of common purpose between the four participants – and the audience. There was recognition that those who choose to be vegan can achieve incredibly high levels of health – fully in evidence by the Flynn brothers — by choosing their foods and preparation methods carefully. As people age, nutrient absorption can become more compromised and there is clear clinical evidence among nutritionists that long-standing vegans may benefit from introducing small amounts of animal products to their diets. It is also apparent that young children might be the most vulnerable to deficiencies in DHA (especially rich in oily fish), vitamin B12, zinc and other micronutrients required for proper neuro-cognitive development.

The take-home from the evening’s discussion was that it is the public that hold the key to health and food industry reform. Simply by altering where we buy our foods and what foods we buy, and then, how and when we eat them, we can literally change not only our health, but also the world.

Check out below the video of David and Stephen Flynn promoting their second book, The World of the Happy Pear.