Some of us, in the northern climes, are approaching that point of the year when we choose to huddle up in heated buildings, reduce our activity as well as the amount of time in the fresh air. Yes, a perfect environment for pathogens to circulate with a vengeance. Such conditions also herald the annual flu jab push. Or for the kids, the much more convenient nasal spray. We ask: why is it that British kids are being asked to line up for the nasal spray when the leading US health authority on vaccines, the Centers for Disease Control (CDC), has declared that “the nasal spray flu vaccine (live attenuated influenza vaccine or LAIV) should not be used during 2016-2017”. The reason is simple: a study looking at the effectiveness of the nasal spray flu vaccine that was made available in May this year showed it did not confer any protection for those aged 2 to 17 who were studied. 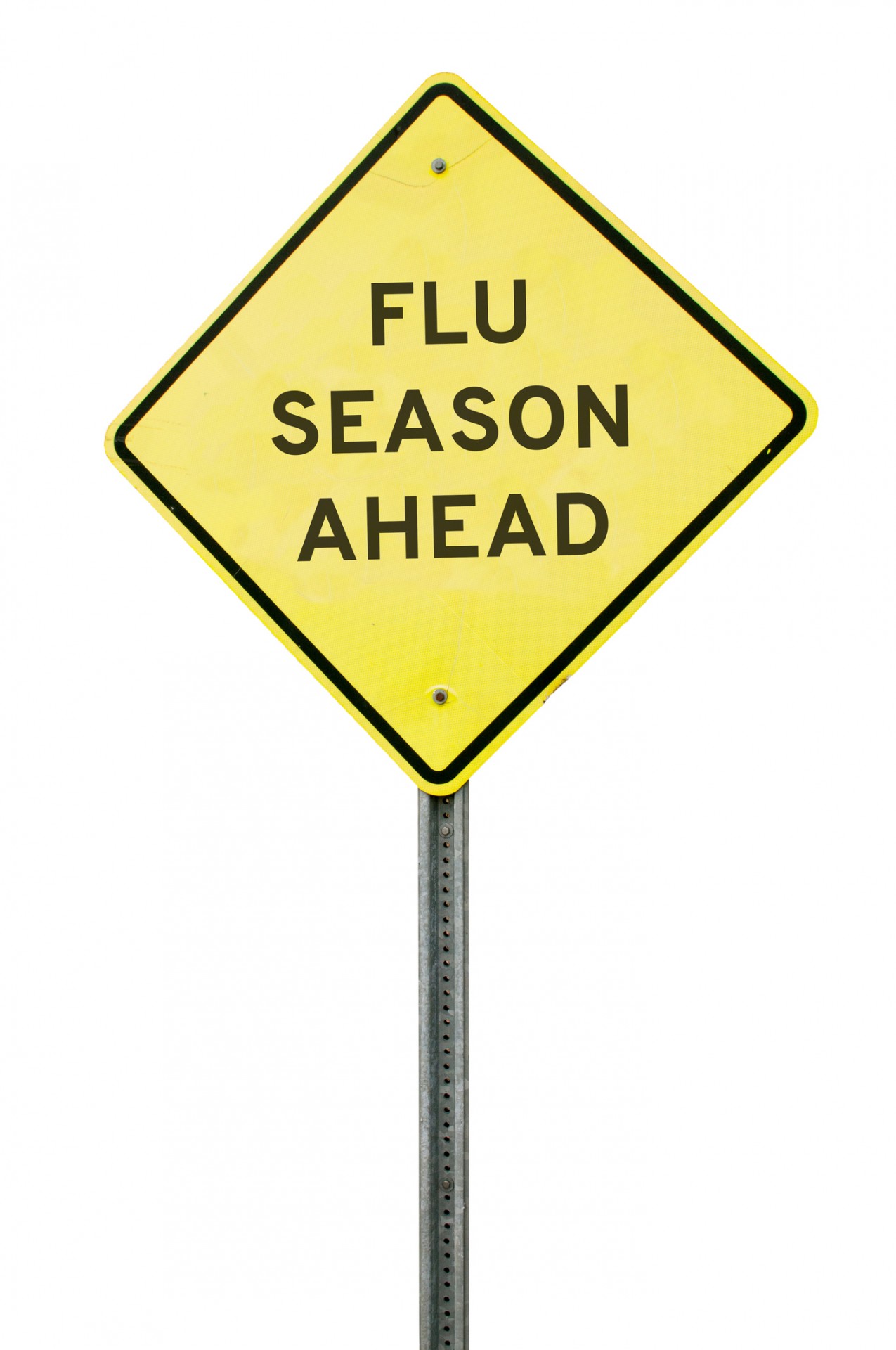 News reports, such as this one from London’s Metro, are full of the benefits of the flu vaccine and are, in particular, encouraging parents to get their children vaccinated. For kids, it’s all about the nasal vaccine. Whereas in previous years children aged 2-4 were offered the conventional jab, it’s now on offer as a non-invasive nasal spray for children up to the age of 7.

The news reports are carefully constructed to make parents feel duty-bound to vaccinate, so benefiting society and in particular those most vulnerable to infection. Public Health England declared in its widely publicised press release earlier this week, “The school vaccination programme gets underway later this week, with parents of children in years 1, 2 and 3 being asked permission for their child to get the free nasal spray vaccination at school.”

The question is: is the advice sound, and what options are available to those who might wish to avoid vaccination by jab or nasal spray?

As clarified by the CDC, the nasal vaccine is a live (attenuated) vaccine based on an albeit weakened version of the virus. The injected (trivalent) vaccinations are generally grown on eggs, which can cause big problems for those with egg allergy. For those who want egg-free versions, hey presto, you can have the genetically modified (recombinant) version.

Flu viruses are highly prone to mutation and each year new vaccines targeting specific antibodies (most notably haemagglutinin or HA) that relate to the circulating virus are required. It’s a guessing game on the part of Big Pharma as to what form the virus might take in a particular year — and once the specifics of the circulating virus are known, there’s often not enough time to ramp up manufacture. Apart from great variations in susceptibility between individuals depending on factors such as immune status and age, the matching or mismatching of the vaccine to the circulating virus is a big reason for the high variability in effectiveness of the vaccine between years.

Earlier this year, the CDC published a report revealing the effectiveness of the annual flu vaccine for the flu seasons from 2005-2016; effectiveness varied from just 10% to 60%. A huge range by anyone’s count, but for 7 years of that period the reported effectiveness was below 50%. This aside from the CDC’s recent revelation that the nasal spray for the 2016-17 season would be just 3%. This means that kids who get the nasal spray will be unprotected and most people, even by CDC standards, will be more likely to be unprotected than protected by the vaccine.

The nasal vaccine is also being pushed hard on those, especially children, who’d like to avoid being injected. Nasal flu vaccines, because they are based on live virus grown on eggs, are not suitable for those with egg allergy and, their egg-free vaccine alternatives are genetically modified to boot.

Flying in the face of US advice

In June of this year, the Centers for Disease Control (CDC) in the USA advised the live vaccine (nasal vaccine) should not be used during the 2016-17 flu season due to its low effectiveness (3%), which means no protective benefit could be measured. However, despite the advice from the CDC, Public Health England have launched a major campaign this month to encourage more than half a million UK children between the ages of 2 to 7 to receive this vaccine.

Apart from findings in the US that the live vaccine is not considered effective in the 2016/17 flu season, is it actually safe? If the media campaigns are to be believed, the vaccine is very safe and it’s really important that as many people as possible are vaccinated in order to stop the spread of the virus to the most vulnerable. But, apart from flying in the face of direct CDC advice, the question whether the use of live viruses in the vaccine will spread the disease more effectively than stopping it, is still unanswered. This process is known as shedding and in information supporting the vaccination programme we are told that the risk of spreading the virus is low. However, shedding is a very real problem and others can be at risk of infection by persons vaccinated with live vaccine.

There have been a lot of reports regarding vaccine side effects in recent years but health authorities seem reluctant to acknowledge the scale of vaccine side effects and they are under-reported in the media. In the CDC’s facts on the Seasonal Flu Vaccine under the section title Vaccine Side Effects, only minor side effects are listed. But the CDC does also state that, “On rare occasions, flu vaccination can cause serious problems, such as severe allergic reactions. People who think that they have been injured by the flu shot can file a claim for compensation from the National Vaccine Injury Compensation Programme (VICP)”. The Health Resources and Services Administration in the US reported in March 2016 that 2,845 people have filed with the VICP for injury, 109 claims of death (total 2,954) with 1,718 cases being compensated between 1988-2016. What is notable in this report is the growth in compensation claims for vaccine damage (in general) from 6 in 1989 up to 688 in 2016. This figure, sadly, is likely to continue to rise in the coming years.

At ANH-Intl, we support vaccine choice and transparency of available information. We strenuously object to the continued claim by vaccine makers and their crony counterparts in health authorities that vaccines are ‘safe and effective’ when generally there is a lack of evidence for either a high level of safety or effectiveness.

For those who’re on the fence over the winter flu jab or have decided firmly to not go with the nasal flu vaccine or flu jab, check out our still-relevant 2011 piece on Winter’s upon us: Vaccination FAQ.