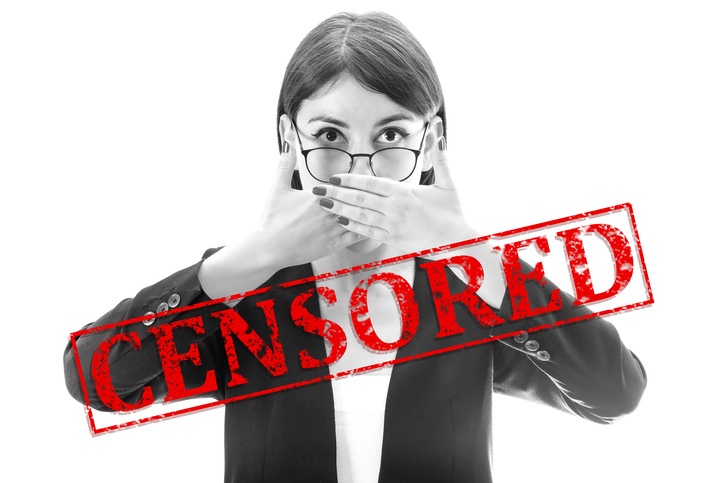 Thousands of EU citizens and a plethora of food and supplement businesses across 28 EU Member States have witnessed the failure of the EU health claims regime over the last decade. The EU Nutrition and Health Claims Regulation has been one of the most controversial pieces of law to emerge from Brussels – and its current form is a very long shot from its originally intended function as a policy measure to help win the war against obesity.

Not fit for purpose

What it’s done instead is ban over 2000 health claims, many with more than enough credible scientific supporting evidence, that were in wide use prior to the law’s passage in 2007. It’s left consumers confused with thousands of products adorned with identical ‘me too’ claims that have little meaning to them. And, of course, it’s been the mechanism responsible for the general EU-wide ban on previously commonly used terms like ‘superfood’, ‘probiotic’, ‘prebiotic’ and ‘antioxidants’. OK – you’ll find products in the marketplace using these terms, but once they’re brought to the scrutiny of national regulators, they are forced to withdraw these terms given the weight of the law and the European case law that underpins it.

If you need more evidence of the Regulation’s failures, it’s not hard to find. Only 259 health claims out of tens of thousands that were originally presented have been formally authorised (i.e. permitted EU-wide). No health claims have been authorised for any essential amino acids without which humans cannot survive. And over 1600 health claims for botanical and related substances were put “on hold” by the European Commission in September 2010. That’s because it was deemed “not possible” to proceed with their assessment by the EU’s highest authority on food, the European Food Safety Authority (EFSA).

Recognising some of the many problems with the Regulation, the European Commission launched its Regulatory Fitness and Performance programme (REFIT) in 2015 that aims, “to keep the entire stock of EU legislation under review and ensure that it is 'fit for purpose'; that regulatory burdens are minimised and that all simplification options are identified and applied.”

As part of this process stakeholders, including ANH International, have already had the opportunity to feed into the process.

Have your say – within the next 24 hours!

Now it’s the turn of the people – of EU citizens from all 28 EU Member States, soon to be 27. There’s no doubt in our mind that having large numbers of citizens putting pressure on a broken system offers a better chance of fixing it than doing nothing.

We’ve been pushing out the call for citizens responses to the consultation via social media over the last 2 months – and now you have just one more day to respond if you haven’t done so already.

You can fill the survey in online using the following link:

You must do this today or tomorrow, as the consultation closes at close of play on 1st June.

The survey is designed in such a way as to limit the inputs, being multiple choice. So, in the table below we offer some guidance for questions the answers to which might be less obvious. The mission here to show the European Commission that there’s interest form the public to move away from the EFSA-style assessment system that relies on cause and effect being needed to be proven beyond any shadow of a doubt before a claim can be authorised. Science in relation to nutrition is incredibly complex and isn’t black and white.

In the interim, the European Commission is considering a regime for traditional claims which has the capacity to allow claims that have long been used because the claims are well understood by the public and many consumers have experienced the benefits in any event. If the Commission goes with the traditional claims route, we won’t be stuck with further non-authorised health claims that would be the inevitable result of negative opinions from EFSA on the 1600 plus ‘on hold’ health claims for botanicals, probiotics, prebiotics and related substances.

These are incredibly beneficial products that we all should be consuming on a daily basis – not avoiding because we can’t be told by food and supplement makers why we should be buying them in the first place!

Fill out the survey now – use the table below to help you – and please share this story with as many people you know around the EU. Different languages can be selected from the drop-down menu in the right hand bar of the survey page.