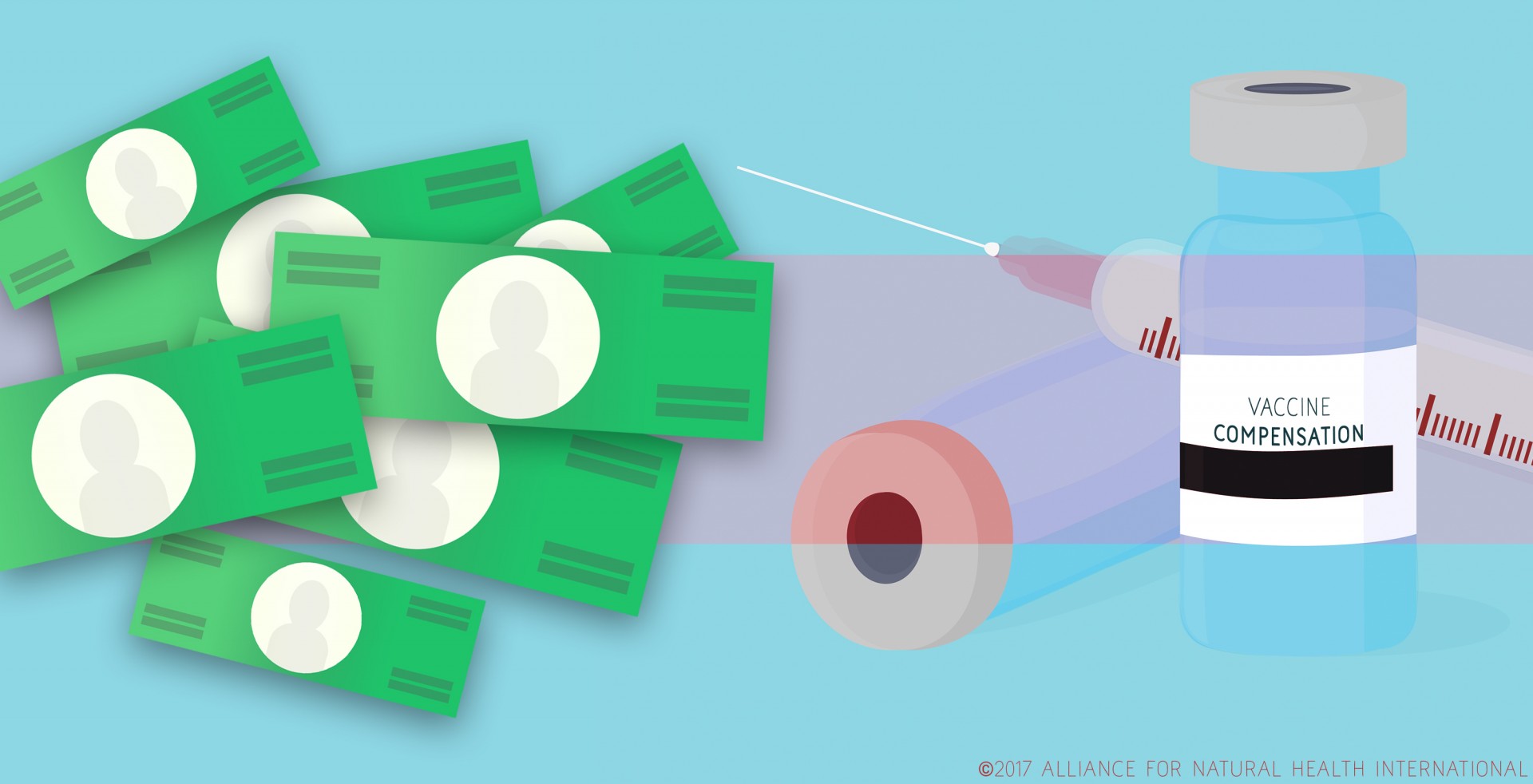 A landmark opinion by the European Court of Justice is likely to make vaccine manufacturers more liable to compensating people who have suffered injury from vaccines. The case (C‑621/15) is based on a challenge in the French courts taken by the family of a man who was vaccinated against hepatitis B in 1998 and 1999, who then developed multiple sclerosis and died in 2011. The case was originally brought against vaccine giant and joint venture, Sanofi Pasteur MSD, which has since split back into two separate entities as of 1 January 2017.

The pro-vaccine lobby argues the case might open the “floodgates for spurious vaccination claims”. This is unlikely as the ruling still requires that a causal relationship between the vaccination event and injury is demonstrated.

The UK’s Science Media Centre, a well-known haunt for natural medicine skeptics and pro-pharma and pro-biotech views, has come out with a strong statement supported by high profile, pro-vaccination academics critical of the ruling. Somewhat ironically, the ruling weakens these academics views – no wonder they’re bleating!

Ray of sunshine for vaccine injured

The watershed provided by the ECJ ruling for the many EU citizens who claim to have been injured by vaccines is that it would be sufficient to demonstrate that the vaccine caused injury. Seminally, this applies even if “general medical research” has yet to “establish a relationship between the vaccine and the occurrence of the disease”.

For the vaccine-injured, this is a little like saying instead of having two major hurdles to overcome before you are compensated, you now only have one. There has been a tendency in the past with vaccine compensation claims, for vaccine injured parties both to prove that the vaccine caused the injury or disease, but also to show that the relationship between the particular vaccine and disease is generally agreed by the scientific community. That’s a tough ask given by the time the medical community accepts the relationship, the vaccine has been pulled from the market.

In recent times, this was the case with the Pandemrix vaccine where it has now been shown that one in every 55,000 jabs given at the height of the ‘swine flu crisis’ led to narcolepsy.

The British government, like the US and most other Western governments, came to an arrangement with vaccine manufacturers that it would provide indemnity to protect the companies from compensation claims following injury. The UK government offers a Vaccine Damage Payment which is nothing more than “a tax free one-off payment of £120,000” where proof of serious illness or disability can be shown.

Amazingly, while the relationship between Pandemrix and narcolepsy is now established and recognised by the scientific community, the UK government has still tried to stop further appeals for Vaccine Damage Claims via the High Court after a 12-year-old boy was awarded the £120,000 pay-out after being severely disabled by narcolepsy caused by the vaccine.

The US has its own National Vaccine Injury Compensation Program that has now paid out over US$3.5 billion since it was established in the late 1980s.

The ECJ ruling, based on previous cases and appeals in France, then referred to Luxembourg, has a deeper rationale than many of its critics give it credit for. That is, that it often takes many years before the full extent of injuries linked to a given vaccine are fully recognised, and therefore accepted by ‘general medical research’. Because of this delay, there are potentially large numbers of vaccine injured people who would be unable to make compensation claims until the science has ‘caught up’.

The challenge remains, however, they still have to prove a causal – not just temporal – relationship between the vaccine and the injury – and the compensation might still be grossly inadequate given the serious and permanent injuries that can arise from vaccination.

In time, this ruling – and similar ones in the future – could also cause governments to re-examine their indemnity arrangements with vaccine manufacturers.

This latest case emerging from the European Court of Justice is a further reminder that vaccine injury is a fact of life. It happens. Serious injury occurs unpredictably and may lead to permanent disability or death. It is no longer tenable for governments, who continue to indemnify vaccine manufacturers, to be telling the public that vaccines are safe when very clear risks are evident.

Find out more about the petition.