A couple of days ago the news was awash with Google’s plans to derank Russia Today (RT) and Sputnik to combat misinformation. As an aside, speaking from personal experience of being interviewed on many occasions by RT, we know RT’s coverage about the health and environmental impact of GM crops has been infinitely more balanced than that of the BBC or NewsCorp. But we know the ante against the Russians has been upped since it was alleged that ‘Russian hackers’ played a role in Mr Trump’s electoral victory. There must have been a lot of weight on Google’s shoulders to ‘do the right thing’. Let’s remember that Alphabet, the new holding company for Google, is now the world’s largest media company with the largest advertising revenue bar none.

But what is the right thing? And what do we mean by misinformation? On an almost weekly basis we deal with challenges by unnamed complainants, most likely being on Big Pharma or Big Food payrolls, who suggest advertising needs to be withdrawn because it’s viewed as misinformation. Misinformation can be defined as “false or inaccurate information, especially that which is deliberately intended to deceive.”

Take the Advertising Standards Authority (ASA) in the UK, or its equivalent, in Ireland, the Advertising Standards Authority for Ireland: ASAI. Both are private companies financed by the advertising industry, yet both appear and function like government regulators. In today’s ‘new world order’, the advertisers with the biggest influence are a handful of newspaper owners, the likes of Rupert Murdoch and News Corp – and of course internet advertisers, dominated by the duopoly of Google and Facebook.

The wellness industry continues to grow, despite a shrinkage of OECD economies, and is heading towards being an eye-watering $4 trillion industry. The global pharmaceutical industry is less than a third of this size and is flat-lining. This remarkable growth of the wellness industry, in all its facets — delivering products, services and education — is being driven largely by huge grassroots demand. By contrast, there aren’t many people telling their GPs that they’re disappointed they’re not being prescribed enough drugs or that the shelves of pharmacies are devoid of meds.

We’re used to thinking of big bad government regulators along with their revolving doors with pharma. But now we must factor in the private regulators – the ‘untouchables’.

As I write this blog, they’re doing their damnedest to wreak havoc on the world of natural medicine. Here in the UK, along with in other parts of Europe, they routinely challenge foods and food ingredients that have the capacity to reduce disease, their deliberations often being entirely non-transparent. Their challenges are made – irrespective of what the science actually says – because the food competes with and detracts from sales of a drug. These private, over-zealous media industry self-regulators have become a new police force for the draconian and far-reaching drug laws, the humble beginnings of which can be traced back to 1965 in an effort to protect the public against drugs like thalidomide.

EU laws, transposed into the national laws of all EU countries including pre-Brexit UK, mean that any association between any kind of substance sold in a commercial product with disease prevention or treatment makes it a drug. If you don’t have a license, it’s a criminal offence, putting you in the same ballpark as any unlicensed drug dealer. This drug territory is strictly a pharma-only zone.

But as the science rolls on, it’s becoming increasingly untenable to claim that foods and food ingredients can’t work as well as, or sometimes even better than drugs, often with far fewer side effects.

Let’s wake up and smell the coffee. The privately-controlled media industry regulatory system, of which the likes of the ASA and Google are an integral part, is a system that now breeds misinformation, and it’s one preserved in law. In case I haven’t quite made it clear, let me explain it further. To claim, as the likes of the ASA does, that an advertiser has broken a rule and misled the public when it has simply communicated a fact that is supported by science, but not by a law intended to protect pharma interests, is itself misinformation. That’s because misinformation is about the deliberate propagation of false or misleading information. In this case, the impression given to the public is that a commercial operators with a negative adjudication has not been true to the science. Frequently, this is just not the case. In such cases, negative adjudications simply reflect a breach of protectionist laws or rules, policed by the ASA and their kin.

These people in their privately-owned ivory towers, people we can’t influence via the democratic process we’ve long relied on for fairness in democratic countries, are routinely stopping others from communicating potentially life-saving information, such as about the cancer-protective effects of ketogenic diets. They’re stopping companies talking about the health benefits of herbs like rosemary – along with a rash of other botanicals. They stopped one well-known, ground-breaking, London-based naturally fast food restaurant calling their superfood salad a superfood salad.

There is no democratic or appeal process. Because these media self-regulators are not part of the legislative system, they devise their own punishments. How about making your Google rankings plummet, or shoving a manipulated negative adjudication about your advertisement to the top of Google so anyone who looks you up thinks you’re a criminal, not realising your prosecutors had no authority granted by any government authority. And you don’t even have to be Russian.

That’s the new kind of misinformation we must deal with today. We must contest it vigorously and share our experiences of it as widely as we can. It’s all part of our new reality that’s, sadly, less real and more virtual than it’s ever been. 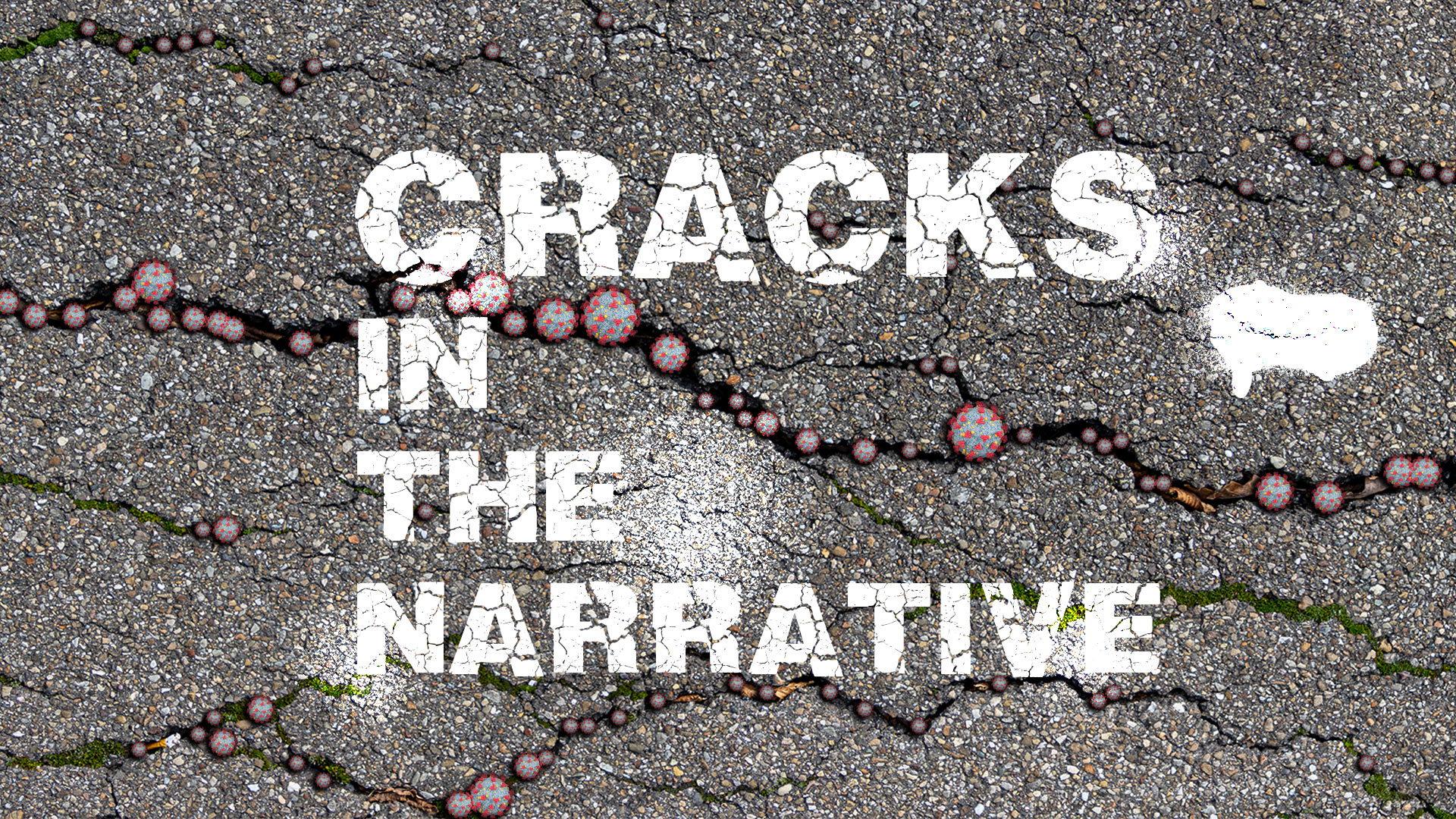 As the mainstream increasingly accepts that covid shots are inherently unsafe, Rob Verkerk makes a case for legal challenge 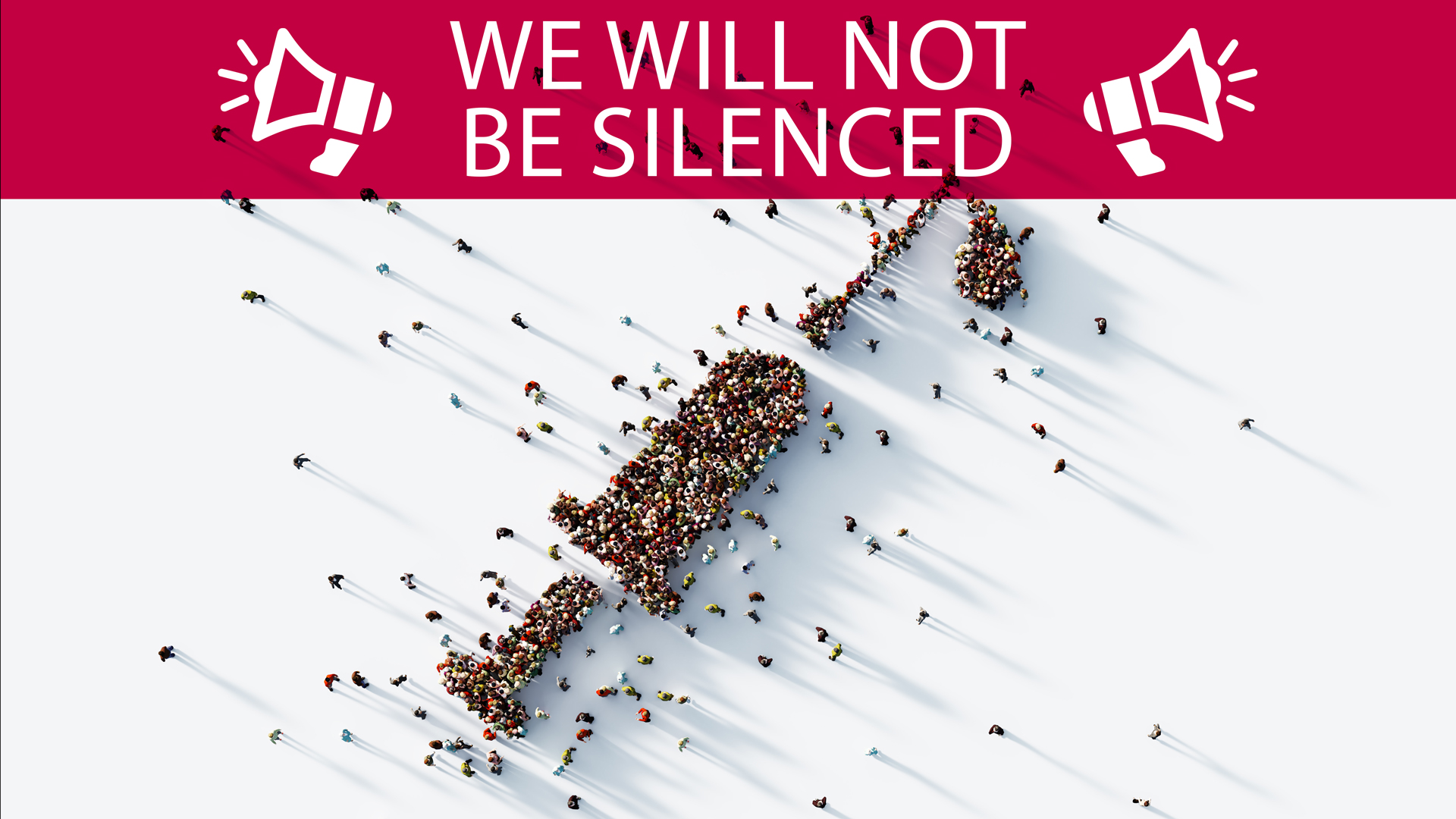 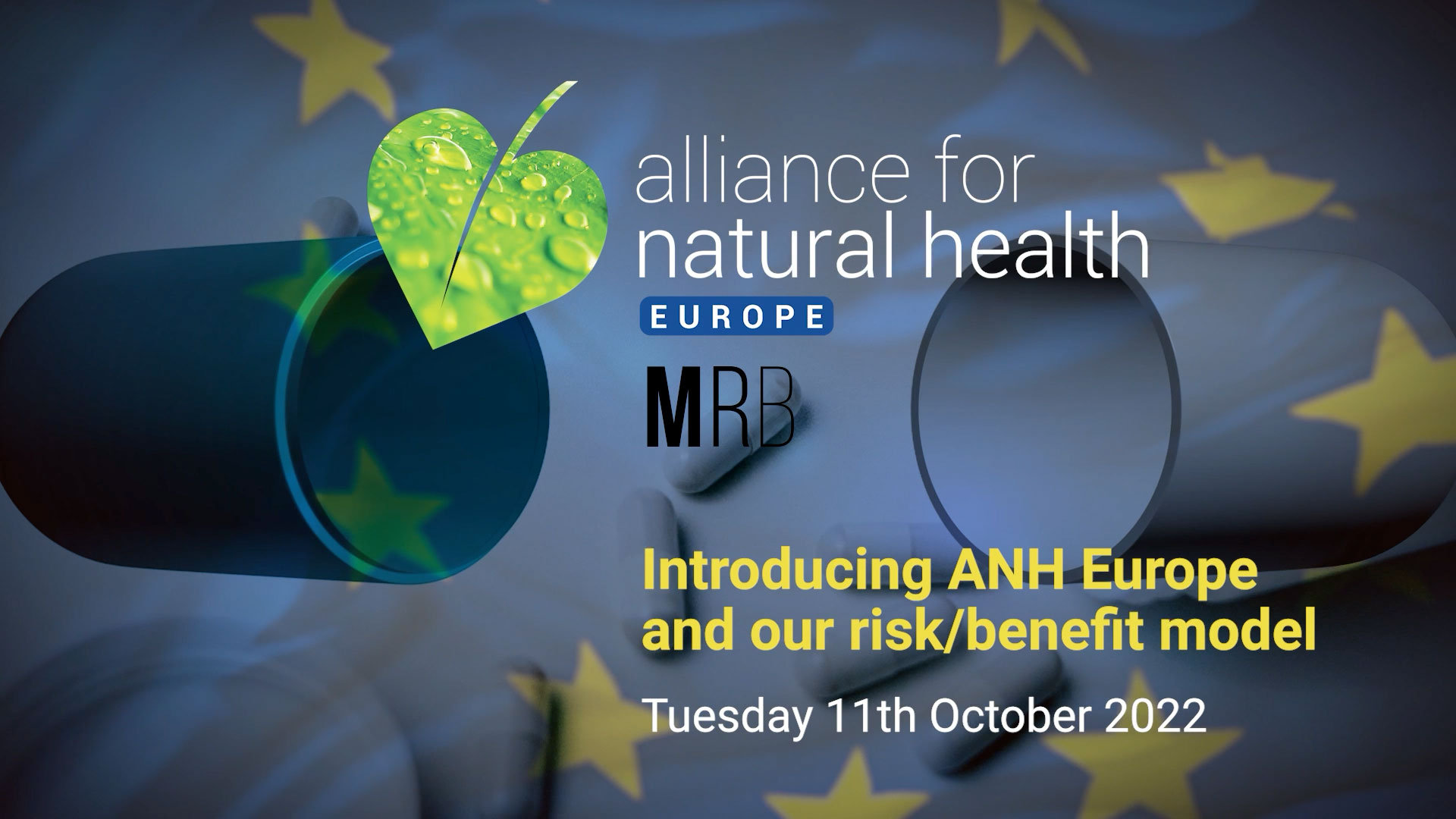