Home News Is botanical doomsday for food supplements in the EU nigh?

Is botanical doomsday for food supplements in the EU nigh?

Any company selling plant foods or ingredients, or food supplements containing plant substances, in the EU knows just how difficult it is to communicate product benefits to consumers. A judgment just passed by the European Court of Justice could make things clearer in the future: but that doesn’t necessarily mean better. It could actually make things worse for most of us depending on botanicals in foods and supplements, and play right into the hands the drug companies. Such is the diversity of vested interests involved – this diversity being the main reason why the evaluations of around 2100 health claims on botanicals and related substances by the European Food Safety Authority (EFSA) were put ‘on hold’ by the European Commission back in 2010 — and haven't moved forward since.

Among the factors that have caused the European Commission to procrastinate on this issue over the last 7 years are:

The recent European Court ruling over a joined appeal by two German companies, Bionorica SE, the maker of phytopharmaceuticals, and Diapharm, a consulting firm that advises primarily pharmaceutical interests, could be instrumental in triggering the release of the EU ‘botanicals log-jam’.

Bionorica had tried in its original case (Bionorica v Commission, Case T-619/14) in 2015 to force the European Commission to instruct the EFSA to evaluate the over 2000 ‘on hold’ health claims on botanicals. This is despite the company being, currently at least, a maker of phytopharmaceuticals, not food supplements.

It then appealed and joined its case with that of consulting firm Diapharm (Joined Cases C 596/15 P and C 597/15 P), this being the case on which the European Court of Justice has just definitively ruled.

The judgment, handed down on 23 November 2017, focused largely on procedural issues, especially those linked to whether or not the German companies had legal standing to bring the cases in the first place.

Central to Bionorica’s legal standing is its vested interest, bearing in mind the company does not make or sell food supplements, but rather herbal medicines that are licensed under the fast track provisions for pharmaceuticals in the EU under the THMPD.

Bionorica’s appeal, unlike that of Diapharm, was not dismissed. In fact, the Commission has lost its case that Bionorica had no legal standing – hence each party must now bear their own costs. But, its key ground of challenge, in relation to the European Commission’s failure to act to instruct EFSA to proceed with its evaluation of botanical health claims, has been lost. To get standing, Bionorica has had to argue that it had a vested interest because many of the herbal medicines it currently sells also contain ingredients that could be sold as food supplements if health claims were authorised EU-wide. 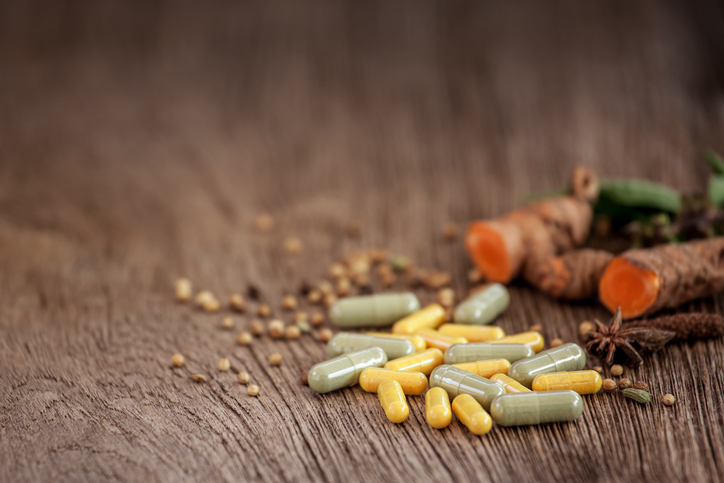 The facts and court rulings are there for anyone to read. However, the case perhaps does not shine sufficient light on the real undercurrent that has driven discontent around botanicals and their regulation in the EU. Companies, such as Bionorica and Schwabe, which have invested heavily in herbal medicine licenses, are very unhappy that competitors can sell food supplements alongside them with claims accepted under national rules (according to the transitional measures of the NHCR) that don’t require expensive dossiers and associated quality control measures.

It’s therefore not inconceivable that Bionorica and Diapharm's joined cases were much more about forcing the European Commission to instruct EFSA to evaluate health claims in the knowledge that most claims would be unsuccessful. Had Bionorica been successful, most claims for foods and food supplements would have become non-authorised (i.e. banned EU-wide), transitional measures would no longer be valid and this would effectively remove significant competition from food supplements.

We would argue that until such time as we can be sure that the scientific evaluation process used by EFSA is changed to properly reflect the current status of nutritional science, we should continue to support a regime in which transitional measures are allowed under national rules. This approach allows for a more liberal approach to health claims for botanicals in most EU countries. Other EU Member States, including the UK, should also be encouraged to rely more on informal lists such as those put together through the collaboration of national authorities in Belgium, France and Italy (the ‘BELFIT list’).

The European Commission will have had quite a wake-up call in that its case challenging the legal standing of Bionorica failed. Equally Bionorica's claim that the European Commission failed in its obligation to instruct EFSA to evaluate the botanical claims also failed. But the Court's slap of the Commission's wrist could sway the Commission to re-consider instructing EFSA to continue with the evaluations, rather than going ahead with the alternate option that has been under consideration during the last 7 years of reflection and the recent REFIT consultation. This alternate option, that we consider to be more favourable if a liberalisation of the market for botanical health claims is to be achieved in the EU, is one in which health claims would rely on traditional use.

Given more and more scientific evidence showing the vital role of plant-derived substances in modulating the 135 or so metabolic pathways in the human body, along with the increasing simplification of modern diets, we need to consider very carefully the future of how health claims will be assessed in the EU.

We know that pushing EFSA to evaluate the claims using its existing approach would decimate claims for botanicals and would primarily benefit pharmaceutical interests, including those holding licenses for phytopharmaceuticals.

It would also open the way for drug companies to 'own' the area, given that natural products have always been the single most important starting point for drug development.

The motive of pharma interests are made clear by positions held by EUCOPE (the European Confederation of Pharmaceutical Entrepreneurs) which stated in its letter to the European Commission last year that: “EUCOPE is concerned that currently health benefits are claimed that are not based on scientific evidence. Yet, consumers are still confronted with these non-assessed health claims.”

EUCOPE fails to recognise that the vast majority of health claims permitted under transitional measures of the NHCR can be scientifically substantiated as this is typically a pre-marketing requirement under national rules. It’s clear EUCOPE’s real driver is to see health claims for botanicals eliminated using the current skewed assessment method of EFSA.

Let’s get proportionate with botanicals

Could the UK lead the way on a more proportionate and rational way forward with botanicals and health claims after it leaves the EU in 2019?

Well, many of us will be working hard to help achieve this end.

But, while trying to build a better model for health claims for botanicals outside the EU, it’s no time to give up on the EU process, where – in actual fact – the European Commission’s long period of indecision on this issue has effectively maintained a more liberal market for botanicals than would otherwise have been the case.

Take our eye off the EU ball, and pharma could get its way - to the detriment of most citizens across the EU. 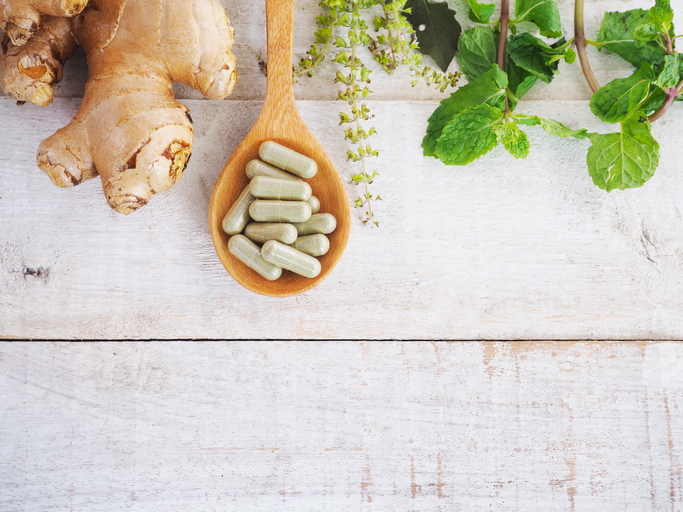