Home News To folic fortify…or not

Why we need risk/benefit analysis to prevent more babies from being harmed.

As I started digesting the latest scientific paper to land on my desk, passed to me by our able outreach and communications officer, Melissa, I breathed a sigh of relief. In the next breath, I felt myself tense up. That was my autonomic nervous system’s response to the realisation that many more lives would still be lost or damaged unnecessarily because science, nutrition and policy continue to be uncomfortable bedfellows.

The review paper in question was published by Professor Nicholas Wald and colleagues, including Professor Joan Morris, at Barts in London. Profs Wald and Morris are serious players, about that there is no doubt. Wald pioneered antenatal screening, is a world renowned epidemiologist and specialist in preventative medicine, having also been a key scientist to point to the link between passive smoking and cancer. Morris, another world class epidemiologist, is one of the leading authorities on Down’s syndrome and other chromosomal aberrations. The third author is no junior scientist either. He’s one of the most eminent scientists in Britain, Sir Colin Blakemore, made particularly famous for his work on the plasticity of the human brain.

At the heart of review paper from these esteemed scientists, published in Public Health Reviews earlier this month, is a justification and push for folic acid fortification of flour in the UK to help reduce cases of spina bifida and related neural tube defects (NTDs). Wald and colleagues reveal the 84 countries that have implemented mandatory fortification of flour with folic acid and they point to an increasing body of work that shows that NTDs in these countries have been declining because of it. The countries include the USA, Canada, Australia – and oddly very few other OECD countries. This anomaly is the result of a significant difference in opinion over the benefits or risks of food fortification in different parts of the world, and there is a glaring absence of European countries in the mix. 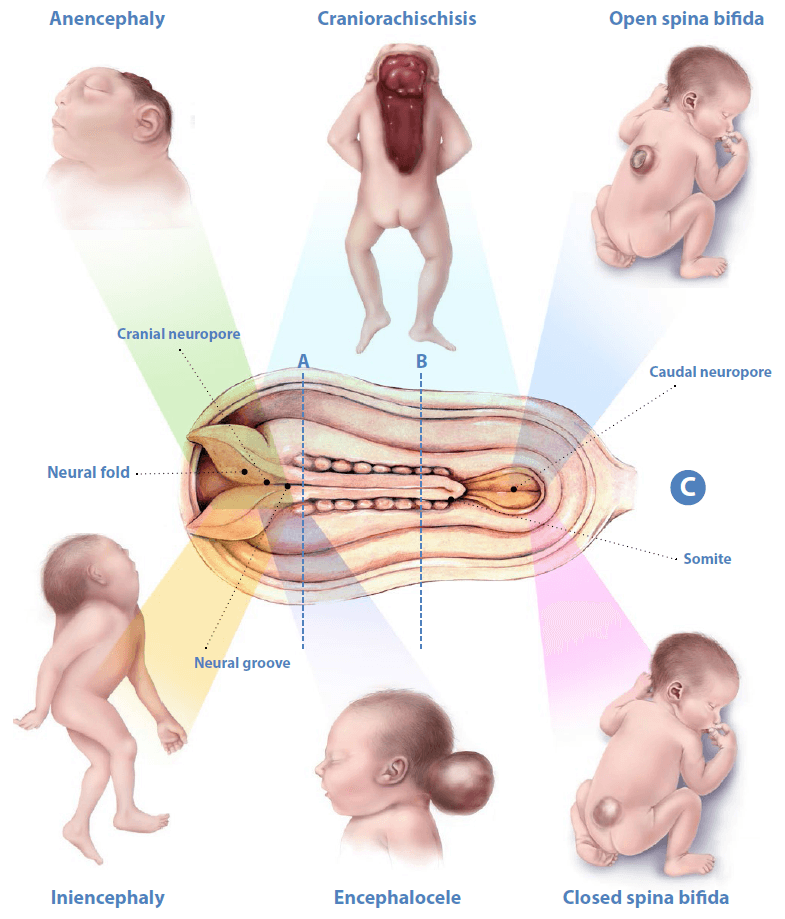 My excitement about the paper came from discovering that the three eminent scientists had cemented the very point that has been so central to our work over the last decade – recognition that arbitrary and excessively low ‘tolerable upper levels’ of intake of vitamins can cause more harm than good.

Wald and colleagues write: “A matter of public health concern is that some authorities, such as the European Commission Scientific Committee on Food, put greater weight on the hypothetical possibility of harm than on the proven evidence of benefit, apparently ignoring the fact that withholding a benefit is itself a harm.”

This is one of the central points we have been making since publishing our two papers in Toxicology back in 2010 (here and here). If you impose an unnecessarily low legal maximum limit for a nutrient in your efforts to protect a very small, super-sensitive group of a given population, you run a considerable and simultaneous risk of causing harm to a much larger sector of the population. These low levels may be determined either intentionally or unintentionally using flawed science. 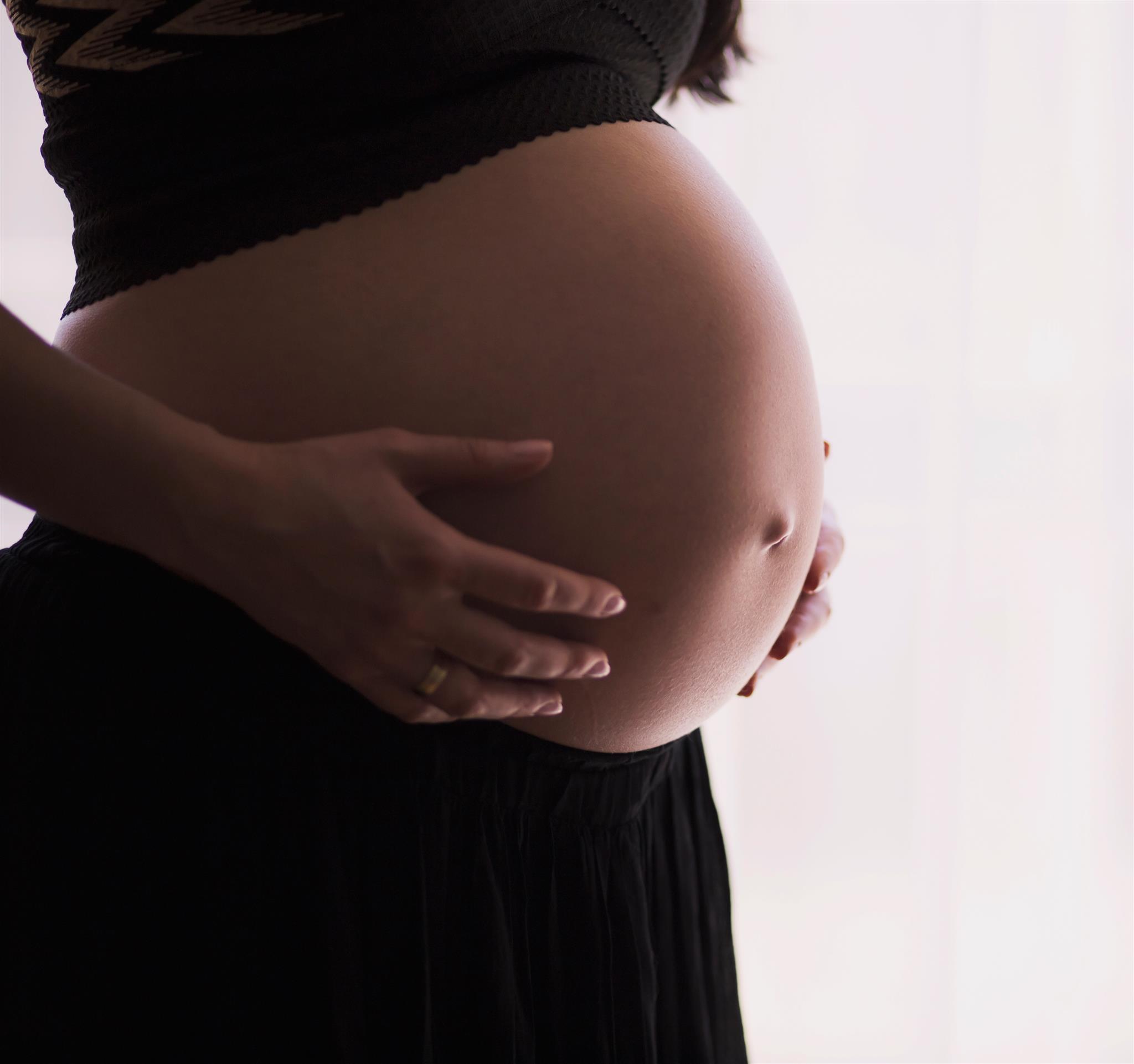 This paradox occurs because, in reality, risks and benefits overlap. This was the subject of what I refer to as my ‘vitamin paradox’ paper from 2010. From a policy point of view, this means that any government regulation that is centred only on risks from over-consumption by the most sensitive population group is entirely flawed and can represent a public health disaster for the majority. That’s one of our central complaints with the EU approach to setting Tolerable Upper Levels (TULs).

Fair and square, Wald and colleagues have said that the 1,000 mcg/d TUL set by EFSA’s predecessor, European Commission’s the Scientific Committee on Food in 2000, is unnecessarily killing babies because European national authorities are too scared to fortify flour with folic acid for risk of some people consuming more than this arbitrary level. With sound reasoning, Wald et al have exposed the flawed thinking not only of the European Commission, all of which was adopted by EFSA in 2006, but they’ve also gone after the US Institute of Medicine for its incorrect interpretation of the science around high dose folic acid intake. It’s good to see such eminent scientists doing this – that’s what good science is about. 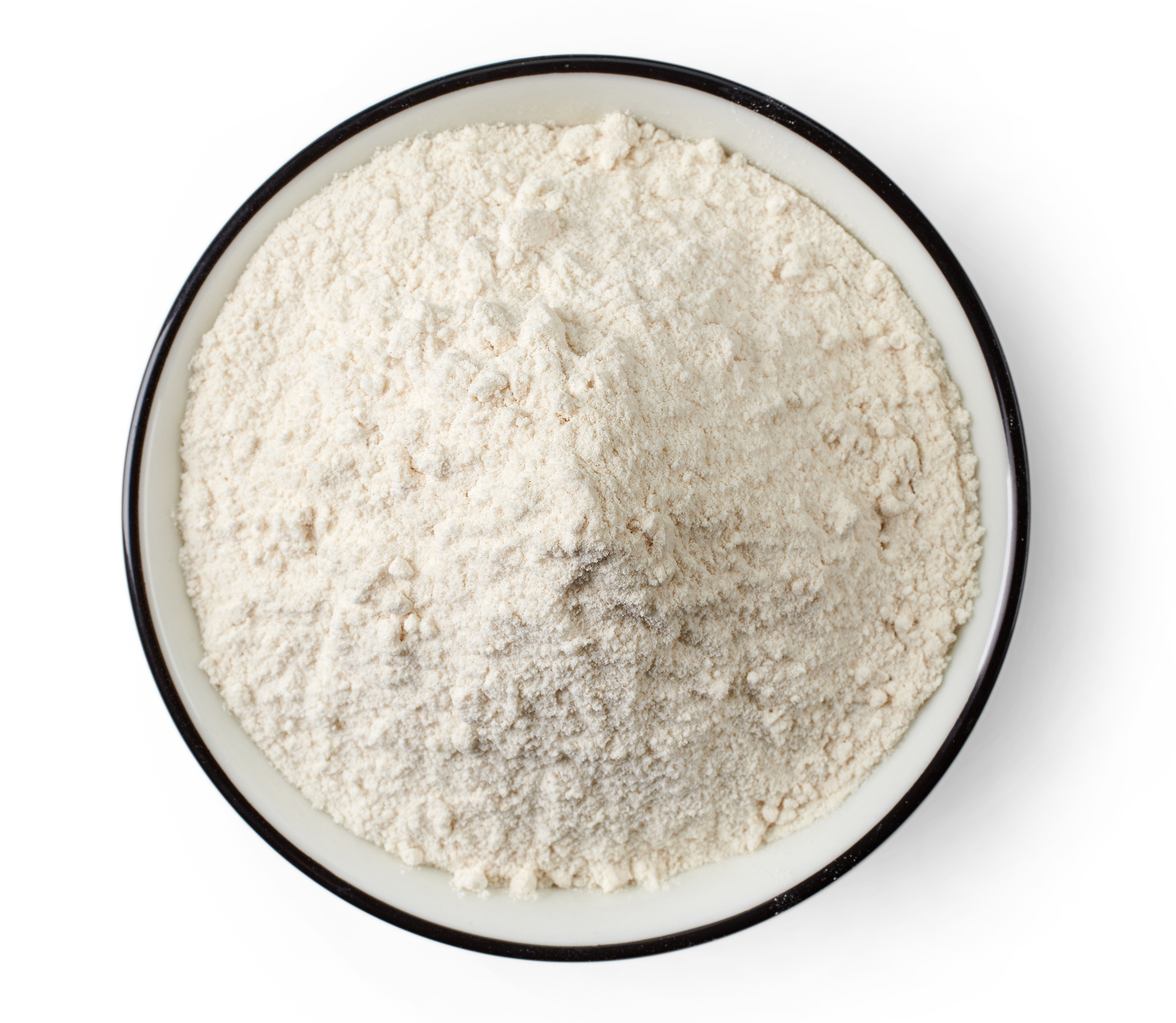 I mentioned at the outset some concerns I had over the paper, concerns that were sufficient to trigger an uncomfortable upregulation of my sympathetic nervous system. The five major concerns with the views expressed by the eminent epidemiologists:

Should everyone who eats products made with white flour ingest synthetic folic acid, along with thiamin and riboflavin that have never been associated with any health concerns?

We are concerned that the eminent professors, by ignoring important elements of the science of risk, while being so focused on the science of benefit for one particular population group, have, in effect, done little better than our over-cautious EU regulators who imposed the 1 mg/day ‘tolerable upper intake’ level. Like these regulators, the professors have also ignored the influence of nutrient form – so further weakening their position scientifically.

Their ploy to reduce NTDs by increasing folate intake – a clearly laudable objective – may so encounter a major stumbling block once the risk-averse EU regulators and supporting scientists get to engage with their proposal.

I can’t help but feel we at ANH-Intl have been right about this, possibly ahead of our time, for over 7 years now. To protect lives with vitamins, there are four things, all of which we have long advocated, that should be done with a degree of urgency to protect lives. These are:

Let’s get serious about protecting the next generation. And let’s accept that policy, politics, business and science need to sort out their differences and work towards this common goal. But the good professors have an important message - and their voices should be welcomed in this complicated scientific, cultural and political debate.