Home News 5G: Coming to a lamp post near you soon

Just about everything in life is now interconnected. From modern Smart TVs, to home virtual assistants – and even as far as our kettles. The Internet of Things (IoT), the network between hardware, software and humans, is waiting to explode, but currently there isn’t anywhere near enough bandwidth to cope with its increasing demand. Enter 5G (fifth generation mobile networks) promising people uninterrupted use of their smartphones, tablets and other connected devices with super-fast download speeds.

Got you interested? But, are you prepared to pay the price this development may bring with your health? Links have already been made between extended mobile phone use and increased cancer risk with the International Agency for Research on Cancer (IARC) having classified electromagnetic fields (EMFs) as 'possibly carcinogenic to humans'. With such predictions leaning towards a negative impact on human, animal or environmental health, 5G is surely set to dramatically change the electromagnetic map of the world. The big question: is there enough safety and efficacy data to warrant implementation?

5G is touted to take digital connectivity to the next level by utilising never-before used higher frequencies within the 600 MHz to 71 GHz range. What sets this jump in technology so far apart is the use of millimetre waves (mmWaves) – the name being drawn from the wave size (typically 1-10mm). Whilst these mmWaves can handle huge amounts of data, they have one enormous drawback: they can’t travel easily through buildings or other obstacles and can be absorbed by foliage and rain. This means we will need more antennas than ever before. In reality, it’s likely to require thousands, in fact, millions more transmitters everywhere. Both inside and outside of connected devices. Utilising small cell technology it will be possible to install units almost anywhere in order to boost signals.

With increased coverage comes the risk of increased exposure to EMFs and, subsequently, avoiding that exposure will become more and more difficult. So concerned are scientists about the health risks associated with EMFs, more than 230 worldwide are demanding a moratorium on the increase of cell antennas for planned 5G expansion, extending their previous 2015 appeal in regards to the safety (or otherwise) of EMFs.

A particularly controversial factor in mmWaves lies in how they can penetrate human skin. The main safety concern relates to the heating of the eyes and skin caused by the absorption of mmWave energy in the human body along with strong concern that sweat ducts will act as antennas, increasing the signal and heating effects. In fact, so good are mmWaves at heating human skin, they’ve been used to create a military grade ‘pain’ ray called Active Denial System (ADS) used for crowd control and in war zones! With advancing knowledge of how the fluid-filled space between the skin and the internal organs (the interstitium) functions, it’s easy to see how mmWaves once absorbed could then travel through the body.

Rather importantly, where does this leave our children? It’s already been shown that our young ones are more susceptible to EMFs due to the higher water content in their tissues. This may also put them at higher risk from mmWave penetration. However, once again, safety data appears to be lacking so we may be entering into an even bigger human experiment with even higher stakes. 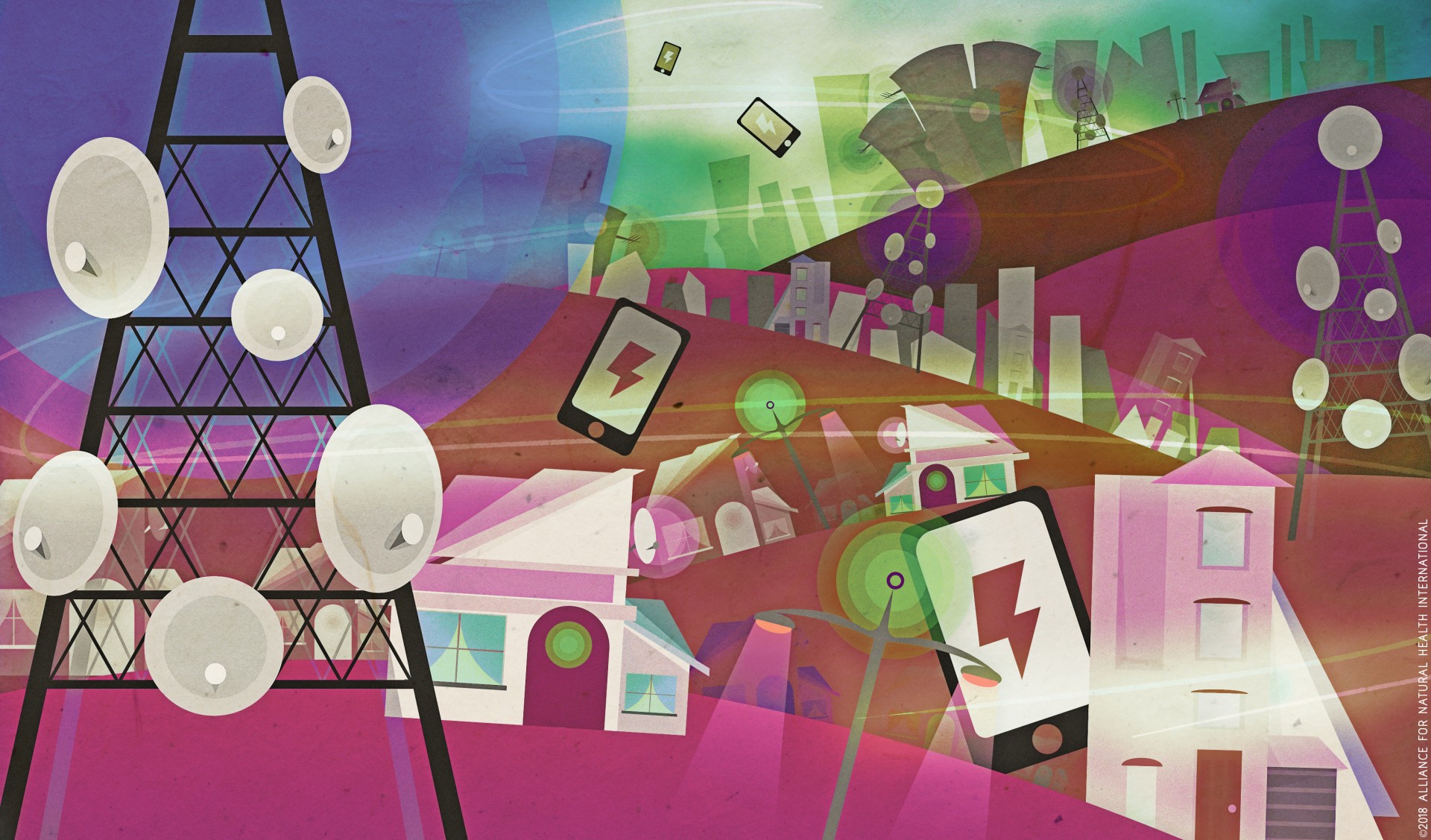 Being a new, experimental technology, no final standards have yet been set. However, the rapid development of digital technology has brought not only the telecoms companies huge dividends but Governments also (perhaps unsurprisingly). The UK in particular has just concluded its auction of the bandwidths required for 5G and other countries worldwide are soon to follow suit. Scarily, in the USA, legislation has already been approved to aid the swift installation of 5G technology and restrict the cost with zero consideration for the impact on either human, animal, insect or environmental health.

In another more-than-familiar scenario, Big Telecom has consistently sought to downplay risks associated with mobile and wireless technology, whilst science is increasingly telling a different story. Feeling a sense of déjà vu yet? Us too. Worryingly, it’s not just human health at risk. Trees located near mobile phone base stations have been damaged along with the health of animals from their close proximity to the output of radiofrequency radiation. Even our often-underestimated microbes could potentially be at risk.

Quite simply, less of a Dystopian question, do we really need to be connected to everything all of the time? We have all become so dependent on all things digital we want continuous and improved performance; we’re also increasingly buying into the nirvana of the Internet of Things, whilst not necessarily being aware of it. Our adoption and acceptance of new technologies implies our consent, particularly as we’re not openly being given information about potential health risks. As with many other issues, we must take care not to become complacent and blindly follow the lead of the corporatocracy with little or no hesitation or questioning of motives.

Consider the longform agreements that precede every new software and product that (let’s be honest) no one really reads before clicking accept and jumping straight in. Through all the legal jargon, some would likely be surprised at the amount of personal and data privacy we blindly hand over in the sake of convenience and trend – let alone the potential health risks they’re obliged to disclose. For a quick, hands-on example, try scrolling through your smartphone’s Settings and you’ll be sure to find a small document hinting toward safety standards on RF Exposure, including how to lessen it with more distanced use.

It’s not just the health risks. With every swipe of your thumb, swish of your loyalty card, link to a new device data will be generated as we willingly reveal every facet of our lives to be recorded, analysed and manipulated. Social Media giant Facebook’s current grilling is more than enough to show the extent of power/weight this data carry – so much so, it has forced many other companies to very swiftly update their Privacy policies to avoid similar heat. Independent thought is being increasingly discouraged. How true then the vision put forward in George Orwell’s 1984!

Without extensive testing it’s impossible to know, but there are certainly many legitimate concerns. In fact, so much is still unknown about 5G and its health risks that much of what we do may no longer even be applicable. What seems to be agreed, however, is that it should be tested properly before rolling out the networks.

There are many safer alternatives that will allow us to progress technologically without putting our health at risk, but as is so often the case, business interests are usually put before health or the environment.

Back to Electro-Magnetic Radiation (EMR) campaign 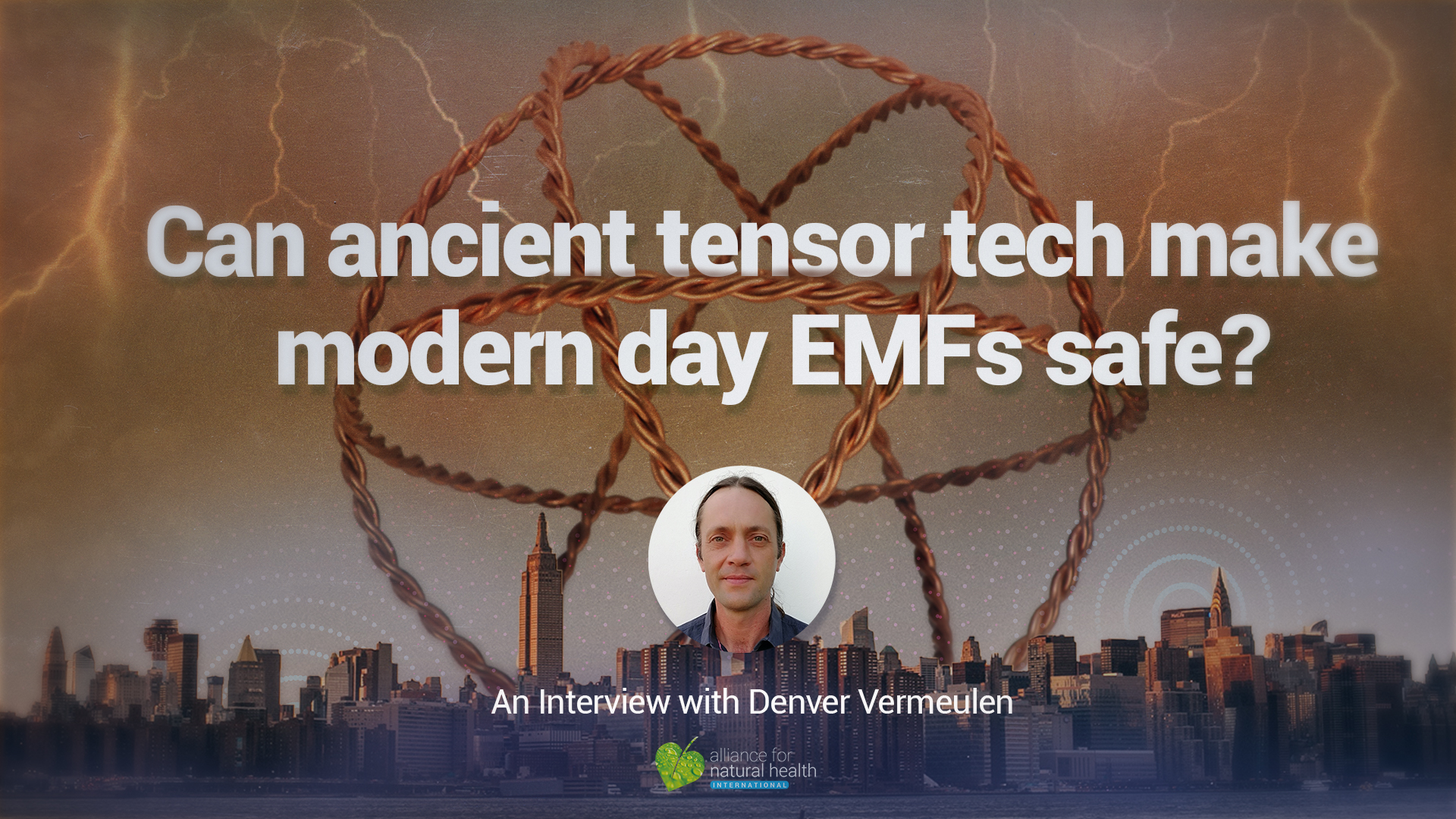 Join Meleni Aldridge and Denver Vermeulen for a fascinating discussion on this new, but old, sacred consciousness technology that may just be the EMF antidote we’ve been waiting for 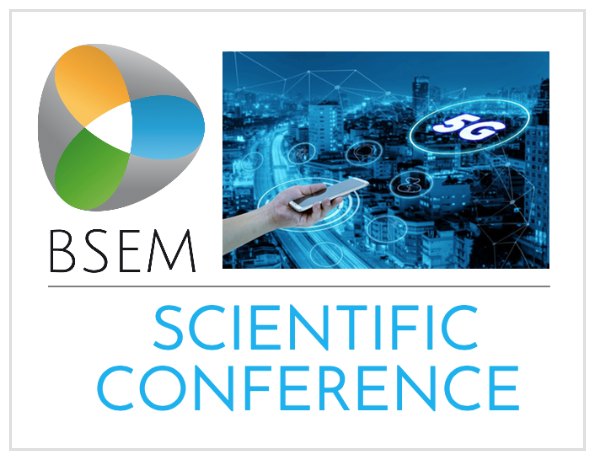 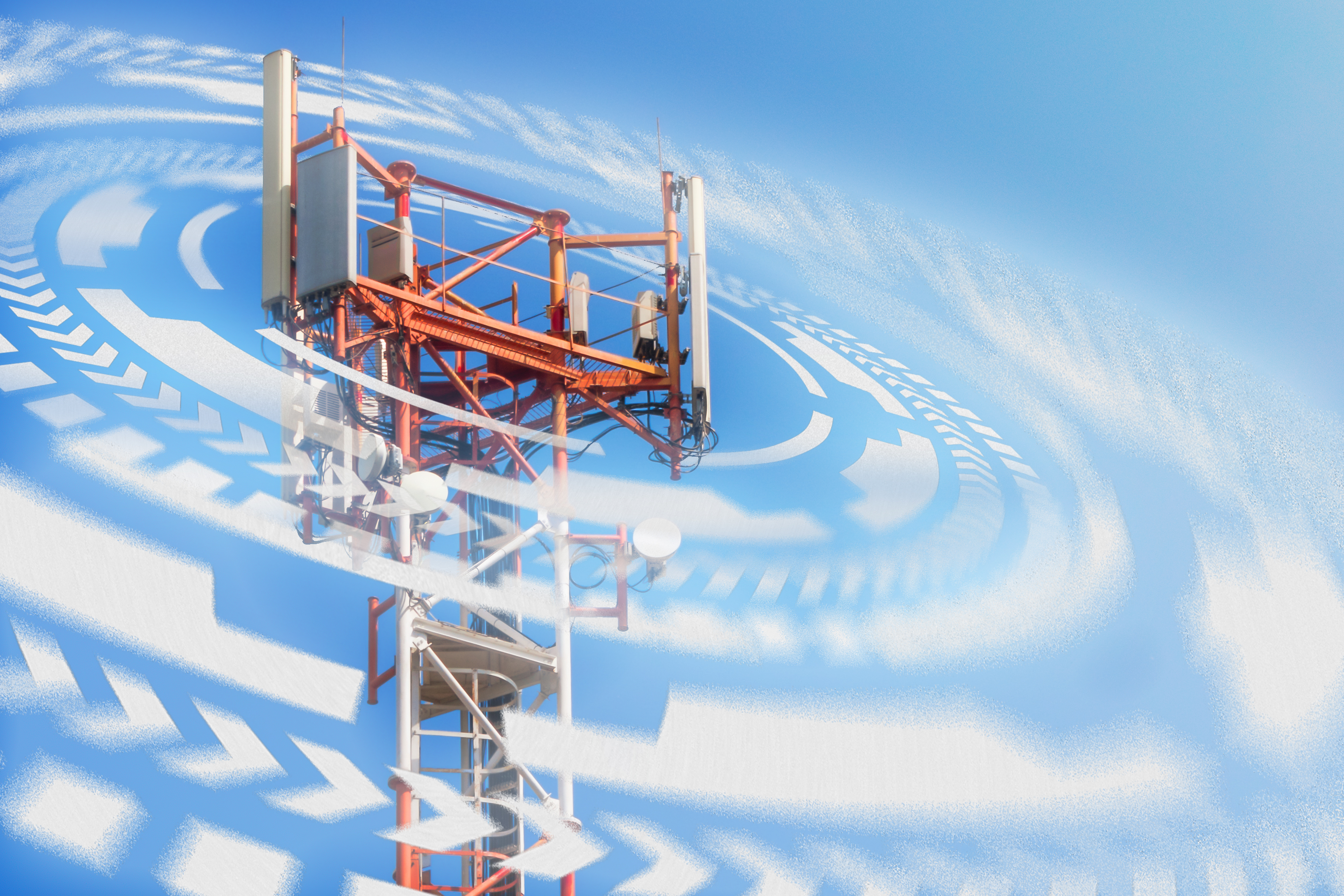