Tim Cutliffe, a graduate of nutritional medicine and journalist from Nutraingredients recently interviewed ANH founder, Rob Verkerk PhD, about what is happening across Europe with restrictions on levels of vitamin and mineral food supplements.

Following are some excerpts of the interview with Rob:

We all need to be clear why regulation of high dose vitamin and mineral supplements has been on the cards so long. There have always been two declared drivers for this in the EU: one’s about consumer protection, the other about improving the functioning of the single market. A third motive that’s talked about less is a deliberate yet largely covert attempt by pharma companies to remove from the market therapeutic supplements that compete with drugs.

The natural products industry, as well as many practitioners and consumers reliant on high dose supplements, were deeply concerned by EU-wide harmonisation of maximum permitted levels as proposed in the Food Supplements Directive in 2002. So for over 10 years we all battled to stop it happening. For several years we had the support of the European Parliament’s Petitions Committee that kept our petitions open despite the Commission’s attempt to close them down.

In 2010, we published two key peer-reviewed papers in the journal Toxicology that highlighted the problems inherent in the methods being considered by the Commission to determine maximum levels for supplements and fortified foods. Within 5 years, the Commission threw the issue into the ‘too hard basket’ and then shoved it on the backburner despite its commitment to impose harmonised levels EU-wide, as enshrined in Article 5 of the Directive.

So now, Member States are doing their own thing. It’s akin to the Wild West - and the two treasured principles of the EU - consumer protection and enhanced trade within the single market - have fallen by the wayside. In a society in which people are prevented from accessing the vitamin B6 or vitamin D they need, they will have little option other than suffering nutritional deficiencies or they’ll be forced to use pharmaceuticals. Drugs are not only a lot less safe, they are also less likely to restore underlying physiological imbalances - and they incur a much greater cost to the individual and society at large. 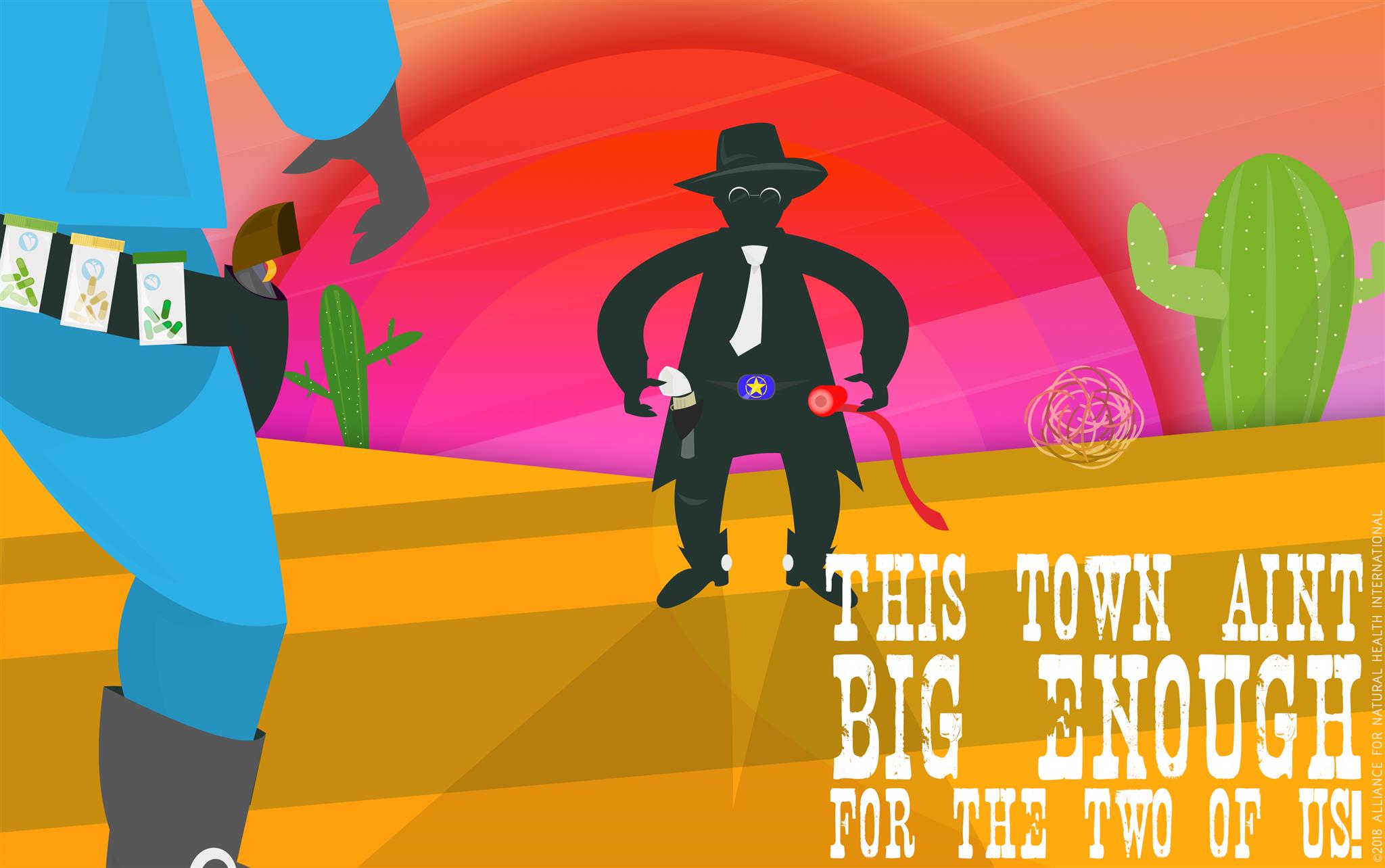 That’s why companies selling high dose supplements in Sweden and Holland are now challenging their national regulators in the courts. It’s also why we’ve commissioned the Netherlands-based research institute TNO to develop a new model for micronutrient risk/benefit assessment, the fruits of which were published last year in Critical Reviews in Food Science and Nutrition. We’re hopeful to soon have raised sufficient funds to commission TNO to specifically put some of the nutrients that are subject to legal challenge through the model to help support the cases.

"For us, it’s all about protecting the future of natural healthcare and the fundamental freedoms and choices that go with that. Removing people’s ability to use natural substances therapeutically when they’re proven to be among the safest group of substances we consume - safer even than foods - makes no sense, scientifically, legally or ethically.”

Read the full Nutraingredients piece published on 13 April 2018 at the following link.