Home News Eat like a primate – and live a long, healthy life

Eat like a primate – and live a long, healthy life

What can the diets of our nearest relatives teach us? And how does this inform ANH-Intl’s Food4Health guidelines?

Western diets, loaded with sugars and refined carbohydrates, damaged vegetable oils and a gaggle of other processed foodstuffs, continue to kill us – slowly, often painfully – and certainly unnecessarily. With nutritional science advancing by the day, we ask the question: what can we learn from the diets of our closest relatives – the great apes?

Have we got it wrong all along?

Much research has been conducted over what kinds of foods are eaten by primates and when they’re consumed. But there’s much less available literature that informs us about the composition of the nutrients consumed by our nearest primate relatives in the wild, including the amounts of macro- and micro-nutrients needed for their optimal health. 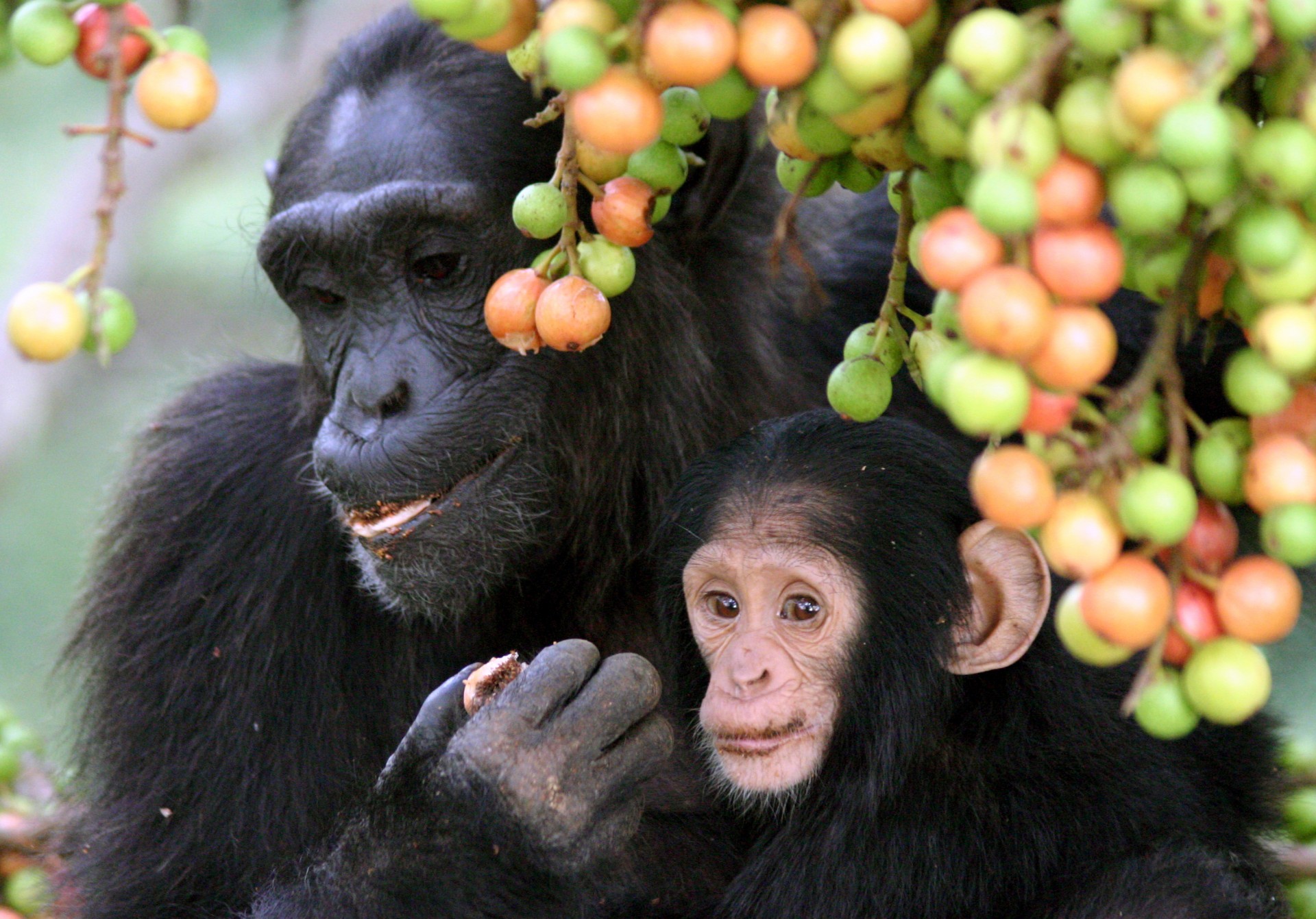 Despite health authorities suggesting there is scientific consensus as to what represents the best diets for humans, the grassroots’ led movement including tens of thousands with spectacular stories of their dramatic drug-free health turnarounds, tells a different story. It is with this wider vision both of the available science and the experience of thousands of practitioners around the world, that we’ve formulated the Food4Health guidelines.

So, is it just possible that the healthiest primate diets are closer to human paleo diets, the principle inspiration behind the current grassroots-led low carb revolution? A growing body of evidence would suggest just this.

Worryingly, it seems that nutritional scientists managing captive primates take their cues from the defective human nutritional guidelines (Fig 1). The result is unsurprising: chimps and other primates fed diets that mimic human government guidelines suffer the same long-term health problems experienced by so many in our societies: obesity, type 2 diabetes and related cardio-metabolic disorders.

The next question we need to ask is: If the 80% energy from carbs given to captive great apes isn’t doing them any good, how much less do they consume in the wild? Do we have enough data, and if they do consume less, what makes up the deficit: protein or fat?

From the limited data available from the wild, the very interesting suggestion is that these great, lean muscle-laden apes, actually obtain a much higher level of fat in their diets than previously thought, with moderate attention to protein. And wait for it: the macronutrient ratios more or less parallel those of our own Food4Health guidelines (Fig. 2).

Figure 2.Comparing macronutrient ratios (by dietary energy) proposed in the ANH-Intl Food4Health guidelines for humans and those found among wild chimpanzees .

In the wild, chimpanzees and bonobos eat a wide variety of foods including leaves, seeds, flowers, pith, insects and vertebrates. It has been estimated that up to 250 different plant foods can be included in their diet. In contrast, animal foods form just a small proportion of all foods consumed, but, interestingly the diversity of these foods is surprisingly high.

Diversity is actually the key theme throughout our closest cousins’ diets in the wild, with one estimate suggesting primates typically eat nearly 15 times more different food items than the average human being. (Fig. 3). Chimpanzees may spend up to half of their day feeding and foraging when in the wild, moving from one food type to another – whichever are available depending on the season. In this way, they maximise their intake of nutrients needed when these are present naturally in greatest amounts. The take-home here for us is: eat seasonal. And of course, that’s another grassroots-led human trend that is absent from the supermarket-focused advice from government health authorities. 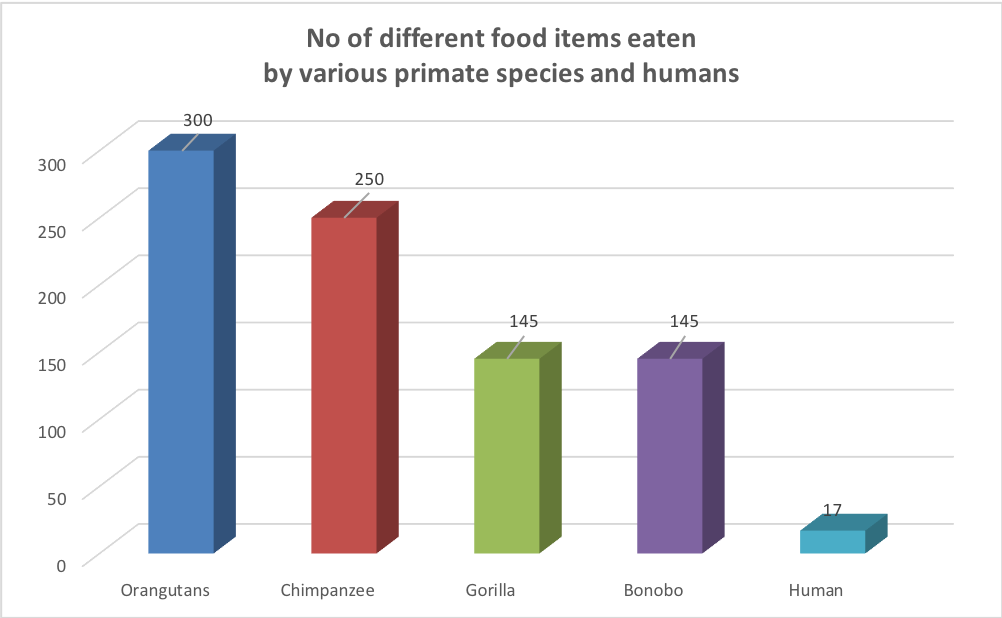 Despite our genetic and physiological similarities, great apes in the wild suffer very little in the way of chronic diseases. However, once brought into captivity and with changes to their natural diet, it’s a different story entirely. The chronic diseases that we have come to accept as normal in human society, e.g. cardiovascular disease, type 2 diabetes, metabolic syndrome and iron deficiency, are all known to afflict captive apes – further supporting the link between disease and inappropriate diets.

By now, most humans have heard sedentary lifestyles are an additional and very substantial contributor to the health problems we currently face. Great apes, of course, don’t have online deliveries, supermarkets, corner stores and garage forecourts. They spend a large amount of time foraging. As the availability of foodstuffs changes with the season, they move to take advantage of the best foods available. Movement is a natural and everyday part of their quest for food. Of course, we see a much greater level of long-term health in human communities who are also active as part of the daily lives, this effect being particularly pronounced among the so-called ‘bluezone’ communities.

Take home: learn from our ancestors

The message is simple. We’re not moving backwards by looking at why the diets and lifestyles that keep rural communities like those in the five currently identified bluezones so disease-free for so long. Neither are we backward looking as we try to gather information about the diets or lifestyles of our paleolithic ancestors or our nearest primate relatives. What we are doing, in essence, is demonstrating awareness of the last few million years of our evolutionary history – and seeing how we can use this knowledge to help more of us live long and healthy lives in contemporary society. The days of a pill-for-an-ill are over.

More than this, we have a major disconnect between what governments are telling us to eat, and what a growing group of scientists, nutritional and other health practitioners – and the public – have learned and experienced.

The ANH-Intl Food4Health guidelines represent an effort to reconnect us with our evolutionary background. They are guidelines, so they are an approximation for what will be in our view best for most people, most of the time.

Spare a thought, as you dig into your next mouthful from your colourful, largely unprocessed Food4Health dinner plate. Reflect on the fact that you’ll be eating more like our nearest relatives when left to their own devices in the wild. 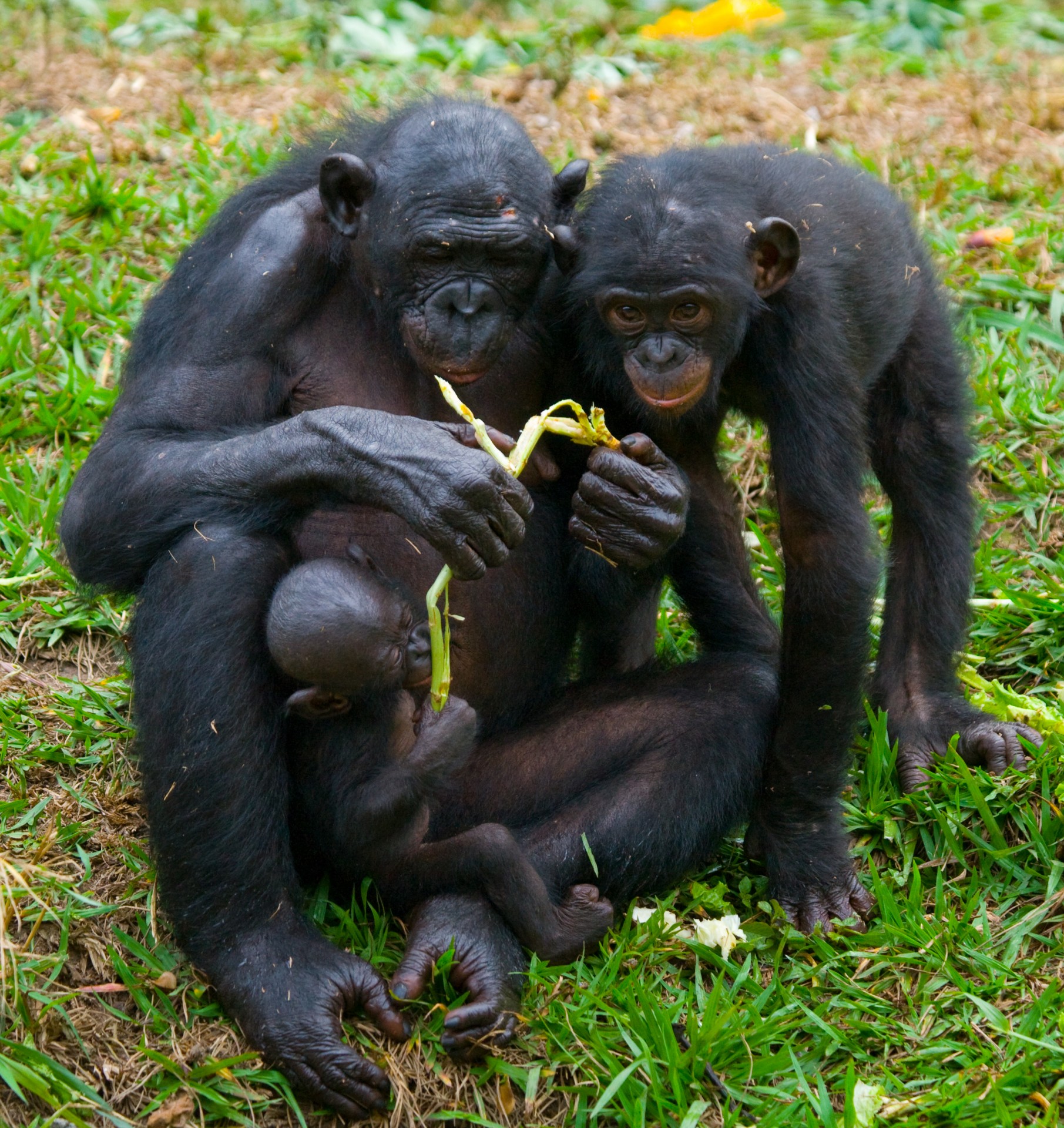 There is a side effect, however – but fortunately it’s a positive one: You’ll be futureproofing your health, resilience and vitality. You’ll also understand why Big Food and Big Pharma – and their allies in high office in governments around the world – will continue to want to frame their suggestions differently.