Two recently published scientific studies supporting the supposed benefits of biotechnology use in agriculture were funded by Monsanto. And you know what that means. They were: 1) Environmental impacts of genetically modified (GM) crop use 1996–2016: Impacts on pesticide use and carbon emissions, and 2) Farm income and production impacts of using GM crop technology 1996–2016. This is made more interesting because the name Monsanto should technically now be historic, Bayer indicating it would be ditched following the completion of its buy-out in June. The website www.monsanto.com still points to Monsanto – so the change may be delayed until after the integration with Bayer begins in around a month’s time. But it’s more about the culture, in scientific, social and environmental terms. How will the world’s largest agri-business corporation move forward given Bayer’s CEO Werner Baumann has signaled an interest in dialoguing both with campaigners and society? How will it also deal with past efforts of Monsanto and other biotech companies to cover up failures or exaggerate successes, such as in the recent BT maize/armyworm issue in southern Africa?

‘Calories in, calories out’ – no longer fit for purpose

Government guidelines around the world that are central to public health policies to reduce preventable diet-related diseases like obesity and type 2 diabetes have long relied on the ‘calorie in, calories out’ theory. Low carb proponent, medical doctor and researcher, Dr David Ludwig from the Boston Children’s Hospital and Harvard medical School in Boston, has just published a paper in JAMA Internal Medicine presenting an alternative hypothesis. It’s the ‘carbohydrate-insulin’ hypothesis. It’s yet another nail in the coffin for the flawed ‘calorie in, calorie out’ theory and helps support diverse, low carbohydrate, higher healthy fat diets such as that proposed in the ANH-Intl Food4Health guidelines.

A new analysis found that women over the age of 55 with blood serum levels of 25(OH)D of 150 nmol/L (60 ng/ml) or more, were at “markedly” (82%) lower risk of developing breast cancer than women with low vitamin D status (less than or equal to 50 nmol/L or less than 20 ng/ml). This creates an issue for most people who wish to self-care and raise vitamin D levels as many people will need to supplement with 250 mcg (10,000 IU) vitamin D3 a day (or more, as per advice from a qualified and experienced health professional) to achieve these levels when not exposed to sunshine. The maximum level allowed in the EU is one-fifth of this, and many multi-vitamins contain only the abysmally low Nutrient Reference Value of 5 mcg which is just 2% of the required 250 mcg/day. On top of this regulators are targeting high dose vitamin D products, a battle in which ANH-Intl remains in the forefront.

From a sickness to a wellness model

As ANH-Intl gets ready to launch its “Blueprint for health system sustainability in the UK”, we share a two part interview streamed on NEJM Catalyst of Karen DeSalvo MD, Professor in the Departments of Internal Medicine and Population Health at Dell Medical School. Dr DeSalvo is one of an increasing band of mainstream doctors, in her case with a background that includes working at senior levels within the US Department of Health and Human Services (DHHS), calling on a need to shift healthcare from a sickness to a wellness model. Listen to Part one & Part two. 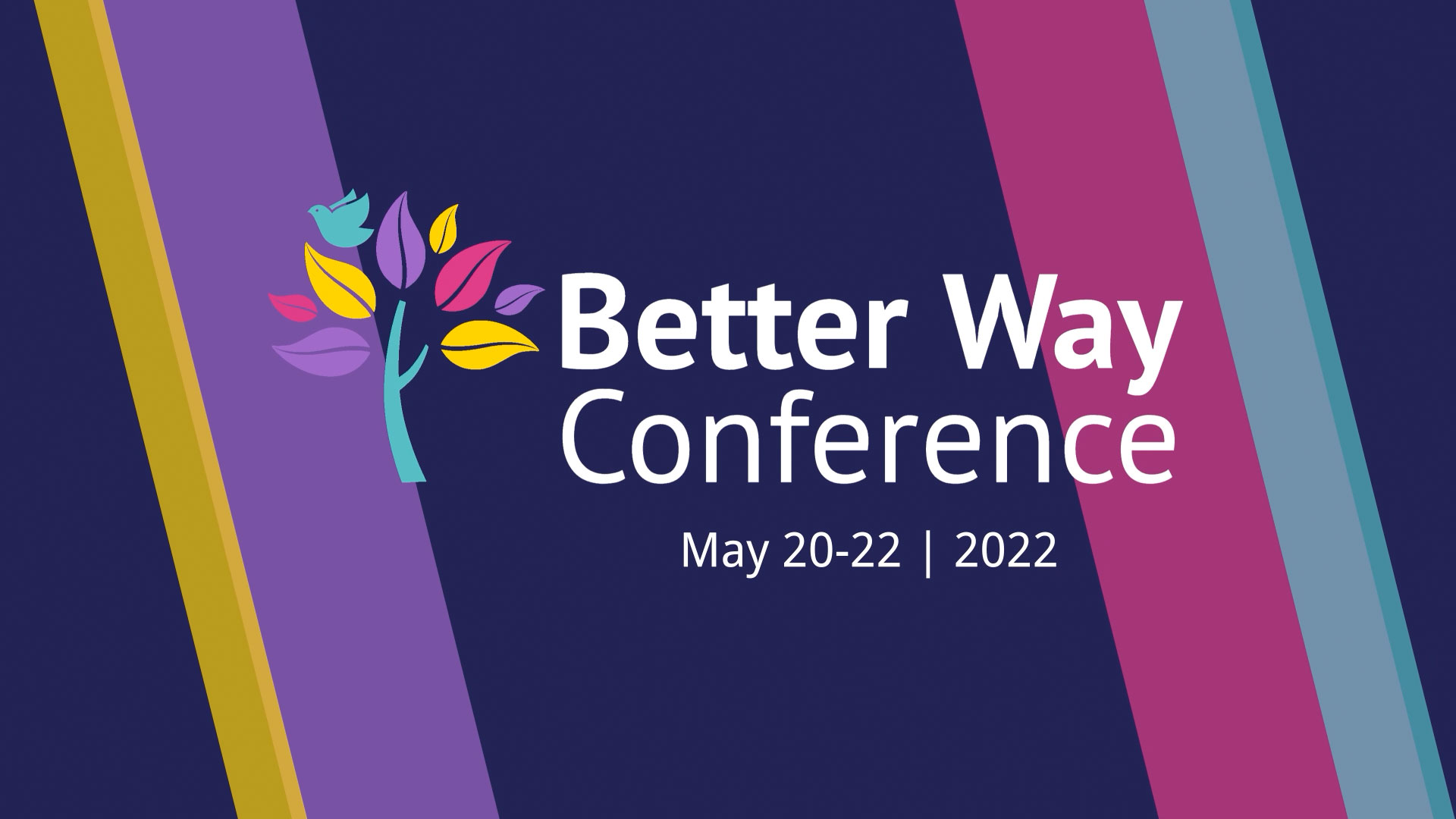