Why we should still work on reducing our Omega 6:3 ratio regardless of Cochrane’s latest recommendation on fish oils and ALA

This latest Cochrane update on Omega-3 fatty acids and cardiovascular disease (CVD) risk continues the long saga of conflicting results from studies. It appears as an attempt by researchers with a specific and very narrow view of evidence to marginalise all the many positive observational studies, let alone clinical outcomes, that point to the importance of increasing our intake of long-chain Omega-3 fatty acids (LCn3), both from marine sources (as EPA and DHA) and/or from plants (in the form of alpha-linolenic acid, ALA). This Cochrane review updates the original Cochrane review on primary and secondary prevention studies on CVD in 2004. It also conveniently follows the JAMA published meta-analysis of March 2018 that we critiqued earlier this year. Both the Cochrane 2018 update (review of 79 trials, mainly on supplements) and the JAMA 2018 meta-analysis (10 trials) suggest no effect. Both only considered randomised controlled studies (RCTs) that met their respective, narrow inclusion criteria.

Design your own results

The interesting phenomenon about the scientific method is that while in theory you can use a methodology that delivers greater accuracy under highly controlled conditions, you can also lose the ability to see ‘the wood for the trees’. The 2018 Cochrane update is characterised as the ‘Big Daddy’ of all Omega-3 studies because it has looked at both primary prevention and secondary studies (the former look at the ability to prevent disease before it’s even started, the latter, the ability to reduce disease in pre-diseased populations). The Cochrane review also only includes RCTs that have assumed position as the gold standard in the evidence-based medicine hierarchy of evidence.

But this limited approach ignores an overwhelming body of evidence that shows that industrial diets for the majority of the world’s population have transitioned our omega 6 to 3 ratios so dramatically in the direction of omega 6 fatty acids (LCn6), which are pro-inflammatory. And inflammation underpins all the most burdensome diseases of our current age, including heart disease, cancer, obesity, type 2 diabetes, osteoarthritis, Alzheimer’s…. the list goes on. Pre-industrial diets probably had an omega 6 to 3 ratio of around 1:1 whereas modern, Western diets are typically 20:1 or even higher.

By narrowing the inclusion criteria, and eliminating observational studies, case reports and other studies of clinical significance, you can get the results you want. And Cochrane has a long-established tradition of finding negative results for omega-3 fatty acids for a host of conditions, such as autism spectrum disorders, cystic fibrosis, bipolar disorder, dementia, depression, Crohn's disease, ulcerative colitis, age-related macular degeneration, etc (type "omega 3 fatty acids" in the search box at https://www.cochranelibrary.com/search and see for yourself). Why upset the flow? The researchers involved, it seems, never question why so many clinicians who are measuring markers for CVD and closely monitoring the wellbeing of their patients find them indispensable.

Another eye-opener is the dismissal of key findings in the seminal US Agency for Healthcare Research and Quality study by Balk et al 2016, to which, interestingly, the Cochrane reviewers provide a dead link. Balk and colleagues included 61 RCTs and 37 longitudinal observational studies. Surprise, surprise, while they encounter limited evidence of benefit from the RCTs (that we think can be explained by factors including insufficient dosage, lack of knowledge of baseline LCn3 status and an array of confounding factors), the observational studies – ignored by Cochrane – showed clear benefit for several CVD outcomes especially with higher marine oil intake.

Downplay what positive evidence you do find

Even when you tease out the data from the Cochrane review, you see almost entirely consistent effects showing a relative risk in favour of the treatment group compared with the control (see Outcomes table). It’s just that these effects were not sufficiently great to be viewed as significant statistically (i.e., there’s too much ‘noise’ in the data and the small therapeutic effect is ‘lost’). A likely explanation of this is that in the context of modern diets plagued by industrially-produced sources of omega-6 fatty acids (especially refined vegetable oils), the dosages administered in the RCTs were insufficient to reveal overwhelming benefits in the 12 to 72 months periods of study. The Cochrane reviewers are surprisingly mute on the effects of dosage or the LCn6 to LCn3 ratio.

Within the text of the Cochrane review you’ll actually find clear evidence that the researchers agree on some salient facts. This includes the consistent ability of LCn3 fatty acids (marine or plant derived) to reduce various biomarkers of CVD risk, especially serum triglyceride levels, with no significant accompanying side effects.

As you have no doubt gathered by now, the way in which evidence has been construed and communicated in both this Cochrane update and the JAMA meta-analysis befit a calculated attempt by those who have something to be gained by protecting the ongoing prescription of statins. That doesn’t necessarily point to the statin/drug industry directly (Cochrane has for example declared no conflicts of interest among its reviewers), but to researchers whose funding is dependent on that industry.

All of this highlights a further problem: the chasm that continues to exist between desk-based researchers who are totally divorced both from on-the-ground clinicians who work with these kinds of natural products and the millions who have experienced their benefits.

In case you thought we might be alone, we’ve included some excerpts from a recent review published by the Orthomolecular Medicine News Service, by our friend and colleague, highly experienced ecological medicine practitioner, Dr Damien Downing and Robert Smith PhD, a physiologist and Research Associate Professor at the University of Pennsylvania Perelman School of Medicine. 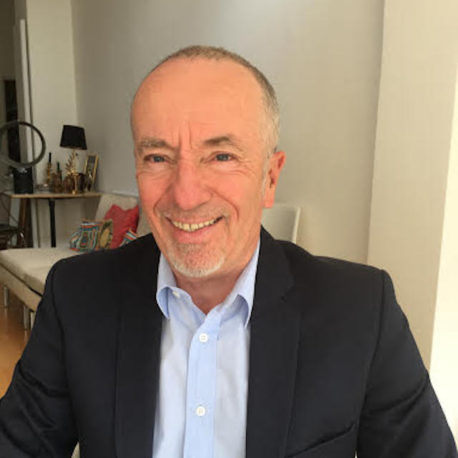 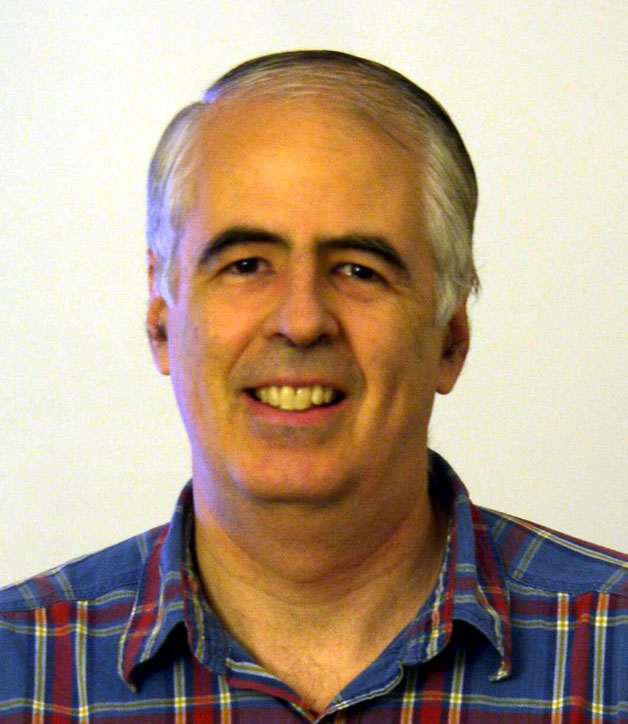 There are many things wrong with this review. Somebody's PR department has spun the review's "no clear evidence of benefit" into "evidence of no benefit" - absence of evidence becoming evidence of absence. And clearly the media were entirely happy to take that one and run with it.

A systematic review gives an opportunity to write over the conclusions of a whole list of papers with your new version of the truth. You do that by the way that you select and exclude them. For instance there was a meta-analysis (that's a systematic review with more numbers) in 2005 that concluded that vitamin E supplements significantly increased the risk of death. The way they did that was to rule out any study with less than 10 deaths - when fewer deaths was exactly the outcome they were supposed to be looking for. The reason they gave for doing that was "because we anticipated that many small trials did not collect mortality data." We're not buying it; they used it as a trick to enable them to get the negative result they wanted - to over-write the findings of a long list of original studies.

And here we have authors doing the very same thing in this omega-3 study - and upping the ante slightly. Now the threshold is 50 deaths. Fewer than that and your study is ruled out of the final, supposedly least biased, analysis… on the grounds that it's more biased. We don't know how they could keep a straight face while saying (our interpretation); "The studies with fewer deaths showed more benefit from omega-3s, so we excluded them."

In EBM the evidence is all about populations, not about individuals. When a doctor tells you "There's a 1 in 3 chance this treatment will work" he is required to base that on big studies, or even systematic reviews. You don't, and you can't, know what that means for you because very likely you don't fit the population profile.

Here's an example: while most subgroups that made it to the final analysis showed a small reduction in risk from taking omega-3s in one form or another (pills, food, whatever), those who got it from supplemented foods, which we understand means stuff like margarine with added omega-3, showed a 4.3-fold death risk increase! The problem here is that the effects of omega-3 fatty acids cannot be studied alone as if they were a drug. What counts are all the other components of the diet that affect a person's health. Processed foods and drinks that contain many unhealthy ingredients can't be made healthy by adding small doses of vitamins, minerals, and omega-3 fatty acids. In fact, many processed foods that contain small doses of vitamins and other essential nutrients are unhealthy because they contain large doses of sugar, salt, and harmful ingredients such as preservatives, dyes, and other non-food items.

Part of the problem is that lipids are truly complicated, and not many people, patients, doctors or even scientists, understand them well. You need a good understanding of lipid metabolism to appreciate the difference in metabolism and impact between alpha-linolenic acid (ALA, in food such as oily fish) and extracted oils such as EPA and DHA that are only found at high levels in omega-3 supplements. At these levels they are effectively new to nature; nobody, indeed no mammal, was exposed to really high doses of DHA until we invented fish oil supplements. Miss that fact and you miss the difference between having people eat fresh oily fish or just using omega-3 margarine!