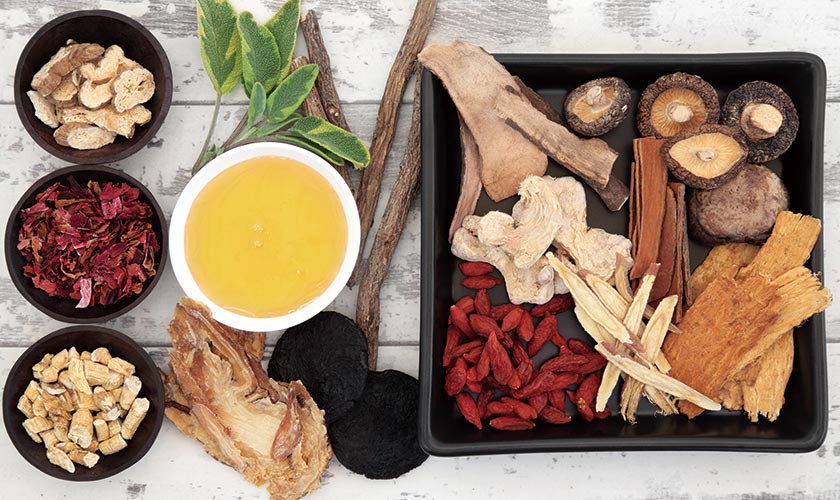 EU bans hundreds of centuries-old herbal medicines: a solution without a problem?

Rob Verkerk's blog: our founder shows why the justification behind the EU herb directive was ill-founded and even manipulated. By going out to solve a non-existent problem it has now created a real problem, endangering the very survival of traditional systems of medicine that have existed and evolved over thousands of years. Pass this on to people who still have their head in the sand....

Distorted core beliefs, manipulation and a cover-up lie behind the origins of the misconceived EU herbal directive and its implementation in Europe. Three court cases—two in Belgium and one in France, the most recent heard just 3 months ago—categorically find no link between Aristolochia and the kidney disease and carcinomas that became the focal point of the world’s worst case of alleged herbal medicine toxicity. This was of course the 1990 case of the Belgian slimming clinic run by medical doctors. The doctors’ ignorance, their desire to escape personal blame, their links with the ‘establishment’ and the subsequent manipulation by the scientists at Gent University who fudged a ‘conclusive link’ between the renal interstitial fibrosis and urothelial carcinoma and then named it “Chinese herb nephropathy”, all played their part in what reads like an Arthur Conan Doyle pastiche on Sherlock Holmes.

Soon to be widely exposed in a peer reviewed journal, following over 20 years of research by leading French and Belgian pharmacologists, is what really went on. It will be shown that a host of amphetamine drugs and IV serotonin all played their part in a complex pharmacological disaster. Few have pondered to think how centuries of properly prepared Aristolochia used in Chinese—as well as Indian—medicine, didn’t reveal such catastrophic effects before.

This case acted as the trigger for the development of an EU-wide regulatory framework for traditional herbal medicines, that was to become the EU’s Traditional Herbal Product Directive (THMPD). It passed into EU law in 2004. European Members of Parliament enthusiastically voted it through in Brussels, in the belief they were going to prevent a re-occurrence of the 1990 event that occurred in the very city in which their democratic votes are heard.  How twisted it all seems to us now—knowing what we now know; that this Directive has been built as a protectionist regime that is tailored to the relatively new European phytopharmaceutical ‘tradition’. Worse, it actually locks out the very Chinese and Indian traditions for which most thought it was originally intended, at least in part.  Now that the THMPD is demonstrably unfit for purpose, we have a duty, in my view, to seek the adjudication of the UK and European courts.

It all appears even more contorted when we remind ourselves that governments are still citing the remarkable benefits of this European directive, one that will apparently guarantee consumers access to safe products. They say this in the full knowledge that the Directive lends itself to registration of fraudulent herbal medicines, that can be spiked with alcoholic extracts of particular herbs just so that they meet the appropriate biomarker fingerprint while being unlikely to yield any medicinal value. They also know that people’s desire to maintain access to herbal medicines from Asian and other non-European traditions—ones that are so effectively excluded by virtue of the EU’s regulatory obstacle course—means they will inevitably resort to buying products from completely unregulated markets, via the internet. Consumers will then expose themselves to considerably greater risks than those associated with the pre-THMPD era.

Clearly, the EU’s ‘solution’ has now yielded a genuine problem.